As we approach the end of 2019, it’s time to take a look back and take stock of events that marked watershed moments in the cryptocurrency industry.

Here is our roundup of the most important milestones in the sector for 2019.

iFinex, the parent company of cryptocurrency exchange Bitfinex and stablecoin

Stablecoins are a class of cryptocurrency that aim to provide price stability.  One of the perceived drawbacks of cryptocurrency is... More operator Tether (USDT), found itself embroiled in a battle with the Office of the New York’s Attorney General (NYAG) earlier this year.

On April 24, the Attorney General sued iFinex, claiming that the company had co-mingled investors’ funds with its own to cover up about $850 million in funds which were either embezzled, stolen, or lost by its payment processor — the Panama-based Crypto Capital.

As the legal authority explained at the time, Bitfinex had given Crypto Capital up to $1 billion between 2014 and 2018, despite never signing a contract with the firm. After $850 million was suddenly wiped off its balance sheet, it simply dipped into its Tether reserves to cover it all up.

Both parties have been engaged in a legal tit-for-tat since then, with iFinex and its companies trying to get the case tossed out because they don’t do business in New York.

Bitfinex scored a big win in September 2019, as the Appellate Division of the New York Supreme Court ruled to allow it to keep hold of several important documents related to the case. Not much has moved forward on the case since then, and both parties are set to continue this tussle in 2020. 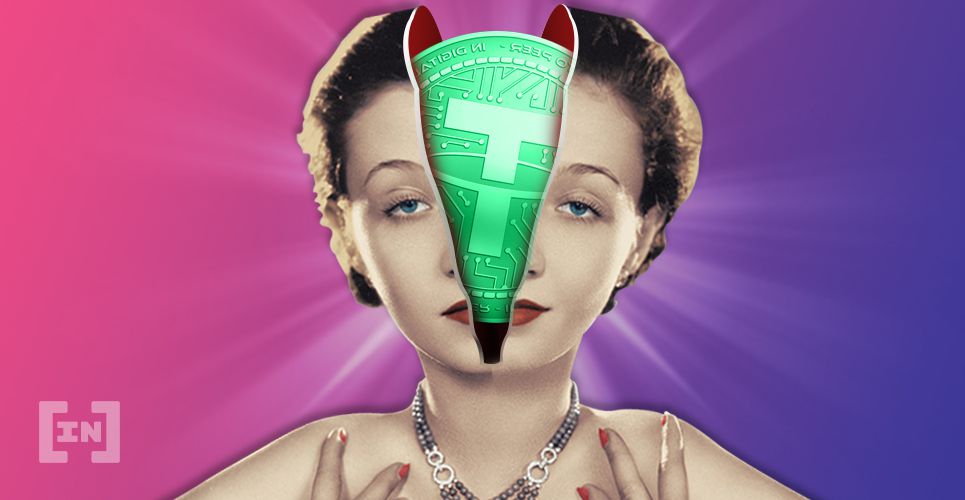 Rumors about Facebook’s digital currency filled the cryptocurrency space in 2018, but the social media site remained tight-lipped about the operation and validity of the claims that it was building a digital asset that would rival Bitcoin

BUY NOW. All curiosity was finally satiated on June 18, when the social media giant released the whitepaper for its Libra stablecoin and the Calibra wallet

Libra’s announcement sent perhaps the biggest shockwave of the year to the cryptocurrency space, as the asset caused a litany of debates and excitement. For one, the entry of a company of Facebook’s caliber into the cryptocurrency industry was a big deal. On the other hand, Facebook’s checkered past was a clear and present danger for users, regulators, and partners.

However, there have been doubts about whether Facebook can meet its June 2020 launch date, as regulators at home and abroad have expressed their doubts over Libra. Facing so much regulatory backlash, Facebook lost several members of its Libra Association. 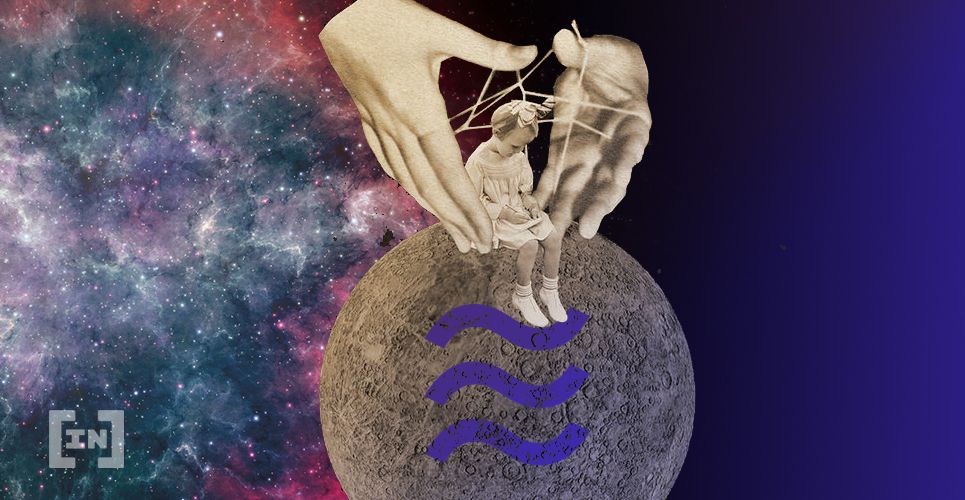 Futures contracts are literally agreements to buy or sell an asset on a future date and for a fixed price.... More contracts in September.

Bakkt’s futures contracts are federally regulated, making it easy for retail and institutional investors to trade in bitcoins. At launch, trading was underwhelming, particularly in its first week. Some commentators argued that it was normal for the futures exchange to start slow, but when it gained some momentum, it struggled to keep the form going for long before volumes declined.

The trading volumes on the exchange picked up as Bitcoin’s price started to drop, but the Bitcoin community remains neutral towards the exchange’s prospects in the future.

Despite launching two financial products in December, concerns surrounding Bakkt’s reserves have cropped up, as figures show only 63 percent of the exchange’s futures market is backed by Bitcoin. 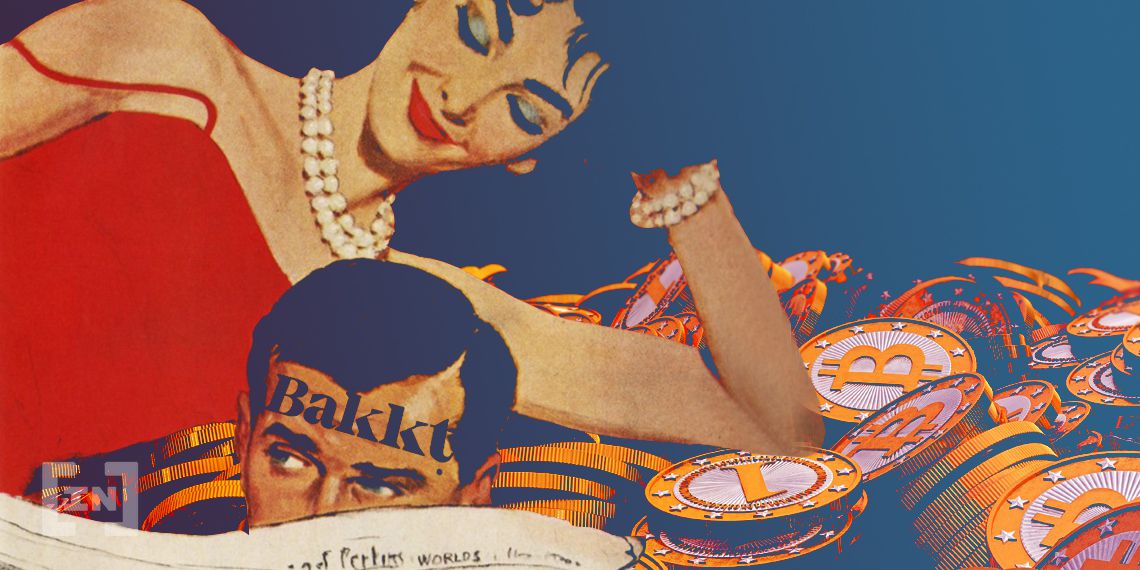 In October, President Xi Jinping endorsed blockchain technology as a catalyst for economic development. In a speech at the Politburo Committee session on blockchain technology trends, the President encouraged agencies to devote their resources to integrating the technology into their operations, which he believes is key to placing them above the United States.

Following the announcement, Bitcoin surged over 26 percent, rising above $10,000, for the first time in over a month.

The announcement was key for two reasons: