Bakkt Bitcoin Futures Only 63% Backed by BTC, Despite CEO Assurances

Bakkt, on launching its physically-settled Bitcoin futures contracts, heralded a new offering that held the highest regulatory scrutiny and was aimed at institutional investors. With it, there is a commonly-held belief that the Bakkt futures are fully backed by Bitcoin — and this is incorrect.

It was pointed out by economist Alex Krüger on Twitter that a little look through the FAQs on Bakkt’s Bitcoin offering would show that the futures are actually only 37 percent backed by Bitcoin.

Despite the transparency, back in August, CEO of Bakkt Kelly Loeffler penned an article that expressly stated that Bakkt would be avoiding margin trading by fully backing all contracts with Bitcoin.

Still, after launch, it was explained under the question: “Are the Bakkt Bitcoin futures Leveraged?” that they were, indeed. The contracts are leveraged futures and margined by the ICE Clear US (ICUS). It then went on to explain that the ICUS initial margin for the Bakkt Daily and Monthly Futures is about 37 percent for outright contracts. 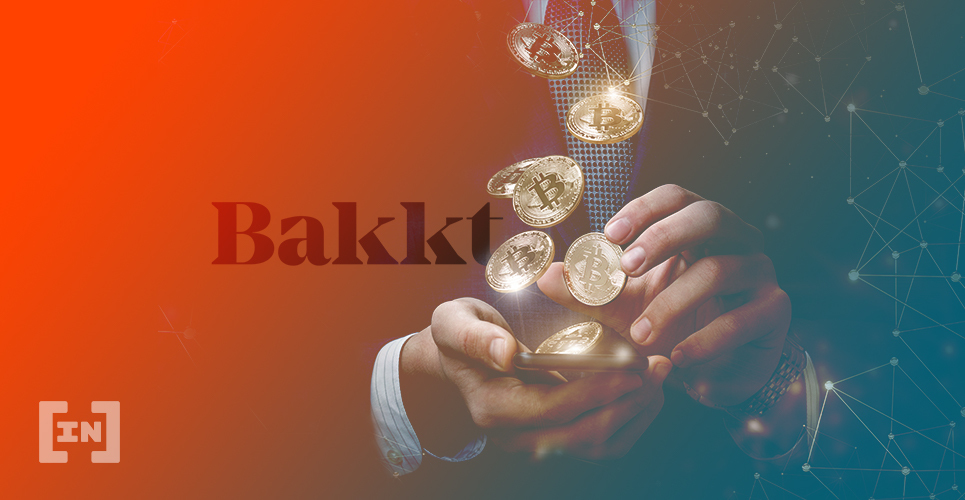 Bakkt has been gaining a lot of momentum in the past few weeks, breaking trading volume records quite regularly. Many point to increased institutional interest as the root cause — as the contracts bridge the gap from cash-settled contracts. Part Bakkt’s appeal is also the heavy regulatory muster that it passed to be able to launch this product and its differentiation from the current offerings.

Krüger explains he is merely trying to dispel the myth by pointing out this bit of small print. When questioned about his motives for raising this, he explained that the existing Bitcoin futures allow for margin, and that is understood, but less so when it came to Bakkt.

Many believe Bakkt futures are fully backed by bitcoin. That is a myth, i.e. a widely held but false belief. Bakkt futures were supposed to be fully collateralized and be unlike existing futures which allow for margin. That's where the "myth" comes from. Hope this was helpful.

Going Bakkt on Her Word

“Specifically, with our solution, the buying and selling of Bitcoin is fully collateralized or pre-funded. As such, our new daily Bitcoin contract will not be traded on margin, use leverage or serve to create a paper claim on a real asset.”

There appears to be a quiet change of mind that has happened before the launch of the product. Part of the marketing for the physically-settled contracts was that they would operate entirely different from what is currently on the market. The CEO even added that this fully-collateralized physical delivery of Bitcoin would set them apart from the likes of CME.

While Bakkt has been forthright with how the percentage of backed Bitcoin now, and they are not in breach of anything other than empty promises, it still leaves a sour taste in the mouth. Loeffler using fully backed Bitcoin futures as a selling point only to change the fact after launch whiffs of a political ploy, as she lines up to perhaps make the Senate.

Correction (2019-12-03): The original headline incorrectly stated 37 percent. It has been corrected to 63 percent.