What are Crypto Wallets? Everything You Need to Know

A crypto wallet is a device or app that stores digital assets. Unlike the physical wallet in your back pocket, a cryptocurrency wallet doesn’t actually store currency but the keys to a wallet address. It’s essentially a software that allows you to send and receive cryptocurrencies that are controlled by private and public keys interacting on a blockchain. Cryptocurrencies aren’t stored in one location; there are just records of transactions that are stored on the blockchain.

What are Public and Private Keys?

Digital keys are just codes that allow us access to our cryptocurrency. When someone sends you bitcoin or any other type of cryptocurrency, they are authorising the ownership of the coins from their wallet to yours. The private key acts as your private password and is used to sign off on transactions and prove ownership of the related public key. To receive coins, you need to provide your public key. This public key does not reveal the identity of the owner, and that’s why we consider the blockchain to be ‘pseudonymous’. In order for a transaction of coins to happen, your wallets private key must match the public key of the currency. 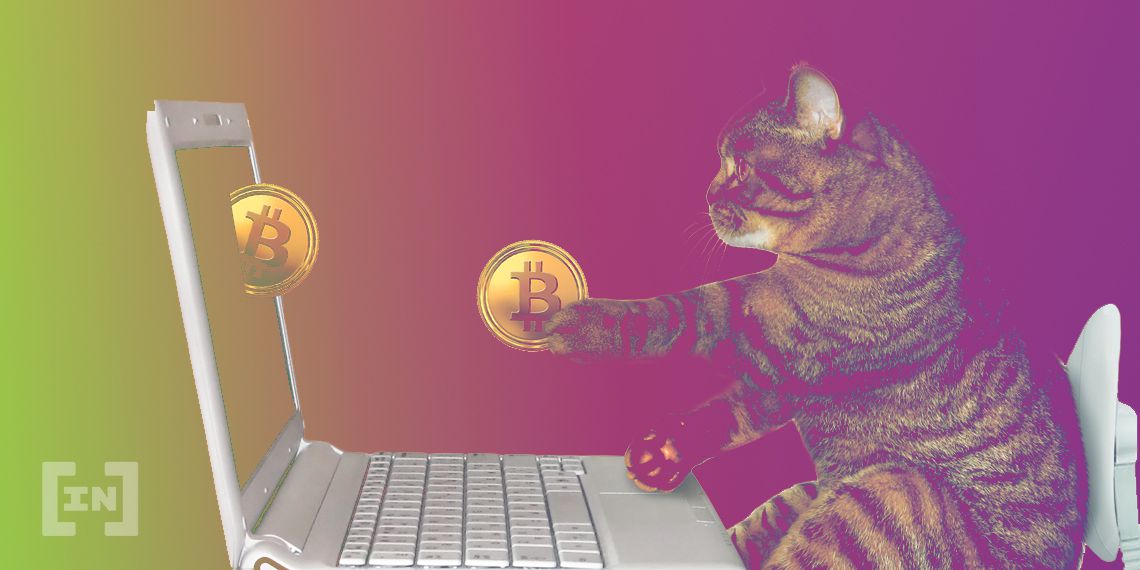 As the popularity and price of the cryptocurrency market continue to rise, it has maybe never been more important that users understand how to properly secure their assets. Hence, BeInCrypto has compiled an overview of some of the most prominent wallets available for Bitcoin and other popular cryptocurrencies. While there is no “perfect” solution for all users, choosing the correct option for your needs can be key in not losing funds to mishap or malice.

Though wallets actually come in many forms, this article will explore a few broader types. These include Hardware wallets, Desktop Wallets, and Online/Mobile Wallets. Though each group is a little different, they often employ similar features but can have different models for ease-of-use versus security

Once you've bought or received bitcoins; you now need to keep them as safe as possible. This guide will provide... More, which is a common trade-off in cryptocurrency storage solutions.

It is also important to be aware of what are called “hot wallets” and “cold wallets.” Hot wallets include any wallet hosted on an internet enabled device, making them easier to access but also more susceptible to security risks. Cold wallets are specifically funds stored completely offline, meaning the only way to access them is to physically have control of the device, private keys, or master seed. Generally, hot wallets are used for smaller amounts of funds that move quicker, like for spending or exchanging. Cold wallets are where long-term hodlers

When traders think about cryptocurrencies, they focus more on how they can profit from the price swings. But, what happens... More should be keeping the majority of their portfolio, which shouldn’t need to be moved for a much longer time period. Most of the wallets listed either have cold-storage wallet creation built in as a feature, or can create master seed phrases that can be stored securely offline and later used to recover access. 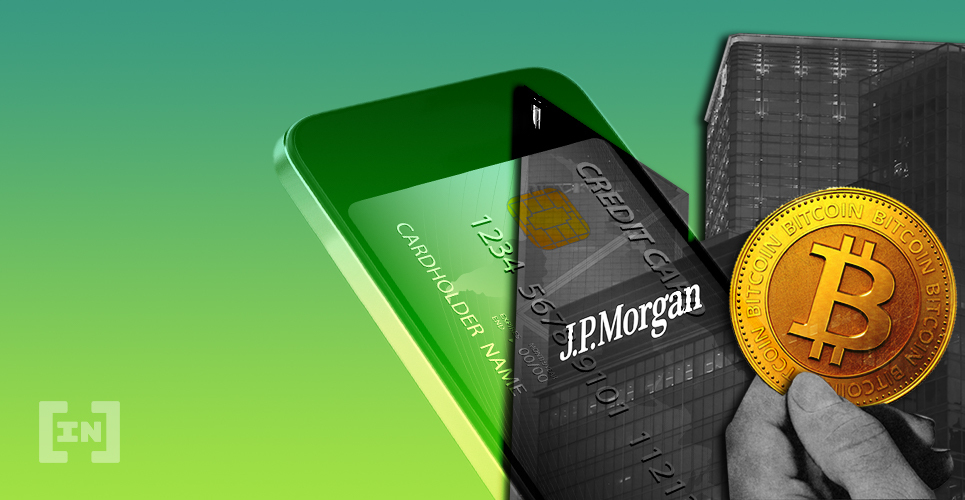 Hardware wallets are physical devices that hold private keys, often to multiple wallets at once. They must be connected by USB to an internet enabled device in order to access the currency, and hence are some of the most effective cold-storage solutions. Generally, these devices support password access and a recovery code, meaning that even if you lose the device and/or it falls into the wrong hands, it may still be impossible for nefarious parties to access your funds . The most popular hardware wallets available now come from Trezor and Ledger, and both are supported on Windows, Mac and Linux PCs.

Trezor currently offers two different models, the Trezor One and the Trezor Model T. Both allow for storage of Bitcoin, Ethereum

BUY NOW, and many more coins, but it should still be noted that the Model T supports an even wider variety including some very popular coins such as XRP

BUY NOW and ADA. The Trezor One uses two small buttons for input from the user, while the Model T offers a touch screen for more complex interactions.

BUY NOW S is a slightly more modest model that nonetheless still boasts its own touchscreen, meanwhile the Nano X offers more memory (to hold an increased number of unique wallet applications) as well as Bluetooth connectivity with the Ledger Live Mobile app. 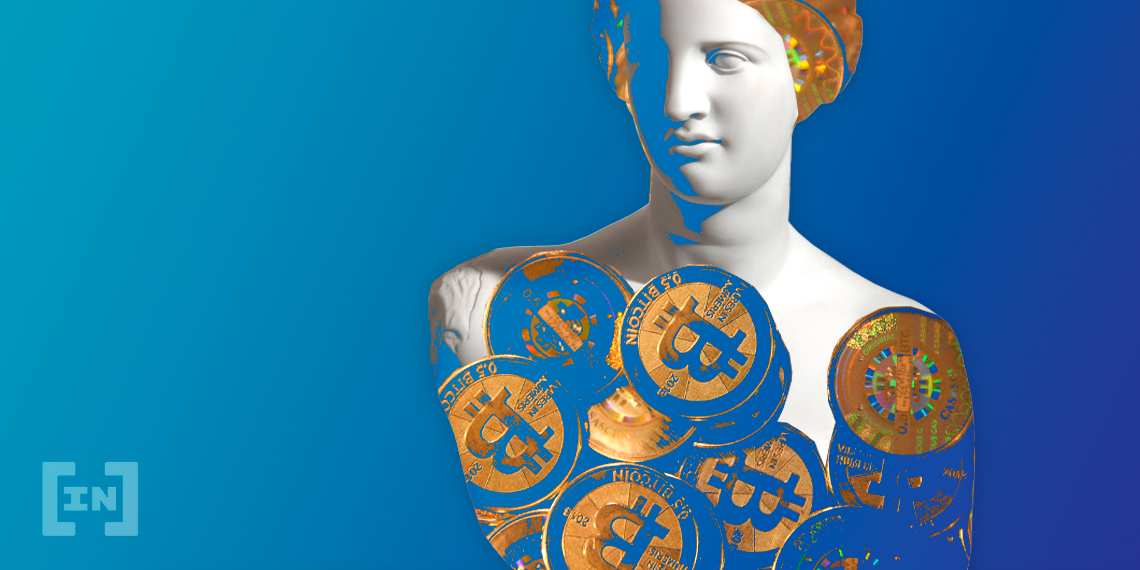 For simplicity’s sake, we’ll group Desktop wallets into ‘Bitcoin only’ and ‘Multi-coin’ varieties. These should generally all be considered hot wallets, though most offer some means of creating offline storage as well. All wallets covered here are available on Windows, Mac and Linux.

Electrum is a favorite among many Bitcoin users as it is straightforward and lightweight. As opposed to Bitcoin Core wallet (see below), this and other “light” wallets do not store their own copy of the blockchain. Instead they use their own “trusted” nodes to verify transactions. This makes the process much faster for the more casual user, but does sacrifice some security and control. The interface is not overly technical but could still be confusing for new users. While there is no built in way to create a cold wallet, many simply delete the wallet file from their computer after storing only their recovery phrase/private keys offline.

For users who want a higher degree of security built in, there’s Armory wallet. Another light storage solution, Armory is open source, has support for cold storage creation built right into the interface and allows for easy management of multiple wallets online and off. The UI may still be a bit daunting for new users, but should be pretty straight forward for anyone familiar with Electrum and similar platforms.

Users who want to be the most hands-on with their storage and play an active roll in the Bitcoin network can turn to Bitcoin Core. This is considered a “full” wallet because it involves running a Bitcoin node and downloading a copy of the entire blockchain. Seeing as the current size of this file is over 140Gb, most users will likely pass on this option. For those who are prepared though, this wallet offers the ability to verify your own transactions and is therefore the solution for anyone who wants to put no trust in third parties.

Obviously there are a lot of cryptocurrencies besides Bitcoin, and many have their own native wallet/node software akin to Bitcoin Core. However there are several desktop wallet software suites that exist to allow users to have a single interface for managing a diverse portfolio.

Exodus, Jaxx and Atomic Wallet could all be solid choices for those fairly new to the cryptocurrency scene. All offer support for dozens to hundreds of coins, management for multiple addresses, and all can even exchange assets inside their respective platforms by linking with exchanges like Shapeshift. All three also offer mobile apps that can sync to access your portfolio on the go, and Exodus includes integrated support for Trezor’s hardware wallets to further increase security. 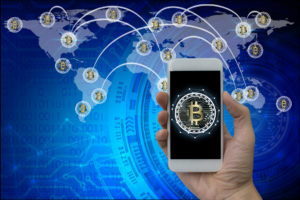 While many of the desktop wallets just mentioned do offer mobile apps that extend their services, some wallets exist exclusively online or on a mobile device. Generally this will be even more convenient for the end user, but it can also involve a further appeal to trusting one or more third parties.

Anytime you keep your funds on an exchange, you are effectively giving full trust to that entity. While the larger platforms have pretty decent track records, it is impossible to say that any are above corruption or security breaches. Stories of hacks and exit scams are common in cryptocurrency, and while exchange wallets offer the peak of accessibility for active traders, they are among the highest at-risk wallets for loss of funds. Generally, anyone who isn’t trading as a profession is encouraged to move most or all funds into at least a personally controlled hot wallet, if not true cold storage.

Some services, such as Guarda and GreenAddress offer fully online wallet solutions. Others, such as blockchain.com and MyEtherWallet, are mainly just browser-based interfaces for accessing the blockchain, while still leaving the user in control of their private keys. To this end it is important to do your research and be aware of what is expected from you as a user and where you are trusting a third party. If the service itself is storing your keys for you, then the risks faced are similar to exchange wallets. Even if you are controlling your own keys, just accessing a wallet from a web browser can open a user up to risks tied to malware that can lead to loss of funds.

While virtually every platform listed above has an Android or iPhone app to go with it, there are a few mobile wallets that have managed to stand out on their own. For starters, Mycelium is a highly popular wallet that has been around for many years. It supports only Bitcoin, but offers the creation of a master seed used to restore the wallet, and hence could be used to create cold storage solutions. Samourai Wallet is also Bitcoin only, but has more of an emphasis on minimizing fees by integrating Segwit and also has the ability to broadcast transactions offline using SMS. BRD (formerly Breadwallet) offers support for Bitcoin, Bitcoin Cash

BUY NOW, Ethereum and ERC-20 tokens, has a very simple interface, and boasts around-the-clock support from real humans. Both Mycelium and BRD are available on Android and iOS, while Samourai Wallet is Android only. 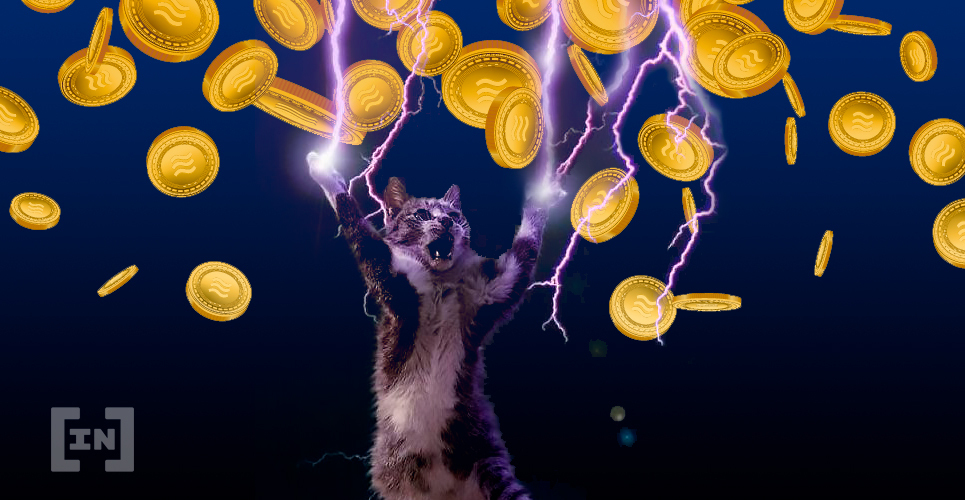 How Do I Keep My Wallet Secure?

Security varies with each type of wallet; storing your keys online is always a more high-risk option than offline because of the potential for hacking or catching a virus. Ways to increase the security of your wallet include backing up your wallet, keeping the software updated and adding extra security keys. Regardless of which type of wallet you use, if you lose your private keys; you lose access to your money. Please check out our Top 10 Security Tips for further info!

Each wallet comes with its own benefits and risks, and many users may find it helps to explore multiple solutions for multiple use-cases. Generally speaking common wisdom says to use some form of cold storage for larger amounts of funds that you don’t move often, and a hot wallet for any funds you actively spend or trade with. That being said it is usually best to look at the documentation, see what the community is saying, and start small when it comes to any new storage platform. In time there will likely be strides made in both ease of use and security, but for now it still falls to the user to take necessary steps to be safe with their own funds. Hopefully with this guide and a bit of patience, most can find one or more platforms that offer the type of storage they are looking for.

Industry 20 hours ago
No Result
View All Result