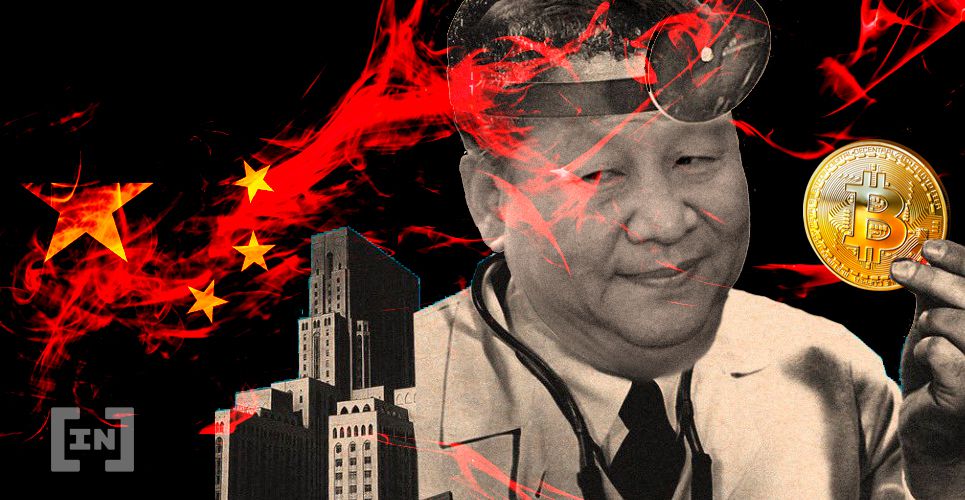 Chinese President Xi Jinping said Thursday that the time has come for the country to harness the true potential of blockchain technology.

Xi made that remark yesterday during his speech at a Politburo meeting of the Communist Party of China’s (CCP’s) Central Committee.

The President also noted that China should focus on helping accelerate the growth of the still-nascent-but-promising technology — which, he added, could set the stage for future innovations accompanied by a new wave of industrial transformation. 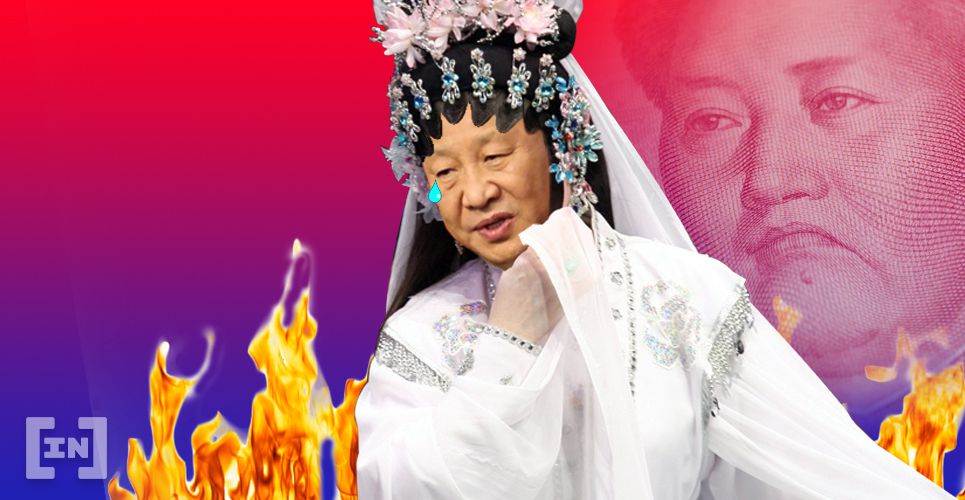 China Has the Infrastructure for Leading Blockchain Development

President Xi was addressing the 18th collective study of the Politbureau where he said that blockchain technology has a wide range of use cases in China, ranging from business and finance to poverty alleviation and better healthcare.

Specifically, Xi mentioned that blockchain technology will help the “real economy” by solving long-standing issues such as the difficulties SMEs typically face in securing loans, the risk of fraud, and bad loans that banks all over the country regularly deal with.

“We must take blockchain as an important breakthrough for independent innovation of core technologies,”

The Chinese President, who also doubles up as the General Secretary of the CCP, said that China is equipped with the right blend of infrastructure and the technological know-how to take a lead role in the development of blockchain technology.

To go along that course, the country has to spearhead the efforts to accelerate the standardization of blockchain research. This, according to him, could give China a perfect shot at setting rules and conventions globally.

Worth noting here is that China is ever so close to releasing a Yuan-backed national cryptocurrency, which its central bank believes will add more to the ongoing efforts to digitize the economy. 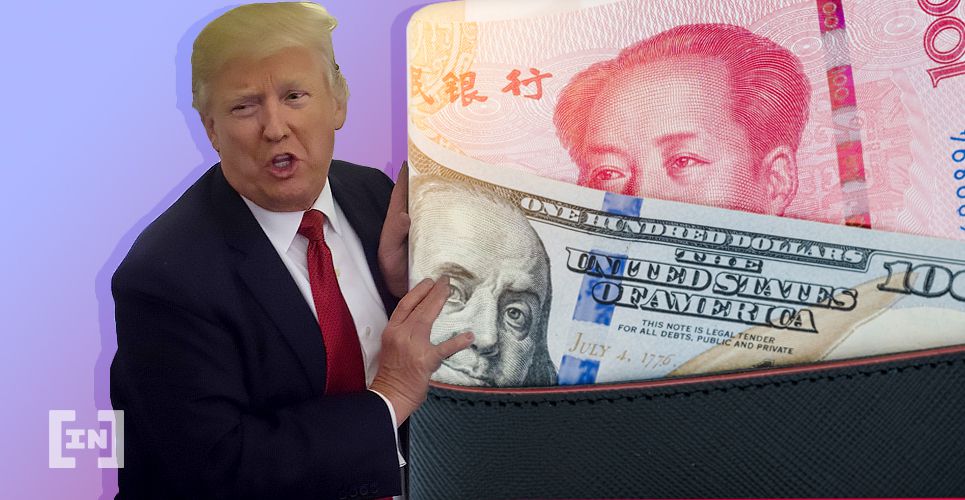 Meanwhile, unapologetic Bitcoin bull and Morgan Creek Digital Assets co-founder, Anthony Pompliano reacted to President Xi’s speech by suggesting that the quest for supremacy in blockchain tech marks the beginning of a new space race, albeit on the digital frontiers.

This will be the space race of our generation.

America has to embrace the technology, including Bitcoin, or we risk being left behind.