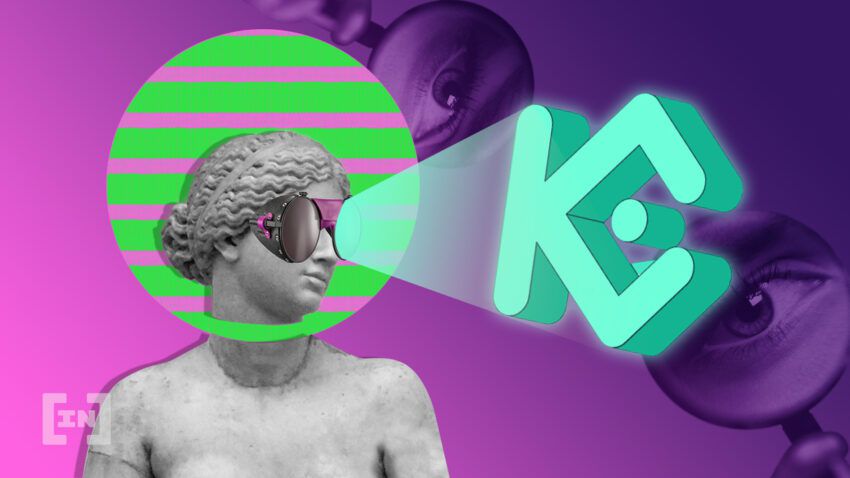 KuCoin has hit back on rumors that it planned to lay off a portion of its workforce. Instead, the exchange has announced a massive hiring spree of over 300 new positions.

KuCoin, a crypto exchange, disclosed publicly that it is looking to expand the size of its workforce by as much as 30%. The hiring spree will see the exchange add at least 300 new personnel to its over 1,000 staff.

The incoming staff will fill roles in compliance and marketing, design, and technology teams across the board. Johnny Lyu, KuCoin’s CEO stated that the exchange is always on the lookout for avenues to increase the productivity of staff while seizing opportunities to scale up operations.

Lyu added that talks of playing it safe in the crypto winter “should be considered untenable”, and that “the bet on growth in times of market turbulence is the only correct decision that helps us maintain a high bar.”

KuCoin says no to layoffs

After several of its competitors laid off a portion of their staff, industry analysts pointed fingers at KuCoin to be the next crypto exchange to downsize. However, Lyu rebutted the claims, saying the company had no such plans to retrench a chunk of its workers.

“KuCoin has not reduced staff and does not plan to do so,” Lyu asserted amid swirling rumors. However, he stated that only employees with poor performance track records will be laid off upon the completion of the regular employee assessments.

Lyu revealed that the company has a healthy bank balance because it had no exposure to LUNA or the failed TerraUSD (UST) stablecoin.

Since May, a handful of crypto exchanges have announced plans to significantly reduce the sizes of their workforce. Coinbase led the streak after it rescinded the employment contracts of incoming staff and went as far as laying off a fifth of its employees.

Crypto.com, Gemini, and BlockFi have toed the same line to announce massive layoffs.

However, Binance and FTX are bucking the trend to increase employee size in the middle of the crypto winter and unpleasant macroeconomic factors.