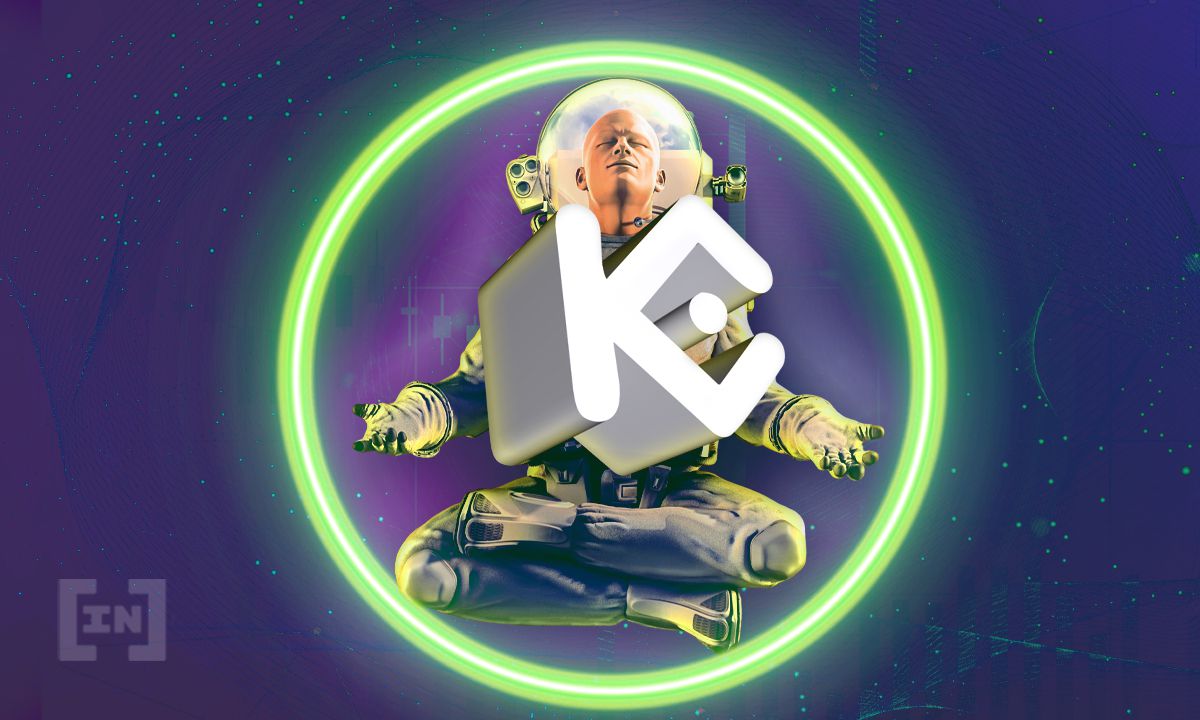 Johnny Lyu, the CEO of KuCoin, has shot down rumors of withdrawal issues and insolvency at the firm, saying that “everything on KuCoin is operating well.”

Lyu made the statement after a number of Crypto Twitter (CT) accounts began speculating about the financial wellbeing of the firm. Twitter user Otteroooo was among the profiles recommending that users withdraw all of their funds immediately.

“WITHDRAW FROM KUCOIN RIGHT NOW,” tweeted Otteroooo in all caps.

While a pseudonymous anthropomorphic otter would not traditionally be considered a source of trusted financial information or advice, in crypto the rules are often different. Otteroooo’s credibility received a boost last month when they led the call for users to exist Celsius. Days later, Celsius suspended withdrawals, leaving customers high and dry.

Otteroooo’s comments followed a claim from the account Miles Deutscher that KuCoin was exposed to the collapse of Luna.

“Hearing some rumors that KuCoin could be halting withdrawals in the near future,” said Deutscher on Friday. “Apparently they “suffered immensely” from the $LUNA collapse. If you have funds on KuCoin, consider withdrawing them. After all, it’s better to be safe than sorry given recent events.”

Rumors of liquidity issues can become a self-fulfilling prophecy, as fear in the market spreads. KuCoin CEO Johnny Lyu robustly responded to the rumors to quell any fears.

Taking to Twitter on Saturday, Lyu said: “Be aware of FUDs! Not sure who’s spreading these sheer rumors, and what their intentions are, but #KuCoin does not have any exposure to LUNA, 3AC, Babel, etc. No “immense suffer” from any “coin collapse”, no plan to halt withdrawal, everything on KuCoin is operating well.”

Lyu went on to add, “Some recent facts about #KuCoin and you can make your own judgment:

– We are one of the few platforms that are still hiring

– We are more active in the bear market, launching new features like OCO order, fiat pair…”

Another market analyst who plies their trade on CT backed Lyu. FatManTerra stated that there was no real evidence to suggest KuCoin was in any particular difficulty.

“The KuCoin rumors are exactly that – rumors,” said FatManTerra. “They’re all stemming from one source of dubious credibility – I’ve asked around and there is no real evidence for any of it. In general, probably worth de-risking from *all* exchanges, but nothing KuCoin-specific yet IMO.”

With the market in a state of turmoil and a number of major companies in trouble, now is the perfect time for big players and whales to seek to influence the market. Whether rumors about KuCoin are to be believed or not, spreading fear, uncertainty and doubt is a profitable endeavor for those at the top.

Just weeks ago Bancor suspended its flagship impermanent loss prevention feature suggesting that a fellow DeFi project was attempting to destabilize them for profit.

As the crypto winter deepens, crypto users should brace themselves for an increase in rumors and other chicanery as crypto whales attempt to become even richer.