After sailing smoothly above the support level around $7,000 for a bit, Bitcoin

BUY NOW suddenly retreated to the high-$6,000s in the early hours on Friday. A correction at this point is to be expected, but traders are on the edges of their seats waiting to see if BTC can handle another leg up.

Even though the price is now just barely below the $7,000 mark as of press time, it was the lowest that BTC has dipped since April 6. Some analysts are of the view that Bitcoin is not out of the woods yet and could head lower into its third halving next month before eventually hitting all-time highs sometime around September.

On that note, let’s quickly skim through some of the major new developments that have transpired in the cryptocurrency space on Thursday.

Analyzing the Halving Effect on Bitcoin Cash and Bitcoin SV

So, the ‘halving season’ for the now-separated Bitcoin family finally kicked off on April 8 with Bitcoin Cash (BCH) undergoing its first-ever post-fork halving. And now, it’s the turn of the younger sibling, Bitcoin SV (BSV), also set to undergo its own halving on Friday.

As you may know, both these coins forked off from the original Bitcoin blockchain in 2017 and 2018 respectively. Bitcoin (BTC), will also undergo its own halving — the third so far — on May 13, 2020 (tentatively).

Things are not looking all that bright for BCH with grim on-chain metrics and little-to-no hope for any major price movement. The BSV chart, on the other hand, looks slightly more bullish. 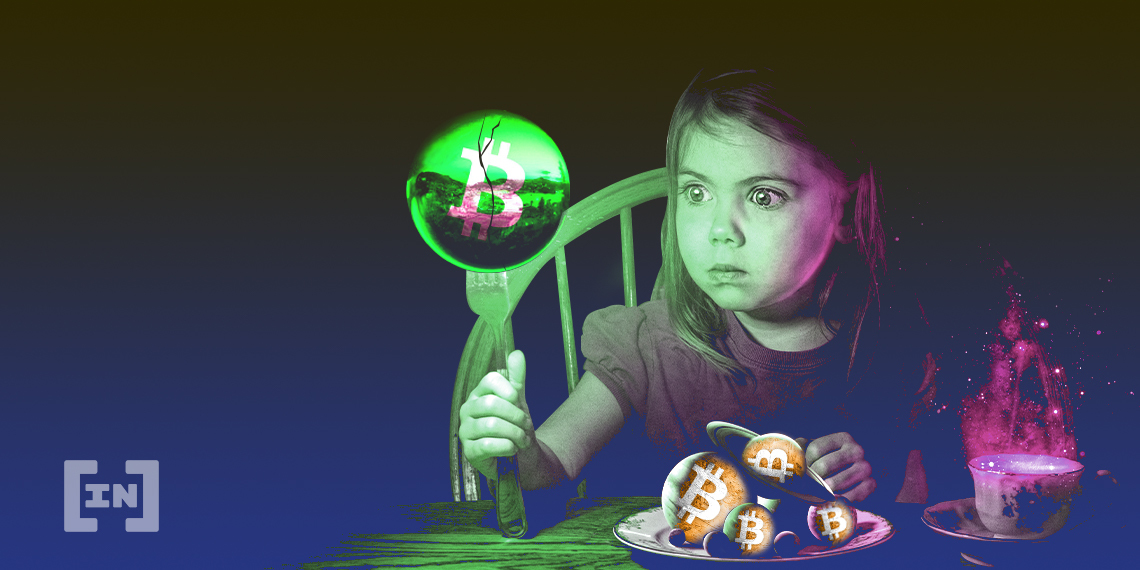 Bitcoin Difficulty Back Up to $8,000+ Levels

The Bitcoin network difficulty, a mechanism often cited as one of the many masterstrokes by Satoshi Nakamoto

We don’t know much about the Bitcoin founder (or founders)  — Satoshi Nakamoto — as he pretty much disappeared after... More, is rising again in the wake of increasing competition among miners. In fact, the difficulty is again at the level it was when the price was above $8,000. Does that signal an imminent increase in price?

Whale Alert (@whale_alert) has reported another massive BTC transfer. Turns out 49,342 BTC was recently moved for a fee of just $0.50. While such low fees are rightly hailed as one of the perks of the Bitcoin ecosystem, the transaction itself is raising some eyebrows given that identical amounts have been circulating around various wallets recently.

It looks like somebody is shuffling huge stashes of Bitcoin around multiple wallets. Although, nobody really knows for what reason. 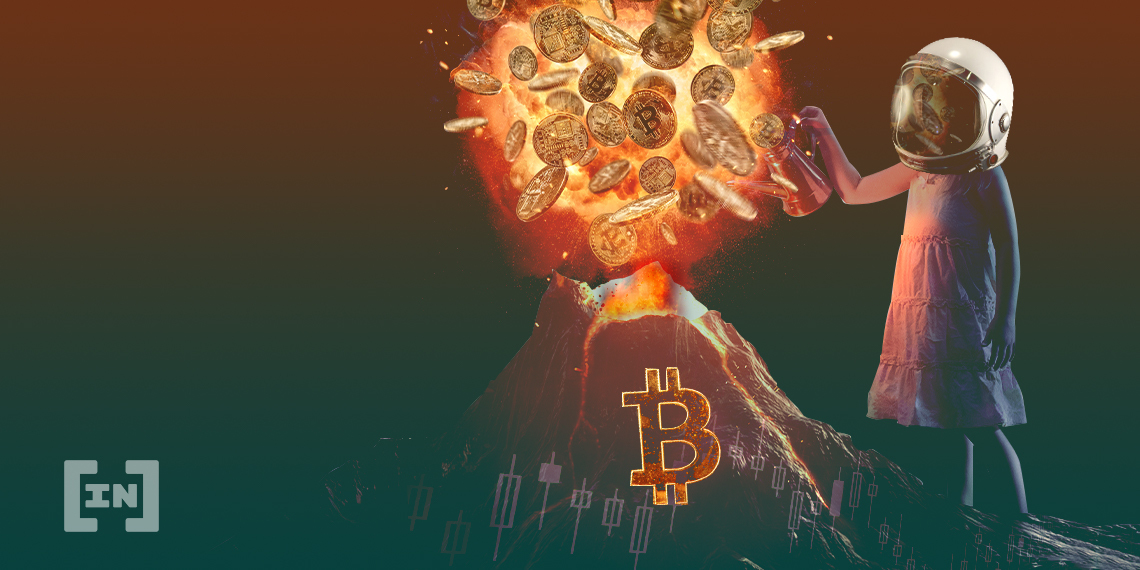 Former UFC fighter and Olympic wrestler, Ben Askren (a.k.a. Funky) has been a self-proclaimed Bitcoin fan for a while now. However, he has now taken his commitment to the asset class to a whole new level by changing his name on Twitter to prove it.

BeInCrypto recently had the opportunity to engage Josh Goodbody, Director for Growth and Institutional Business at Binance, in a one-on-one conversation. We discussed various issues concerning Binance, Bitcoin, and of course, the current state of the global cryptocurrency market.

Among other things, Goodbody also explained why he is on the same page with the growing perception that Bitcoin is increasingly behaving like a safe-haven asset. 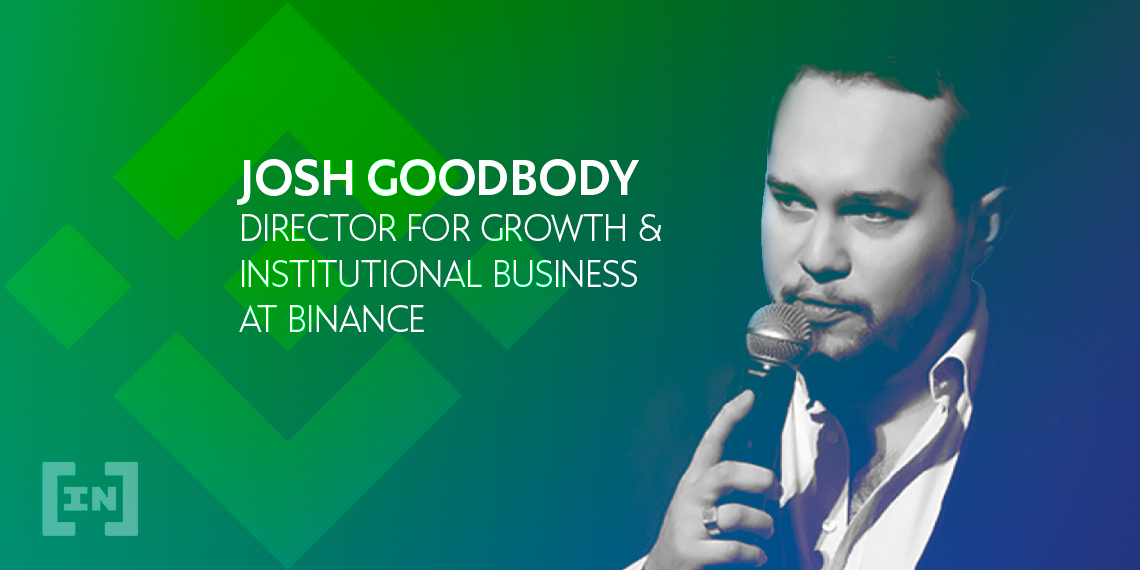 The BTC price is trading inside a short-term symmetrical triangle and a longer-term ascending wedge. A breakout from the triangle would likely take the price to the resistance line of the ascending wedge.