Ben Askren, often known as “Funky,” is a former UFC fighter and Olympic wrestler. He also a dedicated Bitcoin

BUY NOW fan — so much so, in fact, that he changed his name on Twitter to prove it. 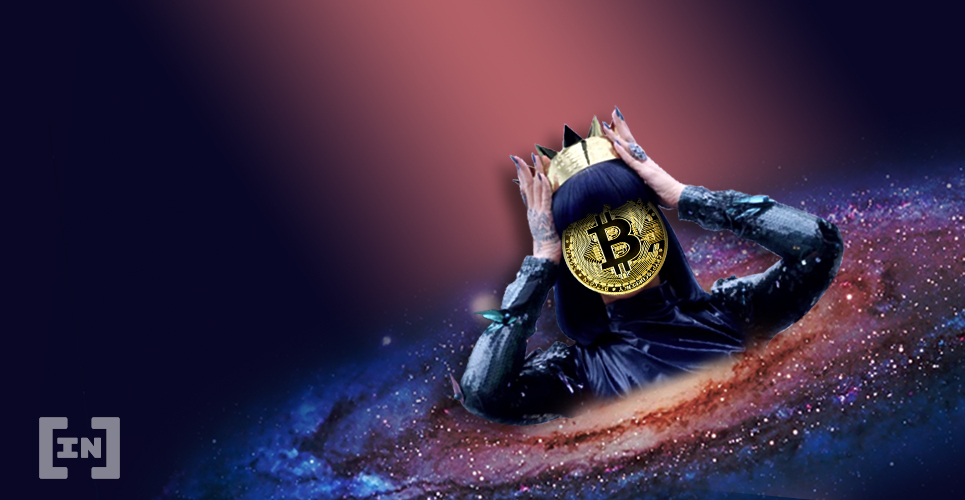 If you look at Askren’s Twitter profile now (@Benaskren), you might notice something strange. His name is “Time for PlanB” with ‘PlanB’ being Bitcoin. Earlier in the day, his Twitter name was changed to “Bitcoin Halving

Bitcoin halving is when the amount of new bitcoin created and earned by miners is cut in half. This happens... More May 13.”

Askren is clearly a Bitcoin bull and wants everyone to hear him out. In replying to one question asking him what will happen on May 13, he simply replied with a moon emoji. It seems his mind is made up: he’s all-in on Bitcoin.

Others tried to convince him otherwise. One user brought up the fact that Bitcoin may drop a little after the halving event, so it would be good to sell some BTC. However, Askren cited @100trillionUSD, whose model has become popular in the Bitcoin space.

I think @100trillionUSD disagrees with you and I am pretty sure he is way way smarter than you. But we shall see https://t.co/ObDUwOFw7J

Athletes Voice Their Support for Cryptocurrencies

Askren is not the only athlete who has voiced his strong support for cryptocurrencies. Recently, BeInCrypto reported on former NBA player Kris Humphries’ support for Chainlink. You may also be familiar with Russell Okung—the offensive tackle for the LA chargers has been a prominent Bitcoin bull for some time now.

Former and current athletes and their leagues have taken an increasing interest in the cryptocurrency space. On April 2, BeInCrypto reported that the creators of CryptoKitties

What are Cryptokitties? Cryptokitties are a user-friendly way to experience blockchain technology with a virtual cat game. They were one... More were teaming up with the NBA to issue digital collectibles in Brazil. We can likely expect similar efforts to take place in the United States, once approvals are complete.

Altogether, Askren may be right in his hunch that Bitcoin will push higher before the halving, but analysts are split. An indicator recently suggested that the local top may be in, and many others have been suggesting that miners would dump their BTC holdings to offset costs before the halving event. Still, in this volatile macroeconomic situation, the future is more uncertain than ever. Sometimes, it’s best to just HODL and wait.

90 Percent of Cryptocurrency Firms May Be Bankrupt in Six Months: Swiss Blockchain Federation
#Companies News 1 month ago
Up Next
US Car Sales Plunge to Lowest Level Since Great Recession
Companies News 2 months ago
Related News