Whale Cycles $361M of Bitcoin Through Many Different Wallets

A whale has just moved 49,342 BTC, worth $361M, for a measly fee of $0.50. However, some have noticed that identical amounts have been circulating around various wallets recently.

BUY NOW’s blockchain. The reasons for the move, however, are unclear. The BTC seems to be cycling through many different wallets almost immediately after it is received. 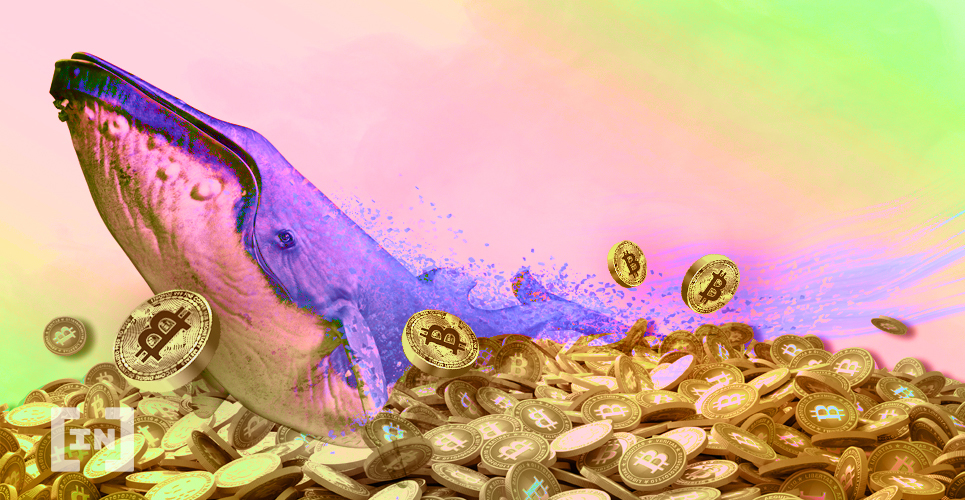 A crypto wallet is a device or app that stores digital assets. Unlike the physical wallet in your back pocket,... More to unknown wallet

The low fee is yet another convincing case for Bitcoin. Such a transaction would cost many, many times more if it were done via a traditional bank transfer.

However, the transfer itself is raising some eyebrows for the strange activity associated with these wallets. The sender of the 49,342 BTC only has two transactions: the BTC that was received and then when it was sent. Similarly, the recipient address for the transaction reported by Whale Alert also promptly sent out the BTC after receiving it.

I’ve seen at least 6 of these transactions in like 48 hours. All for around the same amount, about 49,599#btc/$360B odd is US fiat…. who the fuck is transferring these hectic amounts of #btc???

The bottom line is—somebody is clearly shuffling BTC around in many wallets, although it is unclear for what purpose.

Such strange transactions have been noticed before. For example, in December, BeInCrypto reported that a 56,000 BTC withdrawal was cycling through many different unknown wallets repeatedly. Similar to this transaction, it was jumping from one wallet to the next almost immediately after it was received. At first glance, it would appear someone is trying to cover up their BTC stash.

Large transactions for cheap are commonplace on Bitcoin’s network. However, large amounts of BTC shuffling through wallets could be taken as an ominous sign.

Bitcoin’s price has been unaffected by the move and is currently maintaining its price point above $7,300. It is currently up 0.51% on the daily, largely stable after yesterday’s gains.

Cryptocurrency News Roundup for May 14, 2020
#News 3 weeks ago
Up Next
Stablecoins Before and After COVID-19: The Crypto Valley Association event on April 17
Press Releases 2 months ago
Related News