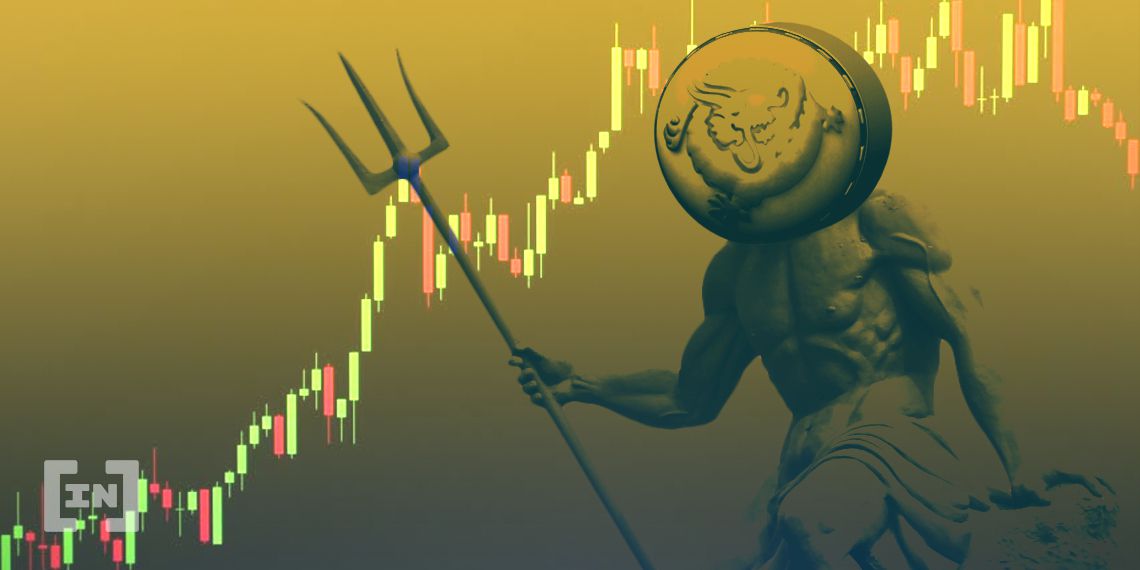 Bitcoin SV (BSV) is rallying in the days before its halving event. It remains to be seen whether the price increase will stick after the event passes.

With Bitcoin Cash’s halving happening today, another Bitcoin fork will become scarcer tomorrow: Bitcoin SV (BSV). The controversial fork will see its emission rate drop by half after the halving passes. 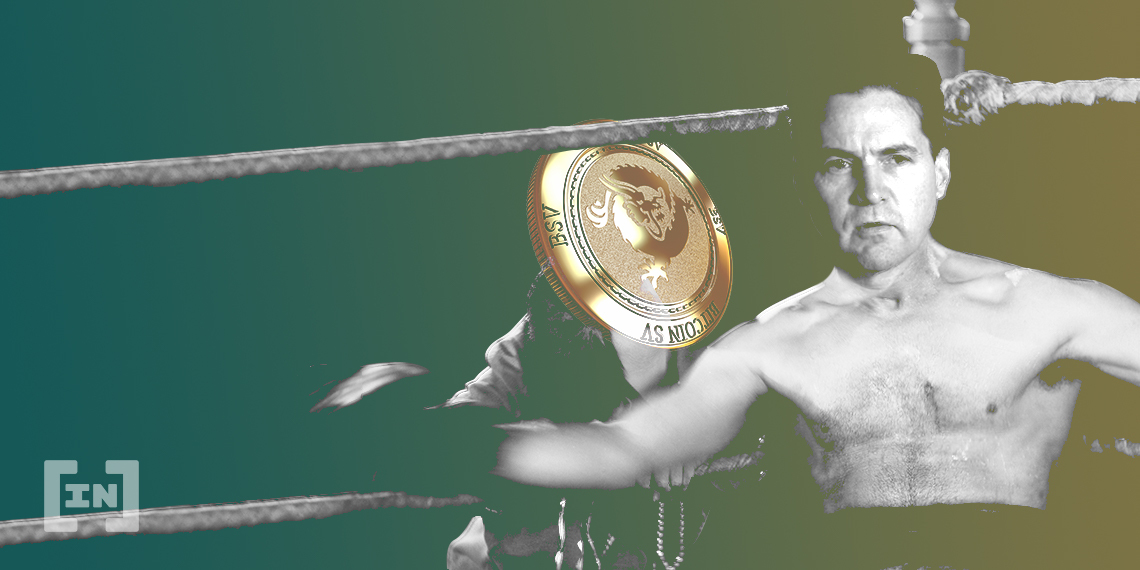 At the time of writing, Bitcoin SV is expected to experience its halving event in just under two days. It is set to occur at block 630,000. The number of Bitcoin SV mined per block will thereafter be 6.25 BSV instead of the usual 12.5 BSV.

It seems that expectations are pushing BSV higher in anticipation of the halving event. At the time of writing, BSV is trading for $207 and is up some 8.25% in USD. However, it has fallen drastically from its high—BSV was trading as high as $371 in mid-February before plummeting to $103 in mid-March.

It is unclear whether or not this rally will have enough steam to continue after the hard fork. Moreover, the mining situation for the Bitcoin SV chain has been scrutinized. At the time of writing, Bitcoin SV’s hashrate is around 2.6E while Bitcoin’s is currently 105E.

Can the BSV Chain Go On?

BSV may be getting scarcer, but many wonder whether it brings anything new to the table other than added controversy.

As most in the cryptocurrency space already know, the Bitcoin fork was founded by Craig Wright, the self-styled ‘real Satoshi Nakamoto.’ In February, he even claimed Bitcoin and Bitcoin Cash owe him more than $100B for ‘stealing his idea.’ His claims to Satoshi’s identity have been a constant source of controversy and jokes at Wright’s expense.

The network architecture of Bitcoin SV is also not much different from a better-known Bitcoin Cash (BCH) fork. In fact, BeInCrypto reported in February that BSV nodes were accidentally connecting to BCH nodes.

Traders will have to watch BSV closely and what happens after its halving—perhaps it will hold some lessons on what to expect after Bitcoin’s own halving event in May.