By Jessica Lloyd
9 January 2020, 21:19 GMT+0000
Updated by Vignesh Selvasundar
30 June 2021, 07:56 GMT+0000
We don’t know much about the Bitcoin founder (or founders)  — Satoshi Nakamoto — as he pretty much disappeared after the release of Bitcoin in 2009. There has been a lot of speculation surrounding his identity and ‘disappearance’. Let’s take a look at what we do know.

Satoshi Nakamoto and the Development of Bitcoin: 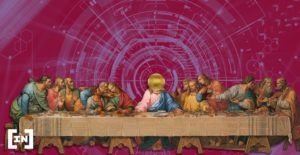 2007 – The development of the Bitcoin protocol began, according to Satoshi Nakamoto August 2008 – Nakamoto created the website bitcoin.org using anonymousspeech.com which allowed him to remain anonymous. October 2008 – Satoshi posted the paper “Bitcoin: A Peer-to-Peer Electronic Cash System” on a cryptographic mailing list. From the name, many people assume he is Japanese, although this contradicts his flawless use of English in the paper. 3rd January 2009 – The genesis (first) block was mined, 50 bitcoins were created and recorded in the first block. Interestingly, the first 50 BTC sit in the address, unable to be transferred due to some quirk in the code. 9th January 2009– Version 0.1 of the software was released, allowing anyone to download, use and build on it. 12th January 2009– The first recorded transfer of bitcoins happened from Satoshi’s address to Hal Finney’s address. 6th February 2010 – ‘The Bitcoin Market’ —the first-ever bitcoin exchange was created. This made things easier for people who had previously been trading in chatrooms and message boards. 22nd May 2010- A programmer in Florida named Lazlo Hanyecz offered to pay 10,000 BTC for a couple of pizzas in the forum ‘bitcointalk’. Another developer, Jeremy Sturdivant, took up the offer and called Domino’s to deliver the pizzas. This was the first time Bitcoin was used to pay for a product in the real world. 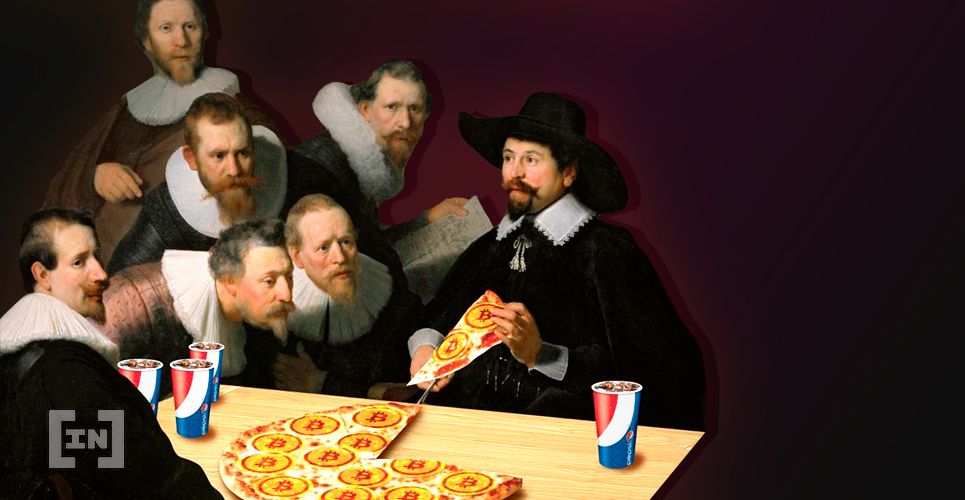 Throughout 2010 – Nakamoto continued to collaborate with other developers to modify the protocol. April 23rd 2011– Satoshi Nakamoto posts his last message, saying he moved onto other things. He commends Gavin Andresen and other developers to be in charge of the project. While there have been many efforts to uncover the identity of Nakamoto over the years, none have been proven.

People who were Supposedly Satoshi Nakamoto:

1.Dorian Nakamoto – a Japanese-American physics graduate who worked on classified defence projects. Probably the most high profile supposed uncovering in a 2014 Newsweek article. 2.Craig Wright – an Australian scientist who claimed to be the inventor of Bitcoin to the BBC in 2016. 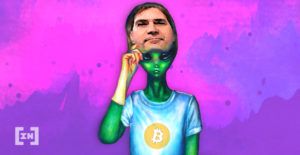 3.Nick Szabo – a computer engineer and cryptographer that invented smart contracts and BitGold ( a precursor of bitcoin). 4.Hal Finney – a console game developer and cryptographer who claimed to have been communicating with Nakamoto to support his testing. The first-ever bitcoin payment was made from Satoshi’s address to Hal Finney’s address as a test.

The Legacy of Nakamoto

Nakamoto represents more than just being the creator of bitcoin. People in the Bitcoin community still debate and consider his original vision when considering the development and direction of bitcoin. In addition, his identity bears relevance to the whole cryptocurrency ecosystem as Nakamoto owns a large stash of bitcoin, which is thought to be worth in excess of a billion dollars. Seen as there is a maximum amount of bitcoin of 21 million, this portion could massively affect the crypto market if they were dumped suddenly. Satoshi Nakamoto’s identity has been enveloped in mystery, one that will most likely never be solved. At this point, even if the real Satoshi came forward, convincing the entire crypto community would be extremely difficult.

What Is a Blockchain Oracle? An Introductory Guide