This year is shaping up to be the most dramatic in living memory for many reasons. Although the Bitcoin

BUY NOW price got involved in the drama of late, the hashrate is quickly returning, signaling that the mining industry has not given up on the No. 1 cryptocurrency just yet.

Bitcoin network difficulty, one of Satoshi Nakamoto’s masterstrokes, is rising again in response to increasing competition among miners. In fact, the difficulty is again at the level it was when the price was above $8,000. 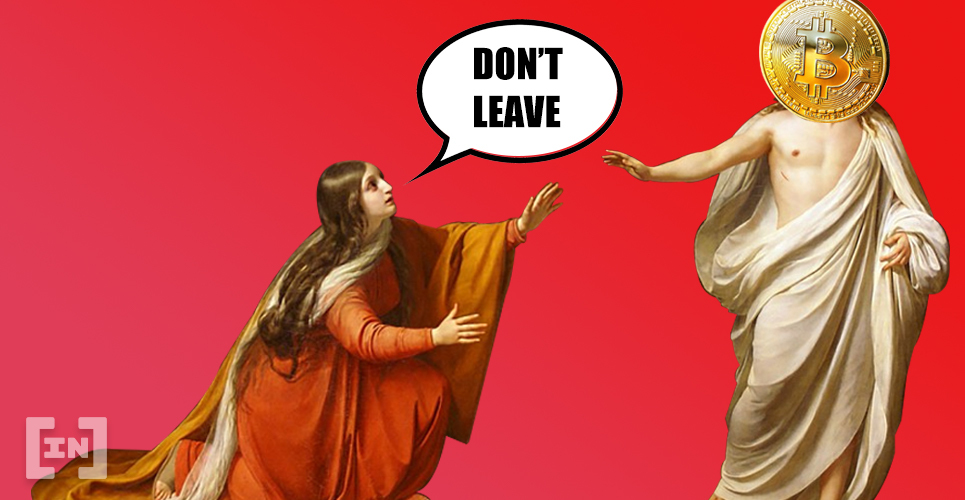 If you checked the Bitcoin price today for the first time after ignoring it since the beginning of this year, you’d be forgiven for that 2020 had been an uneventful one. The leading cryptocurrency now trades at just less than $7,300, having opened the year at around $7,230.

However, anyone following the industry and current affairs will know otherwise. Having seen steady gains over the first month and a half of the year, coronavirus-induced panic, prompted by the breakdown of an agreement between OPEC and Russia to prop up oil prices, saw Bitcoin plunge from a high just shy of $10,400 to below $4,000 on some exchanges. This dramatic plunge took just one month, with most of the drop coming in just a few hours in March.

As BeInCrypto recently reported, the sharp drop in price not only spooked investors but also caused a drop in the network hashrate. Since Bitcoin mining relies on vast amounts of electricity, the profitability of deploying hashing

Hashing is creating a sequence of characters (a hash) using a mathematical function. This sequence of characters is extremely secure... More power on the network is relative to the price of Bitcoin itself. With miners switching off their machines at the lower prices, the difficulty of mining a new block also fell.

Since the massive price drop, investors have been returning. As the price has risen back to above its 2020 open, so too have miners. Industry observer and CIO of Altana Digital Currency Fund Alistair Milne points out in the following tweet that difficulty is also increasing again on the Bitcoin network:

Bitcoin difficulty went up +5.7% yesterday
… back to levels last seen when the price was >$8000 pic.twitter.com/xhduq0K2FR

As Milne highlights above, the network difficulty is again at a level last seen when prices were above $8,000. Clearly, the plunge to below $4,000 was not enough to put the mining industry off permanently.

Although recent global events have instilled a prolonged sense of fear in investors, the price and hashrate are now back on an upward trend. Driving this growth is likely anticipation of the upcoming halving.

Many analysts believe the sudden shock to Bitcoin supply, coming next month, will be a catalyst for higher prices. Some even project that the halving will front-end a rally that will take BTC to new all-time highs and well beyond.

Others make the case that current economic policy being rolled out by central banks around the world serves as a strong endorsement for the scarce digital asset. [National Review] The rationale is that in a world with potentially infinite dollars, the Bitcoin price has legs to run up a lot higher.

Whilst the exact cause of the buying pressure is a matter of speculation, recent evidence from Bitcoin SV

BUY NOW suggests that a halving does indeed have a strong impact on investor sentiment. The controversial cryptocurrency rallied relatively hard yesterday, just days before its own halving event. We’ll find out if the same will hold true for Bitcoin (BTC) in around one month’s time.

90 Percent of Cryptocurrency Firms May Be Bankrupt in Six Months: Swiss Blockchain Federation
#Companies News 1 month ago
Up Next
Bitcoin Withdrawals of More Than $66M Moved Away From Exchanges
Bitcoin News 2 months ago
Related News