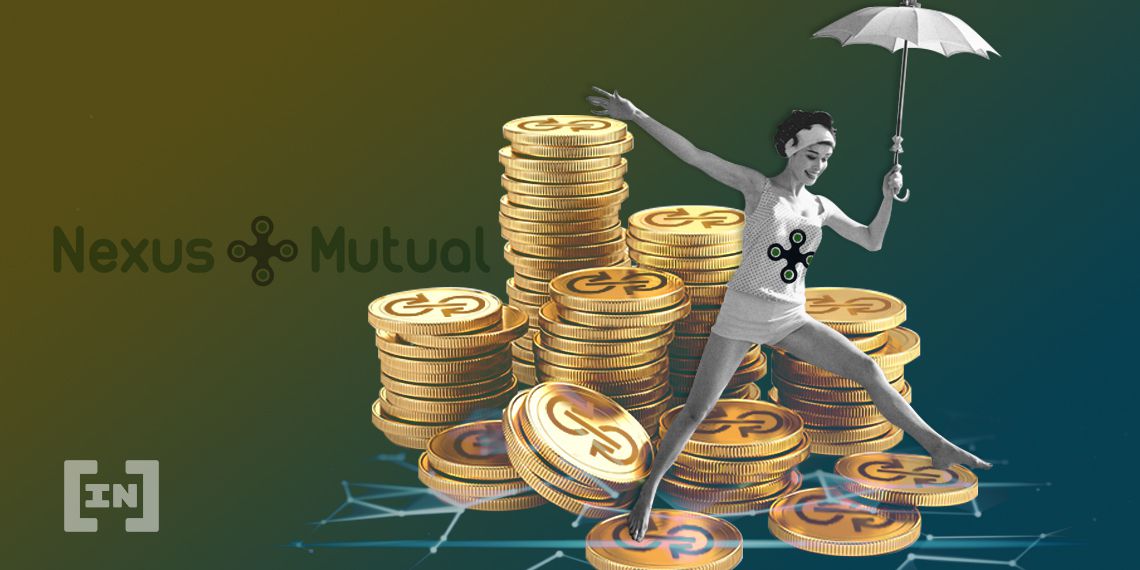 DeFi is changing so fast at the moment that new protocols and incentives are launching on a daily basis. The fledgling industry has pretty much driven all gains on crypto markets this year but is not without risk.

Many of the latest yield farming schemes launched are unaudited which could lead to loss of funds due to smart contract vulnerabilities. Recognizing this niche in the market, Yearn Finance has come up with a solution.

The latest new offering in the rapidly evolving world of DeFi has been made in partnership with decentralized insurance protocol Nexus Mutual. Yinsure.Finance now provides KYC (know your customer) free cover for Aave, Balancer, Compound, Curve, Synthetix, and its own Yearn Finance token.

yEarn founder, Andre Cronje [@AndreCronjeTech], commented on the launch, adding that the next step is to protect against major unforeseen downturns in the crypto markets.

The next step is insured tokens (fidDAI, fidUSDT, etc) that allow 1:1 value protection. To accomplish those however we first needed to protect against black swan events.

Nexus Mutual was launched in May 2019 and offers the ability to take out cover on smart contracts using its native token, NXM. It has been setup as a U.K. limited company with backing from blockchain-based venture capital firms such as Kenetic, KR1, MilliWatt, and 1kx.

So How Does it Work?

In order to get a quote, users need to go to the new insurance platform and connect their crypto wallet. Upon selecting one of the six tokens cover is available for, users need to put in a time period of between 30 and 365 days and the amount they want to be covered for in ETH or Dai.

A Nexus Tracker shows how much cover has already been taken out and, at the time of writing, it was just over $58 million, or 134,000 ETH. Of the most recent top ten claims, six were for MakerDAO, which is not part of Yearn’s insurance plans, and all denied. Two were for Uniswap, also denied, and two were pending for Balancer.

Nexus Mutual operates with a risk-sharing pool that allows anyone to purchase insurance coverage or contribute collateral to the pool for future rewards. It aims to disrupt the industry by transitioning power from large insurance companies back to individuals.

Its native NXM token represents membership rights along with the ability to participate in the ecosystem through risk and claims assessment, and of course governance. Members can stake to vote on claims assessment regarding whether or not a claim should be paid out.

Those voting in line with the overall consensus get rewarded in NXM, however, those voting against it will have their tokens locked for an extended period of time.

The token price is derived from how much capital the mutual has, and how much capital it needs to meet all claims within a certain probability. Once cover is purchased, the system will automatically convert contributions to NXM.

At the time of writing NXM was trading at just over $66, according to Coingecko.com. Like most DeFi related tokens, it has been surging recently and returned 450% over the past 30 days. NXM peaked at an all-time high of $75 on Monday, August 31, coinciding with the Yearn Finance insurance announcement.

DeFi Pulse reports the TVL for Nexus Mutual is close to its all-time high of $80 million, the majority of which was deposited in August.

Yearn’s native token, YFI, has also been on a tear recently, topping an all-time high above $38,000 on Monday, August 31.

With such a limited supply of only 30,000 tokens, demand has literally been off the chart in recent weeks. Binance gave YFI a further boost this week by announcing leveraged perpetual contracts for the DeFi asset.

In a related DeFi development, Uniswap rival SushiSwap is in the process of getting a full security audit by professional auditing firm PeckShield Inc. It also reported that Quantstamp has agreed to audit its smart contracts.

The insanely popular yield farming protocol is a fork of Uniswap which offers better rewards to liquidity providers. As reported by BeInCrypto.com over the weekend, SushiSwap has been leveraging Uniswap liquidity pool tokens in an effort to accumulate its own collateral stash for its own pools.

According to the Zippo.io Sushi dashboard, the total amount of collateral on the platform is now over $1.1 billion.

It has managed to consume 77% of Uniswap’s liquidity in just 84 hours after it started with rewards. SUSHI token prices are now reported to be over $7.80, a gain of almost 200% since the weekend.

DeFi TVL has unsurprisingly hit another all-time high today (September 1, 2020) of $8.6 billion according to DeFi Pulse. Leading protocol Aave has actually contracted by 9% over the past 24 hours in terms of TVL, consequently dropping its market share to 17.6%.

Maker remains unchanged in second, but Uniswap has surged into third place with a gain of 44% on the day as the token swapping exchange hits $1.2 billion. The collateral rush has largely been driven by the Sushi farming frenzy as Uniswap liquidity tokens get instantly shifted off the protocol into higher-yielding Sushi pools.

Balancer has also had a massive influx of collateral with a gain of 65% on the day bringing its TVL to almost $700 million. Curve Finance and Yearn Finance meanwhile have fallen back, dropping 13% each as liquidity farmers juggle their positions in these rapidly changing DeFi markets.