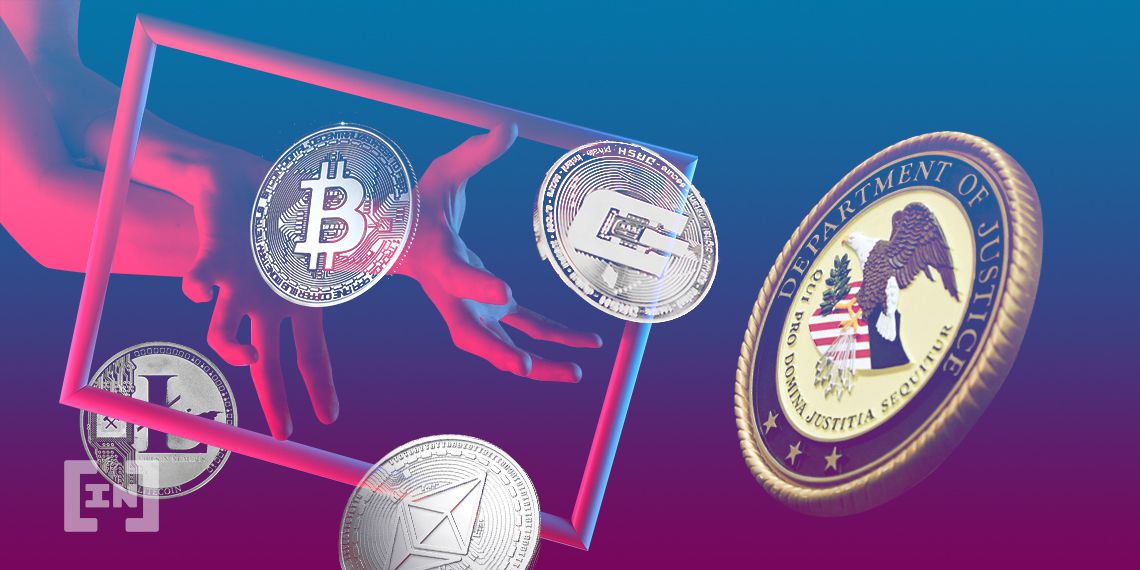 When $1 billion in bitcoin (BTC) moved on Nov 3, 2020, from a Silk Road wallet, speculations were aplomb. The US government soon revealed that they had taken the bitcoin in the largest cryptocurrency seizure in history.

Big shocker, no one hacked a Bitcoin wallet for $1 billion. Individual X turned it over to the US government. pic.twitter.com/6VvKlca6FJ

On US election night, the US Department of Justice took hold of over $1 billion in bitcoin and other cryptocurrencies from a Silk Road wallet.

The Silk Road was an online illicit drug and a weapon market where most of the business was conducted in bitcoin. When the US DoJ shut down the site in 2013, it introduced Bitcoin to a large portion of the American public.

In Tuesday’s seizure, the largest in history, the DoJ moved over 69,000 bitcoin that had once belonged to Silk Road founder Ross Ulbricht. The Texan spearheaded the Silk Road and was convicted on drug and money laundering charges in 2015 to life in prison.

Interestingly, the 69,000 bitcoin in question had been stolen from Ulbricht by a hacker in 2013. Federal officials estimate that the Silk Road generated over 600,000 bitcoin, worth about $9.6 billion at today’s prices.

Despite the DoJ’s triumphant announcement on Thursday, the seizure of these funds came about because of the Internal Revenue Service (IRS) collaboration with Chainalysis and Excygent.

Chainalysis is a leader in blockchain security but is one of a few security companies complying with officials.  On Aug 31, 2020, the firm CipherTrace claimed to have created a way to track privacy coin Monero transactions.

In addition, the IRS appears to be pursuing shady Bitcoin deals. Questions about digital currency will be front and center in next year’s tax returns in the US.

When whale-bot trackers flagged the transfer of 69,000 on US election night, many commentators speculated on the purpose of this move. Would the hacker soon try to sell this much BTC? By Thursday, however, the US government had admitted to initiating the transfer.

Trump moving his investment ready to flea the country?

What Do You Do With a Problem Like Seized Bitcoin?

In the past, the US government has auctioned seized bitcoin. The 69,000 bitcoin would be the largest auction yet. It’s unclear when the US will want to sell these funds, but with BTC’s recent rally and general volatility, the price at the sale would be hard to predict.

Not everyone, however, will get a shot. According to the Wall Street Journal, past government bitcoin sales have mostly been large sales with buyers who have higher liquidity.

But this may not be all good news. According to Tom Robison of the analytics firm Elliptic, such a large sale of BTC could have an effect on the overall price. The BTC from this wallet had been effectively out of circulation, and dropping 69,000 into supply could rattle the markets.

Though the scale is unprecedented, this is not the first seizure of its kind. On Jul 18, 2019, the DoJ seized $19 Million in bitcoin (BTC) from Silk Road wallets after a failed money-laundering scheme. That same year, Gary Davis was sentenced to 78 months in prison for being a Silk Road site administrator.