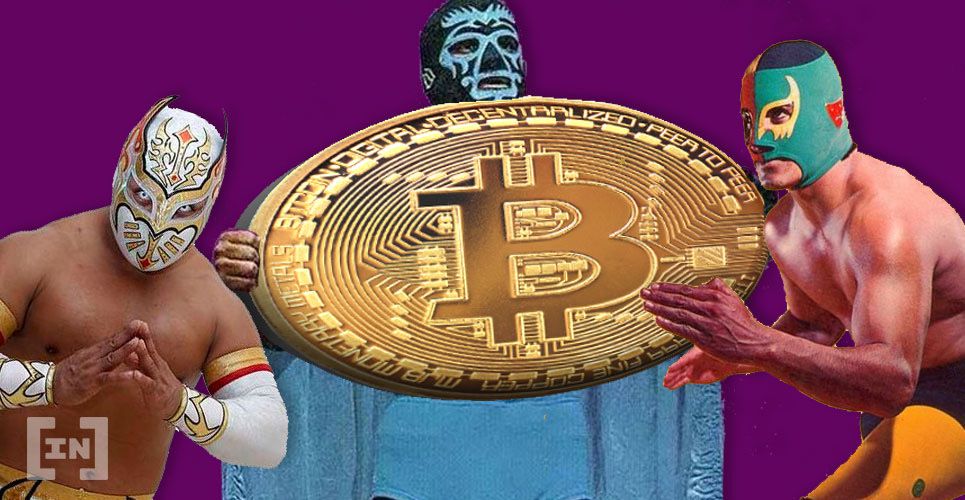 Joaquín Guzmán Loera, better known to the public as Mexican narco-terrorist and drug trafficker El Chapo, was sentenced to life imprisonment by a federal judge in New York City on July 17, 2019. Besides banishing the former drug lord to a life behind bars, the court also ordered him to pay as much as $12.6 billion in forfeiture.

El Chapo’s latest sentencing, however, pales in comparison to the 2015 sentence imposed on Ross Ulbricht, who founded and operated an infamous online marketplace called Silk Road. In May 2015, Ulbricht was handed one twenty-year sentence, one fifteen-year sentence, one five year sentence and two life imprisonments. Altogether, that puts the Silk Road owner’s total sentence at double life plus 40 years.

The former kingpin of the Sinaloa cartel said that he had not received a fair trial and called his time at the solitary confinement a “psychological, emotional and mental torture 24 hours a day”. Reading from a prepared statement, he added that since his fate had already been decided, he would take the opportunity to say that there had been “no justice” done in his case. Jeffrey Lichtman, Guzman’s lawyer, also resonated his client’s sentiment saying that the lengthy legal proceeding was unfair and that his client was denied justice. 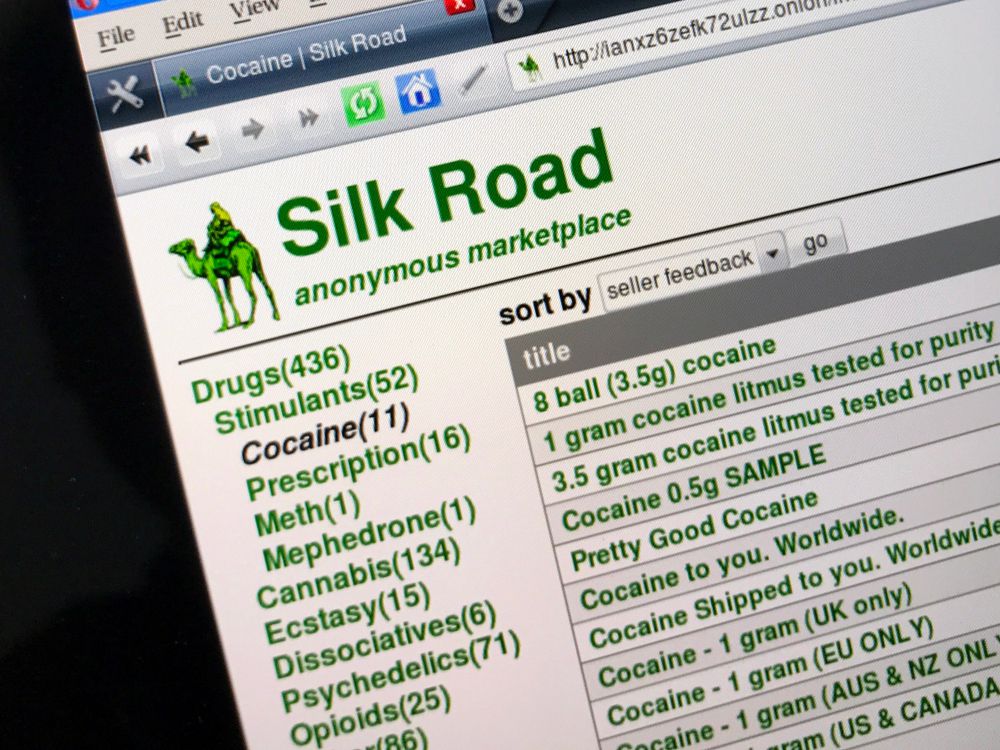 Ross Ulbricht: A More Hardened Criminal Than a Drug Lord?

Ulbricht, who operated the marketplace under the pseudonym “Dread Pirate Roberts,” was handed out one of the most severe sentences the United States has to offer. He was charged with the sale of illegal narcotics, money laundering, computer hacking, and various other counts. After a four week long trial, Ulbricht was convicted in February of 2015.

Like any other online marketplace, Silk Road allowed users to exchange various goods and services. However, the platform did not restrict illegal and contraband items from being sold, including drugs, and armaments. As a result, most users preferred to make payments on the platform in Bitcoin, sidestepping the problem of fiat currency’s traceability. The marketplace listed approximately 7,000 drugs for sale, including cannabis, MDMA, and heroin, from anonymous sellers around the world. At the time of his capture, Ulbricht was found to be in possession of Bitcoin worth approximately $28.5 million.

On June 28, 2018, the Supreme Court declined to hear Ross’s writ petition asking the apex Court to review and reconsider the decision of the lower court. This appeal was backed by 21 different organizations, all of whom believed that Ulbricht was wrongfully detained. A clemency petition titled ‘Free Ross Ulbricht’ was also initiated by his father on a website called freeross.com. So far, the petition has garnered close to 190,000 signatures on Change.org. 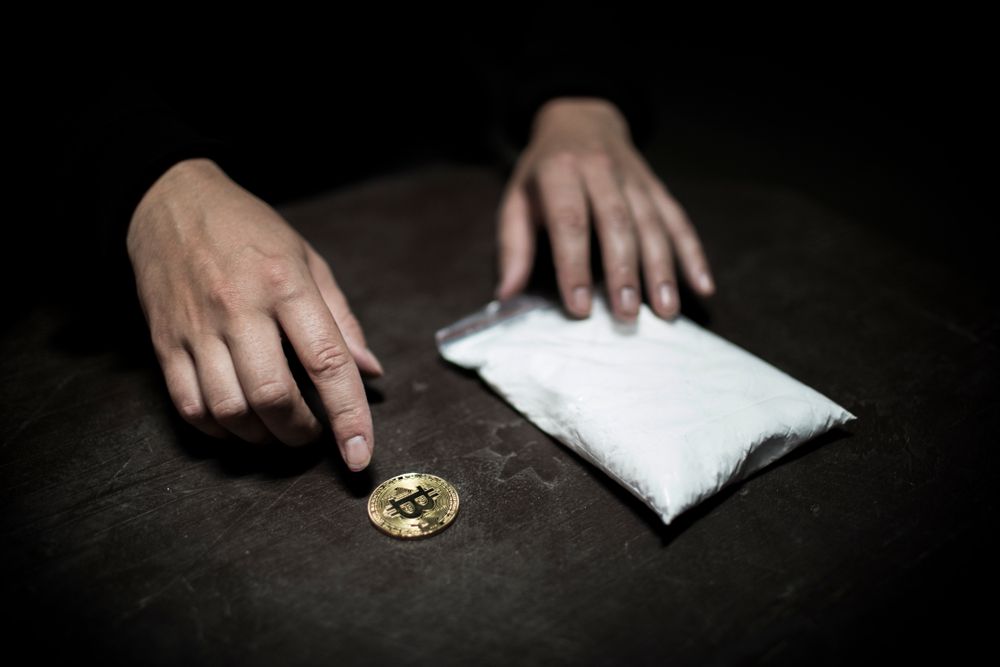 Bribery, Corruption, and Murder: The Workings of the Sinaloa Cartel

El Chapo, on the other hand, was considered to be one of the most dangerous criminals in the world. While he headed the Mexican drug cartel, El Chapo smuggled roughly $12 billion worth of drugs into American territory. The evidence presented before the Federal court revealed the inner workings of the cartel and how it smuggled cocaine through the border. The Sinaloa drug cartel was one of Mexico’s most powerful criminal mafias and almost single-handedly plunged the country into a narco-war.

The cartel was infamous for its use of bribery and intimidation to control the police and high-ranking government officials. The rampant corruption prevalent within the Mexican government, coupled with Chapo’s ability to evade arrests, made him a difficult target to track.

After his extradition to the United States in January 2017, El Chapo was transferred to a maximum-security federal jail in Manhattan. The former drug trafficker told the judge that he was forced to live in deplorable conditions and had been forced to drink “unsanitary water” on numerous occasions.

With El Chapo handed a less stringent sentence than a non-violent darknet market operator, do you think that the United States’ judicial system has unfairly treated Ross Ulbricht? Let us know your thoughts in the comments below.