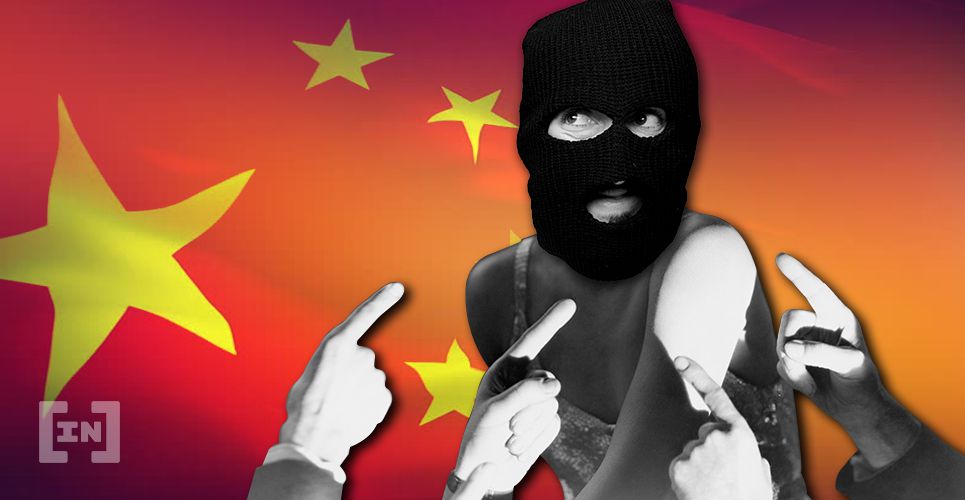 According to Chinese news agency CLS, the arrests covered 27 suspected masterminds and another 82 alleged key members of the elaborate crypto Ponzi scheme. PlusToken reportedly siphoned $5.7 billion in cryptocurrency from over 2 million victims.

China’s Ministry of Public Security launched the crackdown that led to the arrest of the suspects. It forms the first major arrest by Chinese law enforcement against people involved in a crypto Ponzi scam.

Chinese authorities have reportedly been investigating the scheme since 2019 and had previously arrested six other alleged participants.

Finally, #PLUSTOKEN scheme comes to an end! #Chinese police investigated and prosecuted the "Plus Token Platform" pyramid scheme, and arrested all 27 major criminal suspects who fled abroad and 82 core members of the case.

The news of the arrest comes at a time when Bitcoin is looking to begin a significant upward move beyond the $11,000 mark. Funds from the Ponzi scheme were moved on several occasions last year.

As previously reported by BeInCrypto, PlusToken scammers moved $100 million in Ethereum (ETH) back in December 2019, sparkings fears of a price dump.

Tweeting on Thursday, Dovey Wan, the founding partner of Primitive Crypto, pointed to research from Chainalysis that revealed an estimated $1 billion that had already been laundered.

27 core PlusToken team members are all arrested by Chinese police, the biggest crypto scam in the history so far, $3B worth of crypto is scammed

Bulls now have little to no baggage 🧳 and lets send it to the 🌕 pic.twitter.com/SiDJVSqA5J

The 109 persons arrested by Chinese police now join other indicted individuals associated with infamous crypto scams like OneCoin and BitClub. U.S. authorities did arrest and charge some OneCoin executives back in March 2019.

Despite news of the PlusToken scammer’s arrest, OneCoin scam mastermind Ruja Ignatova (aka Crypto Queen) is still in the wind. OneCoin reportedly stole $4 billion from victims around the world.