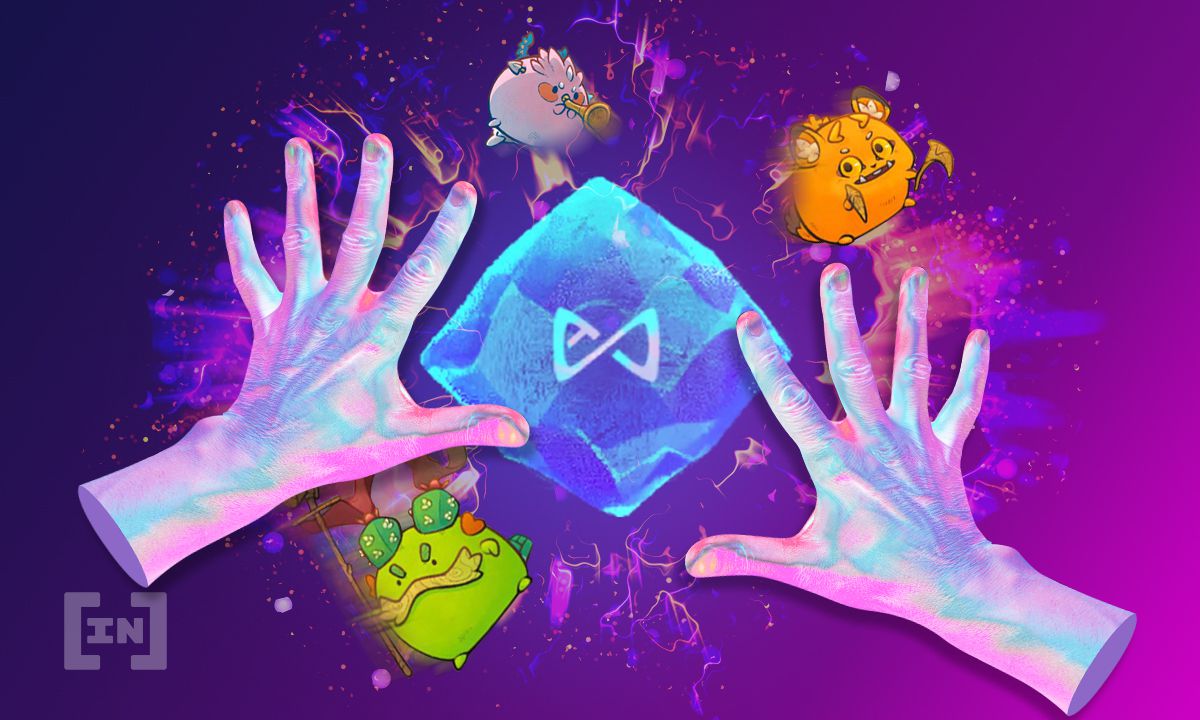 Axie Infinity saw a high decline in sales volume in June due to an overall bearish market, which led to decreased investor interest in non-fungible tokens (NFTs).

June’s sales were among the lowest in the industry when compared to volumes recorded by CryptoPunks, NBA Top Shot, Mutant Ape Yacht Club, Otherdeeds, Bored Ape Yacht Club, Meebits, Moonbirds, Azuki, and Art Block among others. It was also a 55% decline from May’s volume. In May, Axie Infinity sales were in the region of $7.09 million.

Launched in March 2018 by Vietnamese studio Sky Mavis, Axie Infinity is an NFT-based online video game that has become popular due to its in-game economy which uses Ethereum-based digital assets.

Revolving around Pokemon-esque creators known as Axies which can be collected as virtual pets that can be bred, raised, and used in gaming battles, players receive rewards for reaching an advanced level of skill. The project is housed on the Ronin blockchain.

Why the plunge in sales?

Looking at the decline in the number of unique buyers from June 2022, the dip in sales volume led to the digital collectibles’ falling transactions, with 52,507 unique buyers, and 307,431 transactions.

In comparison to Jan 2022 when it reached a monthly high in sales for the year, unique buyers were around 314,642, and this corresponded to 1,296,870 transactions. Axie Infinity sales were approximately $126.49 million by the end of the first month of the year.

By crashing to a yearly low, Axie Infinity plummeted by $123.32 million from the year’s high in Jan.