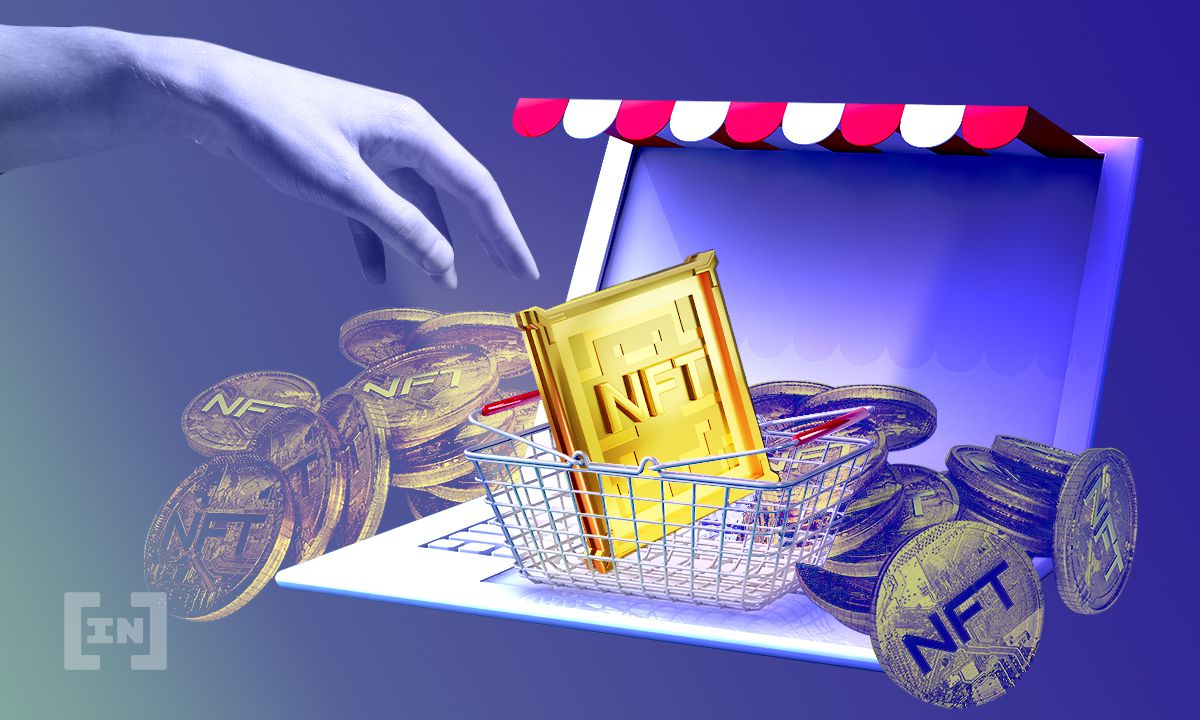 The end of 2021 is coming. It’s hard not to start thinking about what’s going to happen in the realm of cryptocurrency in the new year. How will the market evolve? What surprises are coming our way? Will Bitcoin remain bullish or turn bearish? Well, that’s why BeInCrypto has prepared a list of our top 6 predictions for digital assets in 2022.

Now, it should probably go without saying, but none of this is investment advice. We may be wrong about any of these predictions. These aren’t price points or specific dates to watch out for. They’re just some basic observations about where things seem to be going. This is largely based on the events of 2021 and some common sense. So with that said let’s jump right into our list of predictions for what may happen in the coming year.

DeFi Will Continue to Thrive

2020 and 2021 both saw the world of Decentralized Finance grow considerably. It started from a Total Value Locked of just over $10 billion at the beginning of 2020. The field now boasts a healthy $100 billion plus market cap. Furthermore, considering everything going on in crypto and by extension DeFi, there’s really no reason to think that more money won’t continue to pour into the space.

There’s frankly so many projects, such as Polygon, Solana, Internet Computer and many more. They are just getting their feet wet in the realm of DeFi and appear to have so much to offer. Additionally, Ethereum’s fees have made DeFi on that blockchain more than a little expensive. But as we march towards the true launch of Ethereum 2.0 those fees should become much more manageable. To be clear, while we’re highly optimistic about Ethereum’s general future. Eth 2.0 launching in 2022 is not part of our specific prediction.

The point we are trying to make is that as more people realize the potential of DeFi, and as more of its services get integrated into the rising metaverse, we feel it’s safe to expect that the area will keep growing at least for another year, and probably many more.

Then in October, Bakkt went on to do exactly the same thing. By extension, we feel it’s more than likely that in 2022 we’ll see more companies following suit. This isn’t just rampant speculation either, as several companies that have said directly, or not so directly, that they’re looking to take their endeavors public in the coming months.

Big names too, such as Kraken, BlockFi and Gemini. Now, we obviously can’t say specifically which companies will actually launch an IPO in 2022, but based on all of the talk going around, we do think it’s highly likely that several more will. Whether it’s the ones we’ve just mentioned, or alternatively some surprise news from an unexpected place, remains to be seen.

Just as more businesses involved with crypto will likely go public, we also suspect there will be an increase in businesses that accept various forms of crypto. 2021 has already seen plenty of good news on this front. Take for example Regal Cinemas, who recently announced that they were partnering with the Gemini-linked Flexa platform to accept multiple cryptocurrencies as payments for movie tickets and snacks.

Then there’s Electronics retailer Newegg, who have revealed that they would be accepting payments in Shiba Inu via a BitPay partnership. While somewhat unexpected, this does open up yet another avenue to buy goods using cryptocurrency.

Perhaps the most exciting and broad reaching of all, Mastercard has in fact partnered with Bakkt to offer crypto wallets, as well as crypto credit and debit cards, to all of their clients. This means that any retailer who accepts MasterCard should soon be able to also accept, as well as offer rewards in, cryptocurrency. There were in fact many more stories like this happening all year long, but the MasterCard announcement is definitely the closest step we’ve seen to the “crypto as cash” future that many proponents have been waiting for.

Another one of the biggest crypto news stories from 2021 would have to be the fact that El Salvador began accepting the asset as legal tender earlier this year. Well, we won’t be so bold as to say a flood of other countries will follow immediately. Already, some nations like China and India, have made it pretty clear they aren’t going to be recognizing Bitcoin anytime soon.

What’s more, is the fact that the International Monetary Fund, or IMF, has even gone so far as to discourage any nation from engaging with crypto as currency. The IMF as well as many of the world’s larger nations instead look towards Central Bank Digital Currencies, or CBDCs. As you probably know, CBDCs are basically cryptocurrencies run by a bank, which is what the entire movement has been trying to get away from.

However there are other places, like Panama, where in September Congressman Gabriel Silva introduced a new bill that would make Bitcoin a national alternative for payments. While this is definitely encouraging, the bill has admittedly not been passed as of yet.

Basically, it’s starting to look like larger nations, with already stronger economic systems prefer the CBDC path. Smaller countries focused more on import and remittances however seem a bit keener on free market digital assets. Obviously, it’s far too early to really say. But it looks like many nations will be continuing to explore at least one of these options as we head into the new year.

NFTs as Art Will Cool Off, But Other NFT Use Cases Will Heat Up

The rise of NFTs was a big part of 2021. Even the Collins Dictionary even named “NFT” the Word of the Year. Now, NFTs have been around for years. But something changed in 2021 and the whole scene basically blew up. The world caught NFT fever. Everyone from Gamestop and Macy’s to Martha Stewart and Snoop Dogg have been getting involved.

Again, much of this was pretty big news, so you likely heard about it already. However, our prediction for 2022 is not that the market for NFT collectibles will fade away. Or even shrink. But rather that in the public mindset, more people will begin to see past the hype of trading images. They will begin to understand the broader possibilities of NFTs.

The main thing to note is that NFTs stand to revolutionize online gaming, business and so much more. For example, items that your avatar wields or wears in a virtual world will actually be owned by you. They will be transferable easily across platforms. They can be sold on secondary markets at your discretion. Just this fact, alone, stands to be massive for gaming.

There are, in fact, so many other applications as well. Even boring things like decentralized supply chain management and biometrically enforced self sovereign digital IDs may actually form much of the infrastructure for our world in the coming years. NFTs are the basic technology making it possible. The hype train is going to keep moving for more NFT use cases. This is even though NFT art probably isn’t going anywhere.

The Market Will Turn Bearish

Now, pretty much every prediction we’ve made has been bullish, so why are we saying the market will turn bearish? Simple: Market Cycles. See, the overall ebb and flow of a growing market is actually fairly well documented. And Bitcoin is arguably even more regular because of the halving event that takes place every four years.

Take a look at this rather famous infographic called the Wall Street Cheat Sheet. It’s a generic example of the general trend in growing markets. It certainly seems like we’re somewhere between optimism and thrill at the time this was written. But as you can see it can’t go up forever. At some point in the coming months, we will likely see a euphoria phase, followed by a crash.

It’s fair to note that some have observed that the time it takes for the peak to come. And it has been getting a little longer with each cycle as well. We’re absolutely not here to make specific predictions or give investment advice. But we can’t ignore that it seems likely we will see the top at some point in 2022.

Overall, this is healthy and expected for the market. A new cycle will begin. And in something like four years, it is likely Bitcoin will be seeing even higher highs. That being said, there are many variables in play such as global regulations or rates of industry adoption. This could augment the price action away from a normal market cycle, for better or worse.

Well, that’ll do it for our 2022 predictions! Hopefully we’ve given you some things to think about. But as always go do your own research and make your own decisions. If you hadn’t noticed, the basic trend in all of our speculation is this. The broader crypto market, and it’s adoption, will continue to expand over the next 12 months. There’s simply too much interest, development and actual business pouring into the space to suggest anything else. That being said, general growth doesn’t always immediately equate to constantly rising valuations. And as we mentioned, there’s just so many moving parts that making specific predictions will usually result in errors.

So, our best advice is don’t worry about new all-time highs. Focus on the new projects, partnerships and assets that will undoubtedly be deployed in 2022. Also, keep coming back to BeInCrypto for updates. There’s bound to be plenty of surprises that we could never predict, along the way.