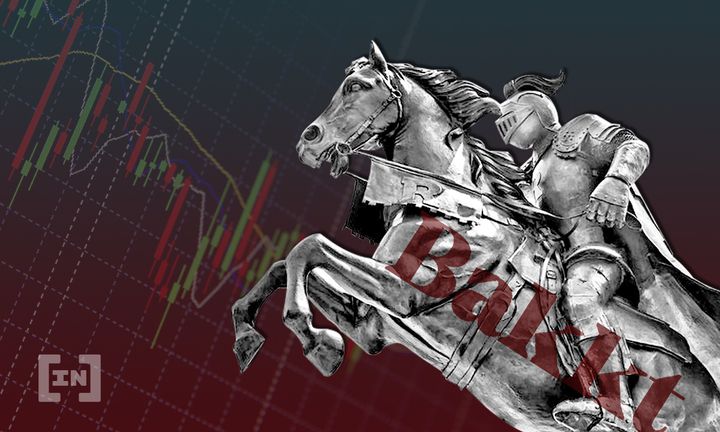 Unlike bitcoin prices, which have been rallying as the U.S. Securities and Exchange Commission finally starts approving crypto exchange-traded funds, Bakkt stock fell as much as 6.4% on its first day of trading.

The IPO price of $10 was never reached after BKKT launched on the New York Stock Exchange (NYSE) on Oct 18. Prices tapped $9.77 during the first half-hour of trading and then promptly fell to $8.75 by the end of the day, returning to around $9 during after-hours trading according to MarketWatch.

On Oct 15, Bakkt went public via a SPAC merger deal with VPC Impact Acquisition Holdings. Special purpose acquisition companies are formed to raise money through an IPO to buy or merge with another company.

Speaking to Bloomberg, Gavin Michael, Bakkt CEO, stated that the ETF approvals are “an important milestone” adding that there will be “more opportunity for our platform and our business, we’re just getting going with all of this.”

In a company presentation earlier this year, Bakkt showed that it expects its “total serviceable addressable market” could grow to an estimated $5.1 trillion by 2025, with around $3 trillion of that coming from cryptocurrency.

Bloomberg added that there was a lack of enthusiasm for Bakkt in the days running up to the launch. VPC Impact Acquisition Holdings shareholders were given the option to stay invested and own Bakkt stock, or get a refund which around 41% of them chose.

On Oct 11, Bakkt announced a partnership with Google that will enable users of its retail app to make payments from their cryptocurrency wallets using Google Pay.

The latest news on the ETF front is that the Valkyrie bitcoin futures ETF is likely to begin trading next. Senior ETF analyst for Bloomberg, Eric Balchunas, who correctly predicted the ProShares approval, thinks that the Valkyrie product could launch this week.

“Valkyrie not going live tomorrow. Likely looking to launch Wed or Thu tho, but we’ll see. Anyway, $BITO will have market to itself tomorrow.”

The ProShares BTC ETF was approved late last week and is expected to begin trading on the NYSE under the BITO ticker on Oct 19. Invesco announced it had withdrawn its application for a BTC futures fund on Oct 18.