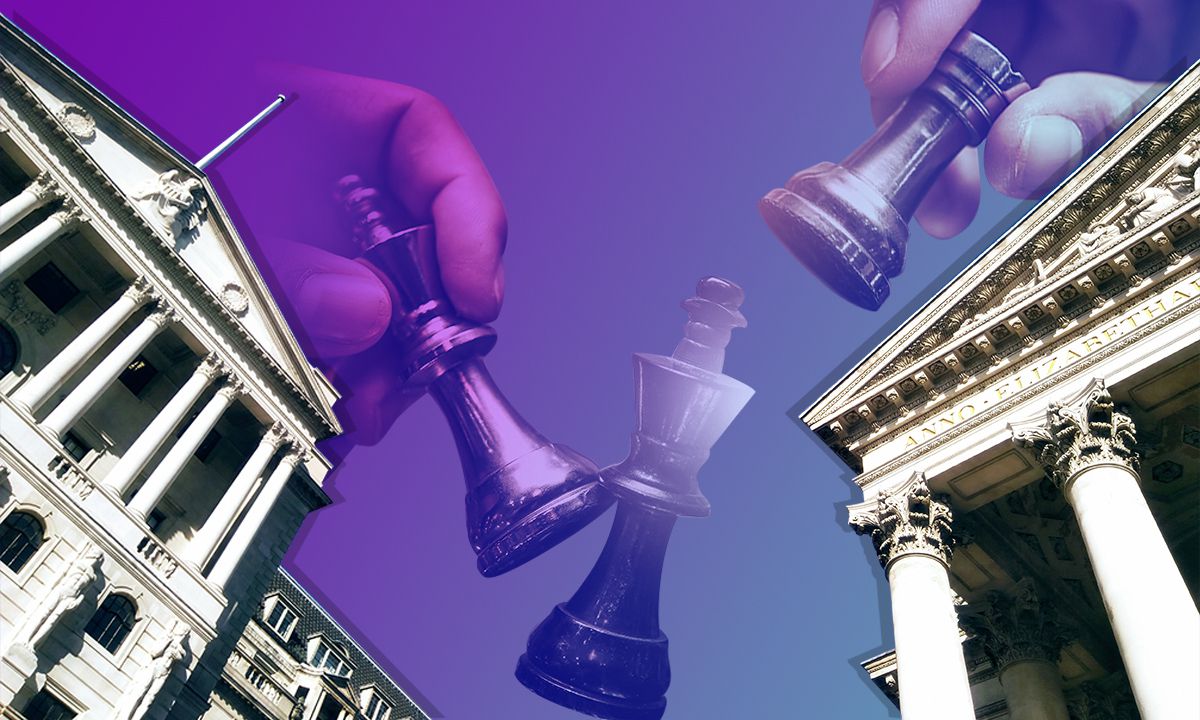 Although not explicitly referred to, the recommendation likely reflects El Salvador’s recent legalization of Bitcoin as legal tender. But as the Latin American country is in talks for a $1 billion loan, the warning could complication plans.

“I don’t think they thought through all the implications,” said Ricardo Castaneda, senior economist at think-tank Icefi. “It’s an experiment. It will be interesting to see if it works or not, but the implications, if it doesn’t, are very serious.”

In the blog post, the IMG listed some issues it found with the adoption of cryptocurrencies as legal tender. Although, it clarifies the distinction between legal tender and national currency. As legal tender, crypto would have to be accepted by creditors in payment of monetary obligations, including taxes. However, it wouldn’t be a national currency, and so act as a mandatory means of payment for everyday purchases.

Ultimately though, this would unlikely catch on in countries with stable inflation and exchange rates, and credible institutions. In such places, households and businesses would have little incentive to price or save in crypto, because their value is just too volatile and unrelated to the real economy.

The paper also finds that the dollar or euro would likely be more alluring than adopting a cryptoasset, even in relatively less stable economies. Finally, the paper admits that cryptoassets might find utility as a vehicle for unbanked people to make payments, but it would be immediately exchanged into real currency upon receipt.

On June 9, the Parliament of El Salvador passed a law adopting Bitcoin as legal tender. President Nayib Bukele says will go live from September 7. Bukele claims this will unlock prosperity and offer “a great leap forward for humanity”. He also claims that adopting the cryptocurrency nationwide would help the 70% of the population without access to traditional financial services.

However, not everyone in the country is sold on the adoption. In a survey by the El Salvador Chamber of Commerce and Industry, over 90% of respondents did not want to be obliged to accept bitcoin as payment. Another three-quarters vowed to continue using dollars. Conclusively, a poll by the Universidad Francisco Gavidia found that 44% expected it to make the economy worse. Additionally, a citizen group led by an opposition politician filed a lawsuit against the country legalizing bitcoin as legal tender.