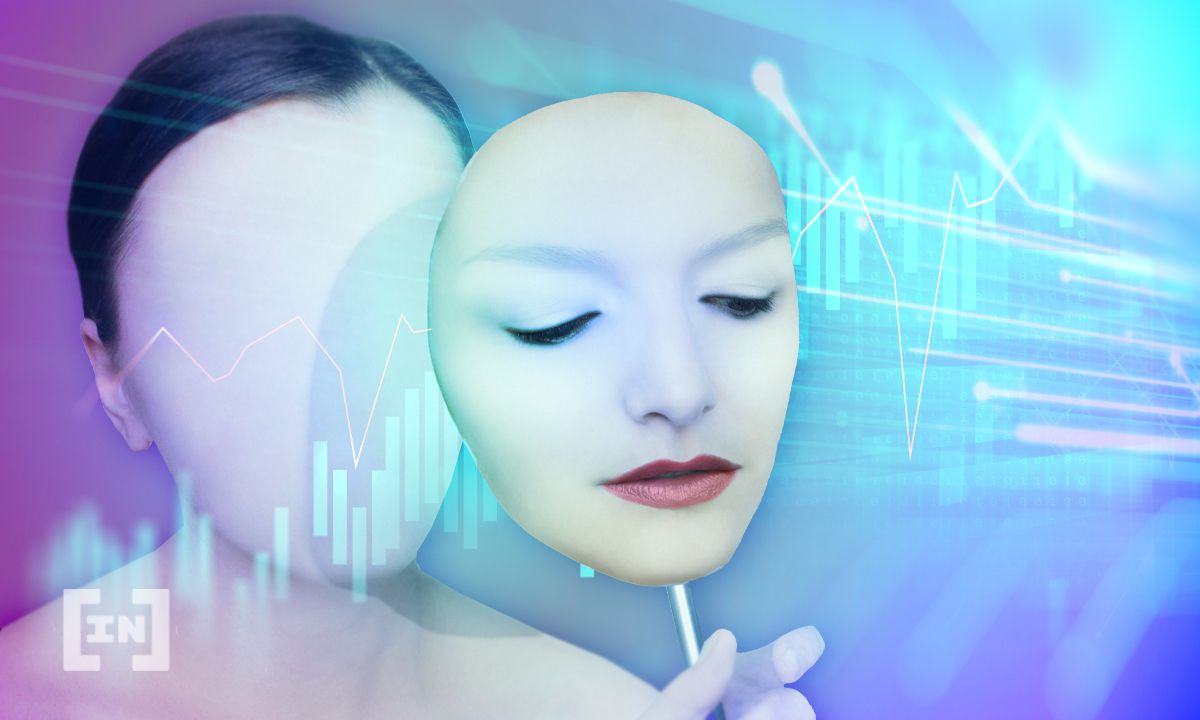 BiC dives into another week of top crypto quotes by people within the industry. The positive week for the crypto market saw Bitcoin hitting a new all-time high. Beeple sold the world’s most expensive non-fungible token (NFT) and the market continued to see bullish momentum across the board.  This week, we feature the U.S President, Taco Bell and Gold Maximalist Peter Schiff.

NFTs have seen an explosion of attention in 2021. The popularity of NFTs is now surging past DeFi technology, which had been the popular talk of the crypto industry for the past several months.

Celebrities, companies and music artists are all starting to sell their own NFTs. Artists such as Soulja Boy, DeadMau5 and Kings of Leon have all sold their own NFTs in recent days. The expansion of the NFT industry this week brought a top food franchise on board. Taco Bell launched their very own NFT series. The company announced its foray into the NFT space saying “Our Spicy Potato Soft Tacos can now live in your hearts, stomachs, and digital wallets.”

The NFTacoBell range was released for sale on popular NFT marketplace Rarible. The NFT range will directly benefit the Taco Bell Foundation as all purchases go to charity. The NFT profile for the company describes the page as offering “iconic and original artwork inspired by our tacos at the easily digestible price of our menu items. Now fans can own their favorite tacos and hold them in their hearts and digital wallets. All profits will be donated to the Taco Bell Foundation.”

2021 has seen a large influx of corporations investing in Bitcoin and cryptocurrencies. Well known industry players such as Tesla, Square, and MicroStrategy have all invested heavily into Bitcoin as the cryptocurrency gains popularity across the globe. The investment into digital assets is seen as a method of diversification for major corporations following the weakening of the US dollar due to the Covid-19 Pandemic.

Gerber Kawasaki, which handles $1.8 billion worth of client funds, has begun looking into investing in cryptocurrencies. The company stated in a recent interview that the opportunity to invest in cryptocurrencies was the main reason for considering. CEO Ross Gerber explained this by saying “if I don’t offer this to my clients, in essence, I’m taking away an opportunity that could be incredibly lucrative…”

Gerber admitted that investing in cryptocurrencies could be a headache, but explained that the company is used to dealing with the headaches of investing in opportunity.

The CEO also explained that Bitcoin volatility cannot be compared to Gold as a store of value, due to its lack of age, since “gold isn’t as volatile, because it has a 5,000-year experience of having so many people own gold… But this is like Year 10 for Bitcoin”

The move will see Gerber Kawasaki look to enter the cryptocurrency space as a major wealth management firm. The firm currently has over 7,000 clients worldwide.

While Schiff continues to back gold, Bitcoin has seen a surge in price over the last year, climbing over 1,600%. The recent surge in price has even seen Peter Schiff’s own son move into the cryptocurrency.

Peter Schiff may not be interested in Bitcoin, even after its impressive price surge. But his son has jumped 100% into Bitcoin. Schiff recently tweeted that his son had moved 100% of his holdings into Bitcoin, selling off his silver stocks, “My son Spencer Schiff went all in on Bitcoin on the last drop below $50k. 100% of his portfolio is now in Bitcoin. He sold the last of his silver stocks to raise the cash. If my own son is this brainwashed imagine how vulnerable most kids are. He’s HODLing to infinity or bust.”

It appears Peter will continue to hold his stance on gold as the ideal store of value that will prevent his investors from ever losing value. Spencer, though, has taken a more aggressive approach and backed Bitcoin.

It seems that Elon Musk isn’t the only one backing Dogecoin anymore. Billionaire and owner of the NBA team the Dallas Mavericks, Mark Cuban, also backs Doge. The American businessman recently tweeted that the Dallas Mavericks online store had completed more than 20,000 Dogecoin in transactions. He further went on to call the Mavericks store “the largest Dogecoin merchant in the world”.

Cuban also went on to state, perhaps tongue-in-cheek, that Dogecoin could hit $1 if more Mavericks merchandise was purchased.

Cuban has become an avid fan of the cryptocurrency space after flip-flopping on his opinion of the market. However, it appears he has warmed dramatically to the industry. Cuban had previously compared Bitcoin to a banana, saying that at least he could eat a banana, and also stated that Ethereum is a better store of value. On the other hand, he has also delved into the NFT space by creating his own NFTs while calling the market “Game Changing”. Cuban has previously commented on NFTs, saying “Smart contracts on blockchain remind me of the early days of the internet when people realize that there is a network effect and that with just HTML, and then some basic JavaScript, you could do a whole lot of business and create a whole lot of new businesses”.

Perhaps one of the big talking points this week was the potential approval of a staggering $1.9 trillion stimulus package to the American economy. President Biden approved the package and it was officially passed on Friday. The president further announced in a tweet that “The American Rescue Plan’s $1,400 checks will start going out as early as this weekend.”

The injection of $1.9 trillion into the American economy could be seen as a positive move for the cryptocurrency markets. It is very likely that previous cryptocurrency traders and holders will be utilizing their checks to invest them back into the market. This could see Bitcoin and altcoins gain as bullish price action continues to climb.

The week saw a large amount of news focused around the stimulus package, the surge in NFTs as well as Bitcoins price increase to new highs. The conversations around cryptocurrencies continues to grow as adoption across the globe continues. 2021 looks set to be an interesting time for the crypto economy as new innovations, mass adoption and a weakening global financial system push more people and companies to look into digital assets and blockchain technology.