Can We Use the Litecoin Price to Predict That of Bitcoin?
#
Home News Bitcoin News
Mark Cuban

BUY NOW. Some prominent cryptocurrency industry personalities believe that the billionaire investor has some vested interest in suppressing the price of the leading digital currency.

The accusations come off the back of a video in which Cuban argues that Bitcoin is nothing more than a collectible, like a baseball card or even fine art. Saying that the cryptocurrency has no intrinsic value, he adds that you can’t even enjoy it for its aesthetic qualities as you might a painting or trading card.

Another criticism he raises about Bitcoin is that it is apparently too confusing for the average person. This is somewhat ironic since it’s exactly the kind of attack people used against the internet in its early days, arguing that email would never catch on because the user experience was still problematic. Cuban, of course, made most of his fortune from the sale of Broadcast.com to Yahoo!

According to Forbes, the investor appeared in the anti-Bitcoin video in October this year. However, it has attracted a new wave of ire from the Bitcoin proponents as it has started to circulate again on social media.

There is even less you can do with it #bitcoin than a baseball card or a painting. #MarkCuban rather have bananas. At least he can eat bananas. 🤔 pic.twitter.com/3bqOxXKslP

Cuban hasn’t always been so vehemently opposed to the idea of Bitcoin. As pointed out by Twitter user Nik (@nikcantmine), the billionaire has previously endorsed the digital asset, even telling people to invest in it close to the December 2017 all-time high. Additionally, his own NBA team, Dallas Mavericks, is one of the only professional sports clubs around the world to accept payments in crypto assets. Finally, Cuban publicly backed an ICO for the eSports project Unikrn in 2017.

He knows exactly what he’s doing with his negativity about it pic.twitter.com/1ja1xDlM0a

Such apparent double standards have caused Bitcoin proponents to question Cuban’s motives. Chief Commercial Officer at Bitrefill John Carvalho (@BitcoinErrorLog) tweeted earlier today that it seemed likely that Cuban’s flip-flopping on Bitcoin represents an effort to put potential investors off the digital currency. The motive for this, according to Carvalho, is personal enrichment, either from his own investments or payments from another interested third party.

Ahahaha, now I get it! @mcuban has been incentivized, either thru his own investments, or funding from a 3rd party, to create Bitcoin FUD for old & uneducated people. Hilarious effort, but embarrassing and evil as fuck. https://t.co/YX7Fbqgy3t

Offering an alternative view is attorney Preston Byrne. He believes Cuban’s anti-Bitcoin sentiment comes from a lack of understanding about what makes the cryptocurrency valuable for some. 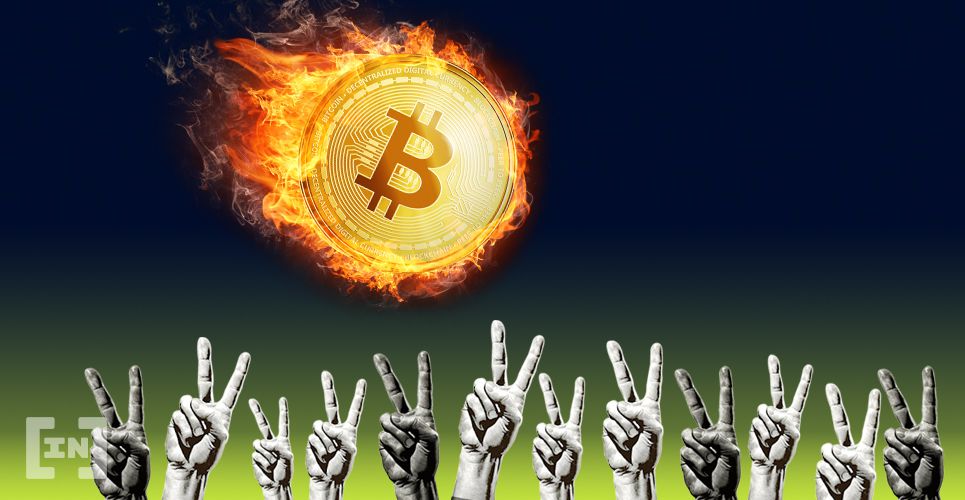 Cuban, being an American billionaire, has a very privileged existence when compared with most people on the planet. He doesn’t lack access to modern banking and doesn’t live in a nation where he risks waking up to see his net worth’s purchasing power slashed by huge percentages every day. The investor is, therefore, poorly positioned to see the merit of Bitcoin.

.@mcuban is an establishment billionaire, which is why he has a blind spot for Bitcoin. People who are deplatformed, de-banked or unpersoned need tools like Bitcoin to survive. He doesn’t need it and likely never will. https://t.co/2DxUhwkmPu