For the past week, Tether

BUY NOW Treasury has been more active than ever before. On Tuesday alone, it minted another 180M USDT.

BUY NOW—depending on who you ask. The stablecoin’s treasury has been exceptionally active in the past few days and today was no exception.

In yet another “inventory replenish,” according to Bitfinex CTO Paolo Ardoino, Tether Treasury has minted another 180 million USDT. The minting was done in two separate transactions.

The timing has been curious. Ever since Bitcoin dropped some 40% in a single day on March 12, stablecoins across the board have been extremely active in issuing new currency. Of course, this printing spree was led by Tether Treasury. As BeInCrypto reported on March 20, Tether issued 240 million USDT in under three days. Since then, this number has only grown.

Replies to the fresh USDT were mixed. Some interpreted it as a clear single that Bitcoin would soar higher, while others saw it as a bad omen for what’s to come. In all, it reminded many of the Federal Reserve’s penchant for printing dollars—something the cryptocurrency industry is supposedly against.

Can This Go on for Much Longer?

We should keep in mind that Tether is still relatively unaudited. In September, BeInCrypto reported that Tether’s co-founder said that it “doesn’t really matter” if USDT is actually backed by an equal amount of dollars.

Tether has been controversial for some time now. In the notorious Paradise Papers, the stablecoin

Stablecoins are a class of cryptocurrency that aims to provide price stability.  A perceived drawback of cryptocurrency is price volatility.... More was mentioned as being linked to the exchange Bitfinex. That relationship was previously denied but was an open secret for some time, now fully acknowledged. That was mentioned in the lawsuit against Tether filed in October. 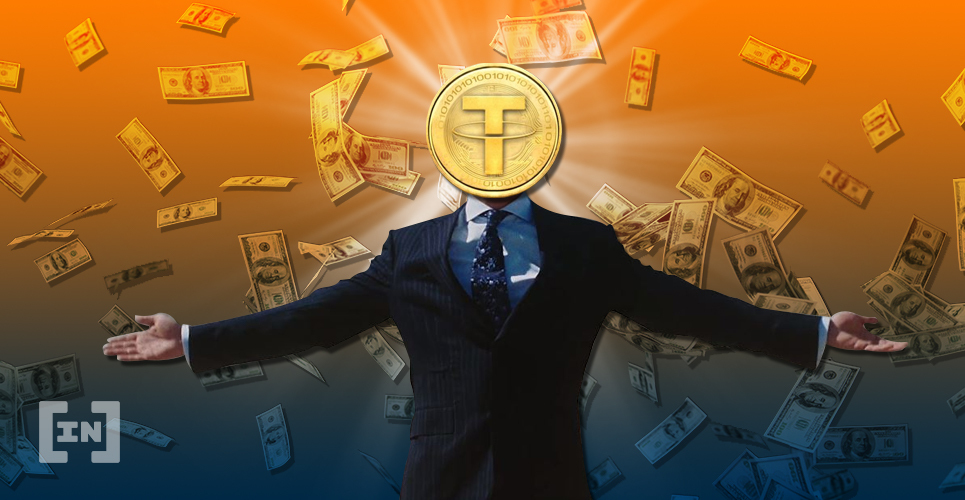 The question, therefore, remains — how long this can keep going if Tether (UDST) is actually not backed by dollars?  For many, it has become a running joke of sorts, but with the world’s largest stablecoin consistently boasting higher trading volume than Bitcoin, we should take this seriously. At the time of writing, Tether is the fourth-largest cryptocurrency in the entire market.