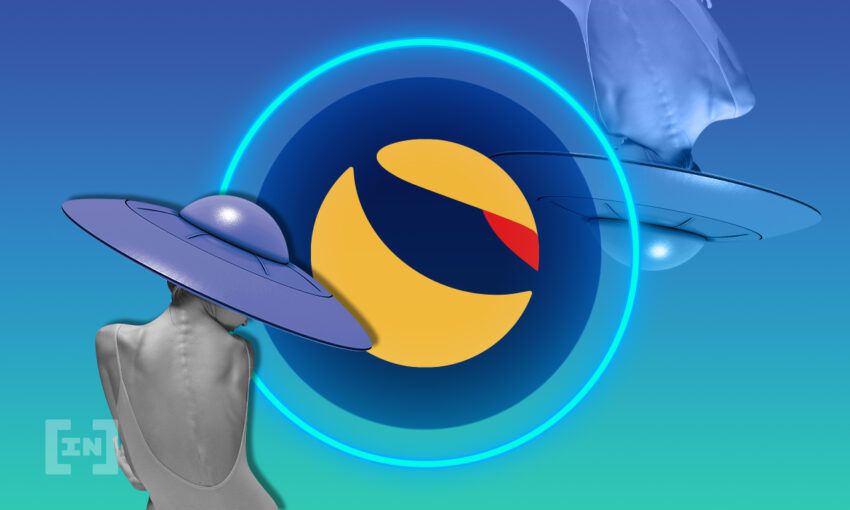 Ongoing efforts behind the scenes are still progressing in the hope to revive the beleaguered Terra network and the second iteration of the blockchain is launching on mainnet this week.

The Terra proposal 1623 to revive the collapsed ecosystem by forking the blockchain and starting again with new tokenomics has garnered a lot of steam and support, especially from those who suffered heavy losses in the downfall of UST and LUNA.

Late last week, three amendments were made to the proposal which affect those who held the tokens before and after the “attack.” The official Terra Twitter channel also revealed that there will be no hard fork, but Terra 2 will be a brand new genesis blockchain.

On May 25, Terra validator ‘Orbital Command’ tweeted a lengthy post breaking down the details for the Terra 2 network, announcing that the new chain will go live on Friday, May 27.

According to the validator, the Terra 2 native asset will be called LUNA, the old token will be LUNA Classic, and four groups will be eligible for airdrops of the new token.

These are investors that held both LUNA and UST before the “attack” and ones that bought into the two tokens after the ecosystem began to fall. A pre-collapse snapshot has been taken on May 7 while a post-attack snapshot will occur on May 27.

Pre-attack LUNA holders will get an airdrop very close to 1:1 while those that bought the token after the collapse will get just 1:0.000015 (LUNA is currently trading at $0.00016).

UST holders get an even worse deal with those holding the stablecoin before it dumped from its peg getting just 1:0.033 and those buying in after getting 1:0.013 (UST is currently at $0.067).

“Regardless of your category, you will get 30% of your airdrop at genesis (May 27), and the rest vested linearly over 2 years with a 6 month cliff.”

Additionally, the airdrop will occur in a “bonded state,” meaning that there is a 21-day unbonding period before transfers are available. It was this unbonding delay that caused thousands of investors and stakers to lose millions of dollars when the system collapsed.

Too late to prevent crypto winter

However, the grand Terra revival plans have come too little, too late for the overall crypto market as sentiment is firmly in the bearish territory now. Markets have dumped 43% since the beginning of the year, equating to a whopping $1 trillion leaving the space as another prolonged bear cycle begins.