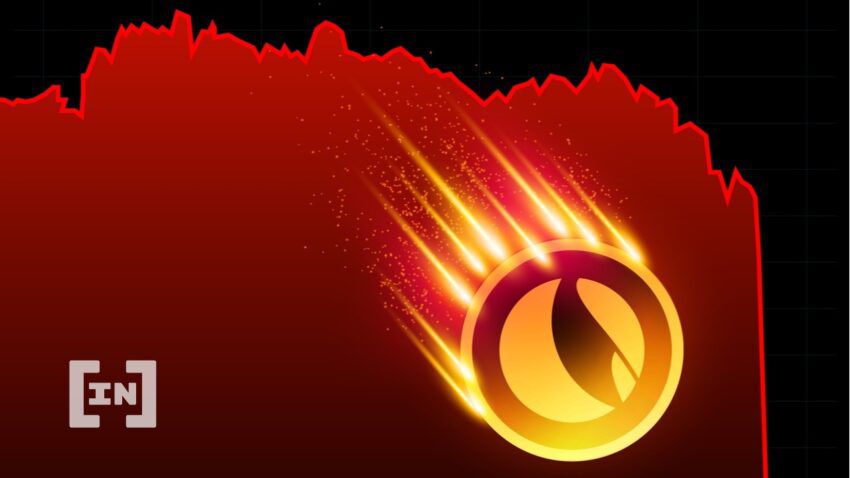 Delphi has delivered its verdict on the de-pegging of Terra’s UST and its conclusions are damning, comparing the ecosystem’s nose dive to the 2013 collapse of the notorious Mt. Gox exchange.

Delphi has been the driving force behind two major projects on the Terra ecosystem, the trading site Astroport and the lending/borrowing site Mars Protocol. Between Delphi’s three divisions – Ventures, Research, and Labs – the company had significant exposure to the beleaguered stablecoin project led by Do Kwon.

In the post-mortem Delphi explained that they always understood an event like this was possible but had ultimately overestimated the robustness of the Terra ecosystem, conversely underestimating the chance of collapse.

They said, “we miscalculated the risk of a ‘death spiral’ event coming to fruition. We’ve taken some heat for this over the last week, and we deserve it. The criticism is fair and we accept it.”

As Delphi points out that the collapse of $UST and $LUNA wiped out close to $40 billion from the market. At least $10 million $LUNA was held by Delphi, and must now be written off.

“This is arguably the most catastrophic event to happen to crypto since Mt Gox,” said Delphi.

Delphi may now view the $10 million in lost $LUNA to be the least of their woes, given the considerable time and effort the team has expended building major projects on Terra.

While Delphi Ventures and Delphi Research were both exposed to Terra to varying degrees, it is Delphi Labs that has found itself hardest hit. The development side of the company must now sift through the rubble of Astroport and Mars Protocol and see what work, and lessons, they can carry over for future endeavors.

Delphi has already announced that it plans to shut down Mars Protocol. The trading platform Astroport will operate on both Terra and its proposed fork, Terra 2.0.

In their damning final verdict of Terra, Delphi has pulled no punches whatsoever. Nor has the team tried to hide from their own mistakes.

“Ultimately, we believed in the Terra ecosystem, we made a big bet on it, and it didn’t turn out as expected, costing us significant money and time,” said Delphi. “To the vocal critics of Terra’s algorithmic design–you were right and we were wrong.”

That honesty and humility does Delphi credit. Now the hard work begins. Charting a path to success from the “most catastrophic event” in crypto since Mt. Gox is no enviable task.