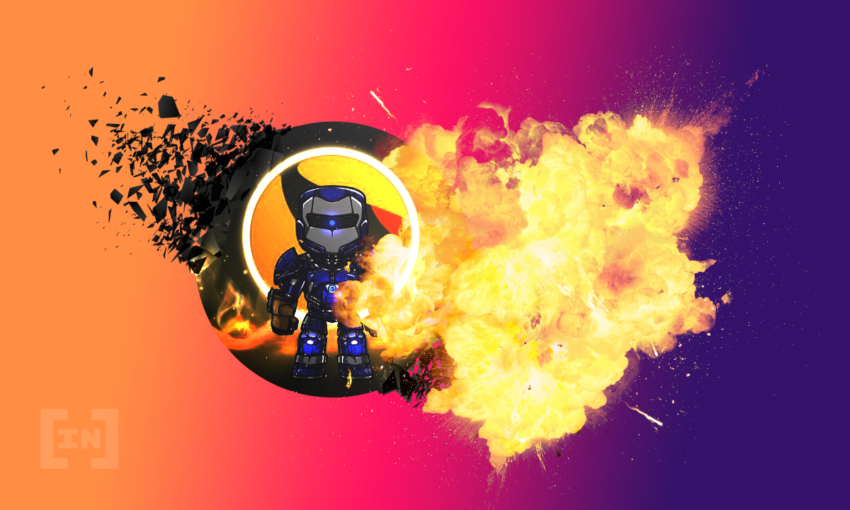 South Korea is starting to turn the screws on Terraform Labs and Luna CEO Do Kwon as UST stablecoin saga takes another twist.

The 30-year-old Korean is being asked to account for the collapse of the $18 billion UST stablecoin network that he once arrogantly described as “the oldest and most widely used algo[rithmic] stablecoin in existence.”

As reported by BeInCrypto at the time, authorities were looking to charge the Luna leader with running a Ponzi scheme. The DeFi platform Anchor Protocol was heavily used by UST holders as it offered 20% yields for staking.

There has been another twist to the saga today as the Seoul Metropolitan Police Agency has stepped in. On May 23, local media reported that South Korean police have contacted the country’s leading crypto exchanges with a request to freeze any funds linked to the Luna Foundation Guard (LFG).

The report added that the police explained that there were clues to suspect that funds related to the LFG could be associated with embezzlement. The request was not a demand, however, and exchanges reserve the right to act as they see fit at the moment.

The police action this week is not related to the legal investigation brought against the outspoken company chief executive.

Self-styled Terra sleuth “FatMan” has been digging up the digital dirt asking about more transparency over TerraForm Lab’s monthly expenditures. In response to Terra’s head of operations and community, Chris Amani who claimed to be working with the media to “provide accurate information,” he said;

“Publish the transaction logs that the public are entitled to see. Explain where the Project Dawn money went. Explain how you spent $300m in one month on operations. Less words, more financial evidence.”

Donghwan Kim of Blitz Labs, a Seoul-based crypto advisory firm, said that “Do Kwon was like a successful cult leader, but now he’s the most hated man in Korea.”

The official Terra Twitter feed posted on May 24 that the revival plan for the embattled ecosystem does not involve a hard fork as previously mentioned, but a completely new blockchain.

It clarified that the important distinction is that a forked blockchain shares all of its history with the original chain, which Terra 2.0 will not.

If the proposal (1623) passes, a brand new Terra blockchain will be created starting from genesis block 0 that will not share history with Terra Classic.