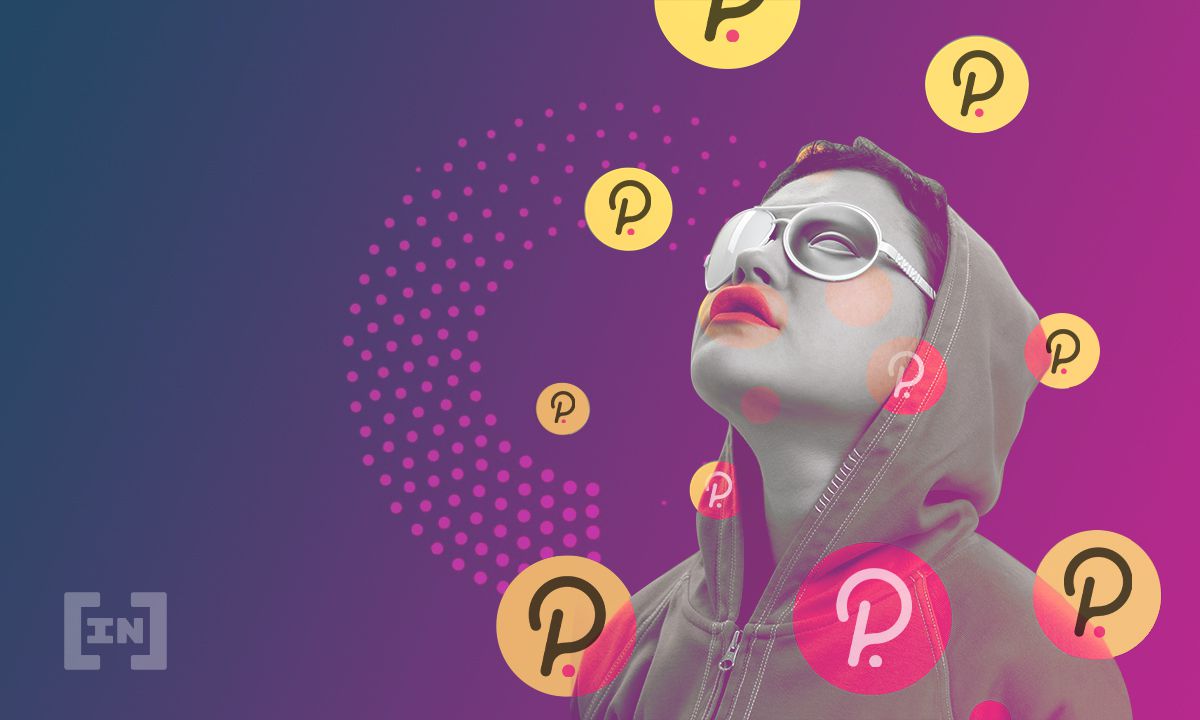 Equilibrium is looking towards its two-phase parachain lease offering (PLO) system for fundraising. Equilibrium will use the PLO to gain a Polkadot (DOT) parachain slot, but only once they acquire a minimum of 1 million DOT ($37 million, at press time).

The decentralized finance protocol (DeFi) closed a Series A funding round worth $2.5 million, with participation from some big names in the industry, in early April, and have their eyes fixed on phase two.

Equilibrium received 250,000 DOT hardcap in three days of the exchange and had over 1,500 angel investors, as well as involvement from venture capital funds, such as CMS Holdings, LD Capital, and Signum Capital.

The funds will sit in a cold wallet, and all activity will need to be approved by Copper, who will act as Equilibrium’s custodian, and Signum, who will act as the project’s gatekeeper. At the start of the parachain auction, they will bid for the parachain moving the DOT to the decentralized crowd loan module on the Polkadot relay chain.

“When parachain auctions launch on Polkadot, Equilibrium will enter a crowdloan phase as the final step toward securing its Polkadot parachain slot. During this phase, users will stake their DOT to the crowdloan module and earn up to 25% APY staking rewards in EQ tokens,” the announcement read.

When asked about Equilibrium’s next moves, the project’s CEO Alex Melikhov, told BeInCrypto that they are aiming to take great advantage of being connected with the entire Polkadot ecosystem. Melikhov further explained:

“Firstly, it will allow for accessing bridges with other blockchain networks (besides our Ethereum bridge that is already integrated into our substrate). Of course, this will enable a wide diversity of assets available in our money market.

Secondly, we will be able to interact with other parachain-based projects and transfer value between our networks. I’m sure it will raise overall liquidity in the network and will help to solve the main challenge for the current DeFi market — its fragmentation.”

Equilibrium is one of many DeFi projects developing and making progress on Polkadot. In April, it received a grant from the Web3 Foundation to bring Curve Finance to the Polkadot ecosystem as well.

Polkadot scales by spreading transactions across multiple parallel blockchain shards called parachains. Parachains are specialized shards of Polkadot that give projects and their communities agency over their respective goals.