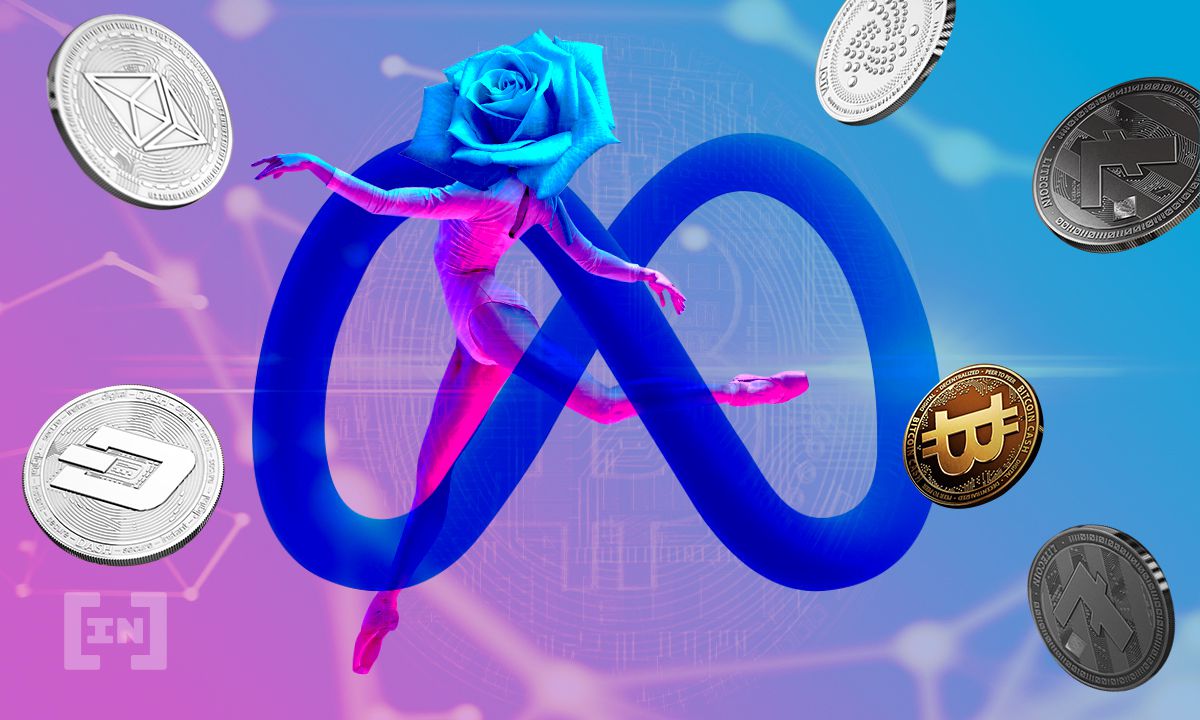 Meta is reportedly considering letting users create and showcase NFTs on Instagram, as well as launching an NFT marketplace on Facebook. This would be the biggest NFT-related move yet for the tech giant.

According to sources from the Financial Times, Meta is planning to allow users to showcase NFTs on the Facebook and Instagram platforms. The reports also indicate that the tech giant plans to launch an NFT marketplace, which would be one of its strongest moves into the metaverse yet.

The company is reportedly working on how users could create, display, and sell NFTs on the two popular social media platforms. Such a move would likely result in a large number of users entering the NFT space, which is already growing at an astonishing pace.

The NFT marketplace would appear on the Facebook platform, though this is yet to be confirmed. Executives from the company have not commented on the matter, though it’s all but certain that Meta is actively on NFT-related initiatives.

Meta has already launched a cryptocurrency wallet called Novi, which has run into trouble with lawmakers in the past but continues to function. It has partnered with Coinbase and Paxos for the wallet, probably playing a major part in its potential NFT strategy.

The Financial Times also said that Mark Zuckerberg reportedly said that “NFTs could eventually support this world,” though it’s unclear what exactly that means. What is clear is the fact that NFTs are rapidly becoming a phenomenon that the mainstream public wants a part of.

Will other companies join the NFT craze?

While NFTs are a little more uncertain among large tech firms, the metaverse is huge and quickly becoming a part of the agenda of many companies. Microsoft’s Vortex Studio is actively working on metaverse experiences, and its acquisition of game publishing studio Activision Blizzard will be a major part of that effort.

NFTs, however, have divided the wider public. Many see them as a fad, like trading cards, while others see potential in bringing brands, celebrities, and fans closer. The gaming, sports, and entertainment industries have been the most enthusiastic about the special asset, and 2022 may be the year of many more such announcements.

It’s reasonable to expect brands and sports teams to adopt NFTs in some capacity. However, whether other kinds of businesses will do so remains to be seen.