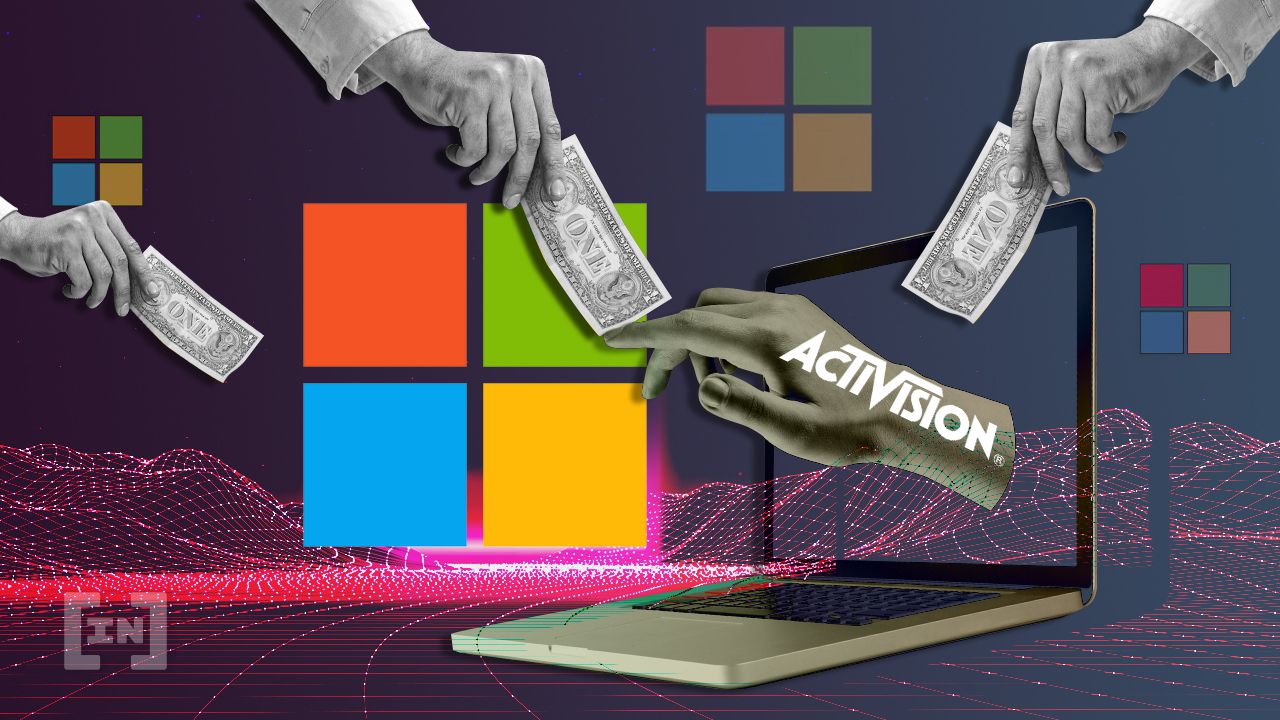 Tech giant Microsoft has announced that it has purchased game publisher Activision Blizzard for $69 billion. The record-breaking deal gives the company the chance to tap into several video game franchises for its metaverse initiative.

Software giant Microsoft has announced that it has completed a deal to purchase major game publisher Activision Blizzard. The purchase was made for a staggering $69 billion and is a part of a larger push into the metaverse. The acquisition follows one previously made by Microsoft when it acquired Bethesda for $7.5 billion.

Microsoft CEO Satya Nadella celebrated the acquisition over Twitter, saying that gaming is a key part of the growth of the metaverse,

“Gaming is the most dynamic and exciting category in entertainment across all platforms today and will play a key role in the development of metaverse platforms.”

Activision Blizzard is most well known for being the publisher behind the popular Call of Duty series, a game series that frequently tops the year’s best-selling games list. It also publishes the popular mobile game Candy Crush, which by itself generates over $1 billion in revenue yearly.

Reports in 2021 unearthed widespread sexual harassment in the company, which roiled the gaming industry. At the center of this controversy is CEO Bobby Kotick, and incidents related to him and the company have tanked the company’s share price.

The purchase seems like the first spark in what will be a protracted battle to gain an edge in the metaverse. Microsoft is far from the only tech company to be working on the new sphere of entertainment.

Meta, formerly Facebook, is its main rival and is employing several strategies to become the major platform for virtual interactions. Apple is currently focusing on shorter experiences and is putting aside the metaverse for now, but has expressed some interest.

The next few years will be critical in the development and growth of the metaverse. Cryptocurrency projects are also working enthusiastically on the space, and NFTs are expected to play a big role. The gaming industry is also rapidly turning its attention to NFTs, though some have heavily criticized the idea.