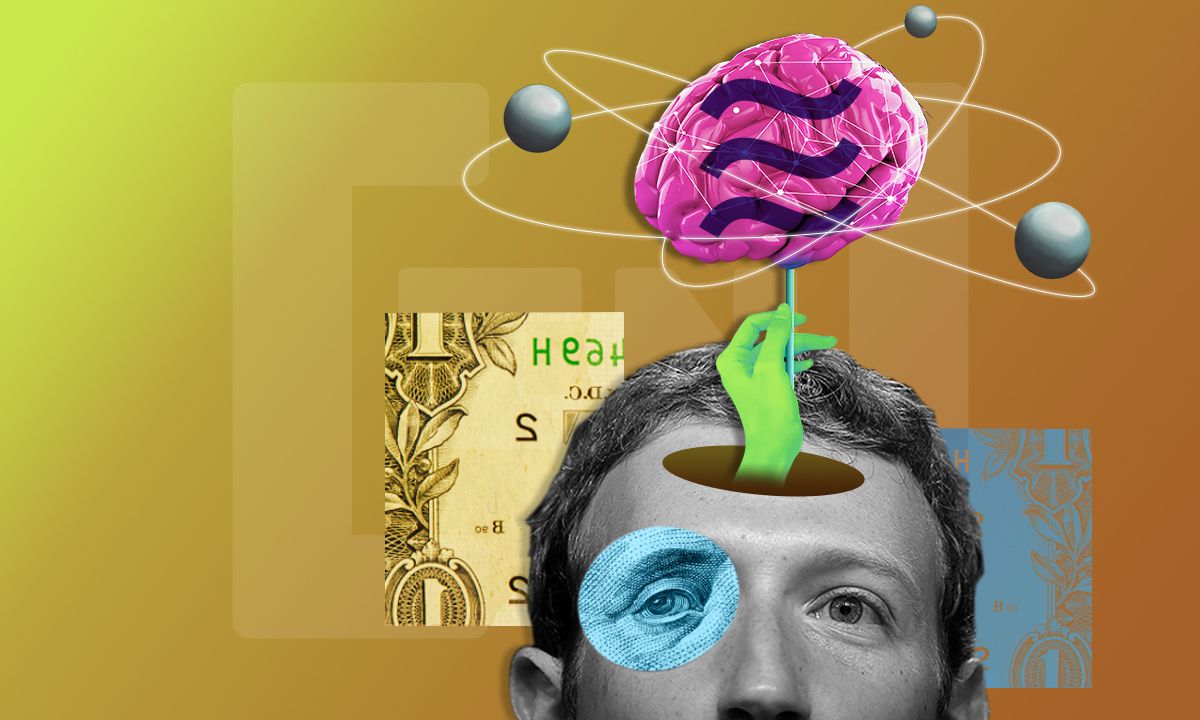 Facebook might look to integrate non-fungible tokens (NFTs) and related features into its Novi digital wallet, according to an executive.

Facebook is reportedly thinking about including NFT features in its digital wallet, according to David Marcus, an executive who spoke on Bloomberg TV. Marcus said that Facebook felt like it was in a good position to get involved in a number of ways.

Facebook’s Novi Wallet is a rebranding of the Calibra digital wallet. The company has been taking a new approach to its financial product after the Libra project received a mostly negative response. Both users and regulators balked at the idea of Facebook launching its own asset.

Consequently, Facebook amended its design philosophy to appease regulators. Marcus said last week Facebook is ready to launch the wallet, which would initially focus on consumers with merchants to follow.

If the wallet is ready to launch, it would be an appropriate time to bring some NFTs in and capitalize on the interest. Facebook’s payments will be free, which the team hopes will encourage use.

Marcus also said that the company is waiting for the launch of the Diem currency so that Novi can launch alongside it. The digital currency has been in the works for roughly two years. Marcus also added in the interview that the U.S. was “falling behind at an alarming rate” when it comes to innovation.

NFTs are the hottest development in the cryptocurrency space at the moment. The niche has led to established projects launching their own NFTs, as well as celebrities and companies from outside the space. It has quickly taken over DeFi as the hottest property on the market, and there are no signs of it subsiding.

Considering Facebook’s brand value and capacity for exposure, the NFT market could grow even more popular.

Formula 1, Major League Baseball, and the NBA have all adopted NFTs. Celebrities and artists like Eminem and Elon Musk, among many others, have also dabbled with the technology. Even companies like Adidas and Nike have done large-scale NFT projects that have seen roaring success.

This is the same kind of fervor that Facebook will be hoping that NFTs will bring to its products. However, it remains to be seen if the company can launch some valuable digital merchandise or collectibles with the same appeal.