Kris Humphries, a former professional basketball player, has praised Chainlink on Twitter as “the only solution to bring data into smart contracts.”

There are quite a few players in the sports world who have voiced their support for cryptocurrencies in the past year. For example, Russell Okung, offensive tackle for the LA Chargers, has been a prominent Bitcoin

BUY NOW bull for some time now. However, we seldom hear about professional athletes throwing their weight behind altcoins. 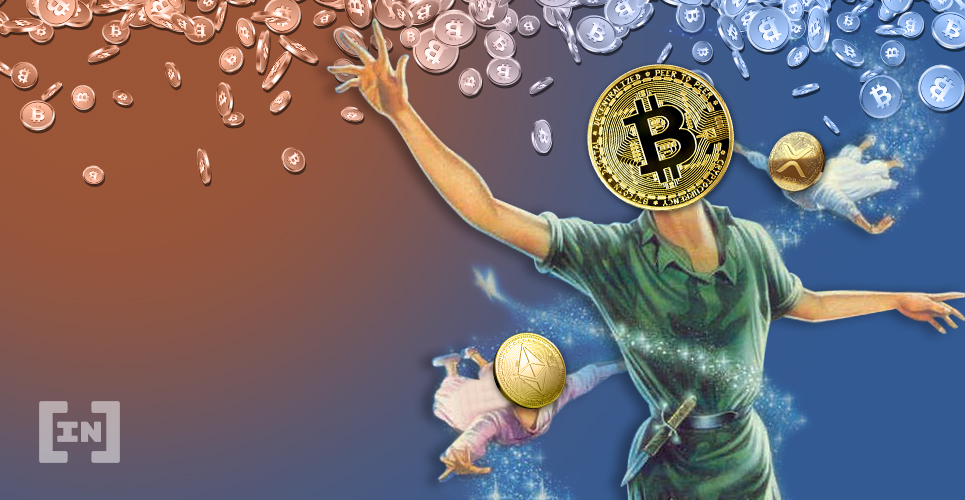 Kris Humphries Is a Big Fan of Chainlink

Kris Humphries is a former NBA center and power forward who was playing in the league from 2004 to 2017. You may also know him for his high-profile, and short-lived, marriage to Kim Kardashian in 2010. However, did you also know he is an avid fan of Chainlink (LINK) as well?

It seems that he has come around to fully supporting the cryptocurrency industry—and he didn’t mince words recently in voicing his support for Chainlink.

In a recent tweet, he tells his followers that the world will soon rely on smart contracts.

“Chainlink is the only solution to bring data into smart contacts through a decentralized, secure manner,” he writes.

The world increasingly relies on data. Smart contracts will be no different. Chainlink is the only solution to bring data into smart contacts through a decentralized, secure manner. The future is now.#link #chainlink #eth

It was one of two tweets where he voiced his support for Chainlink. In another, he simply tweeted “Chainlink.” The replies from LINK fans were overwhelming support, happy to have another prominent supporter among them.

LINK May Be Rebounding

In the past month, LINK has seen some hiccups in its price activity. On the bloody market day of March 12, it even dropped close to $0 on Binance due to a slippage error. Although almost touching $5.00 in early March, it crashed to $1.68 shortly after. However, it seems to be staging a rebound this month. At the time of writing, it is up 18% or so for the day and is currently trading for $2.85.

BUY NOW and other platforms. Other companies have undoubtedly taken notice of the potential of smart contracts. For example, last year, BeInCrypto reported that Microsoft unveiled its own Azure smart contract auditing tool.

Decentralized Finance (DeFi) is a term that is being used to describe the world of financial services that are increasingly... More), which also relies on smart contracts. However, the assets locked-in to Ethereum’s DeFi ecosystem have plummeted in the past few weeks. It is currently unclear whether or not Chainlink will form a pillar of Ethereum’s DeFI ecosystem—but if Ethereum

Blockchain is a digital ledger that’s used for storing data on several servers across the world in a decentralized, trustless... More is to be a bridge with other platforms, we can expect Chainlink to play some role.

Cryptocurrency News Roundup for May 14, 2020
#News 3 weeks ago
Up Next
Can We Use the Litecoin Price to Predict That of Bitcoin?
Altcoin Analysis 2 months ago
Related News

Altcoin Analysis 1 month ago
No Result
View All Result