Social networking giant Facebook has just announced a rebrand of the digital wallet service it intends to use with its forthcoming Libra digital currency. The wallet, previously called ‘Calibra,’ is now known as ‘Novi.’

Facebook says the new name is taken from the Latin words ‘Novus’ and ‘via,’ meaning ‘new’ and ‘way’ respectively.

Libra Wallet Gets a Makeover

After various government hearings, immense regulatory backlash, some reshuffling of its core members, and even President Trump turning his attention to the wider cryptocurrency industry last summer, new updates from the project have been scant in 2020. 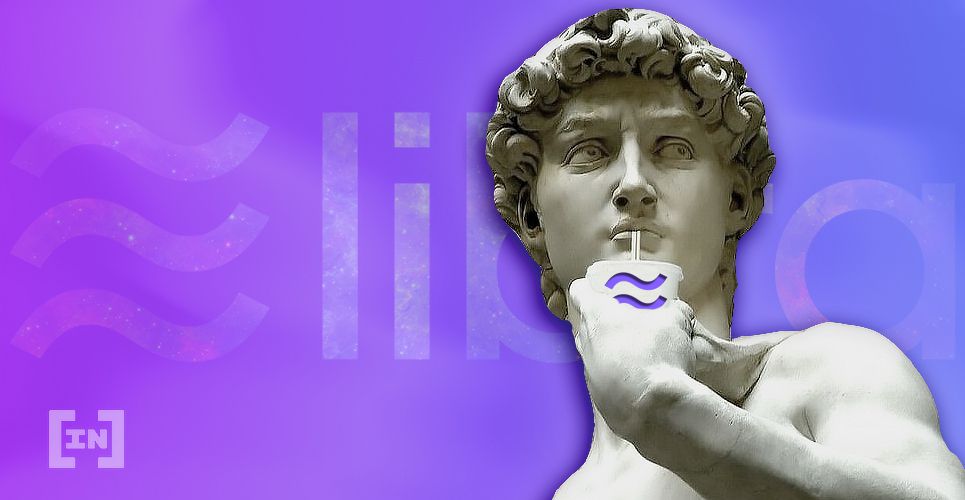 However, Facebook broke the silence earlier today with a press release detailing the rebrand of the company’s digital wallet. The San Francisco firm gave details about Novi Financial’s first product too. Facebook says users will be able to use Novi as a standalone app or in conjunction with its Messenger and WhatsApp apps.

It claims transfers will be instant and without ‘hidden charges.’ The firm added that all Novi users will be KYC-checked and will benefit from 24/7 customer care. 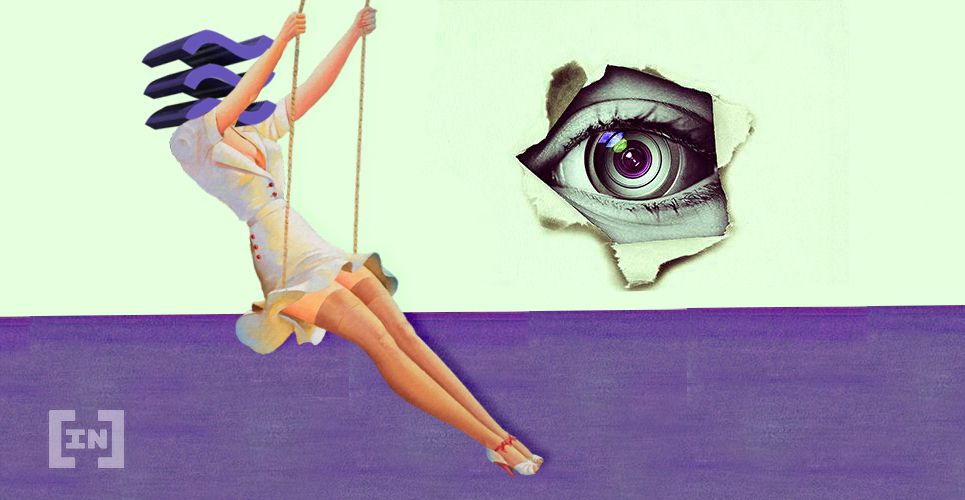 U.S. financial regulators such as the Securities and Exchange Commission, make a clear distinction between centralized and decentralized digital currencies. The regulator choosing to not consider Bitcoin and Ethereum as securities is the best example of this. [Investopedia]

In today’s release, Facebook did not comment on Libra’s launch date, which was originally penned for summer 2020. However, it says the Novi wallet will be available in select countries once it receives approval from regulators.