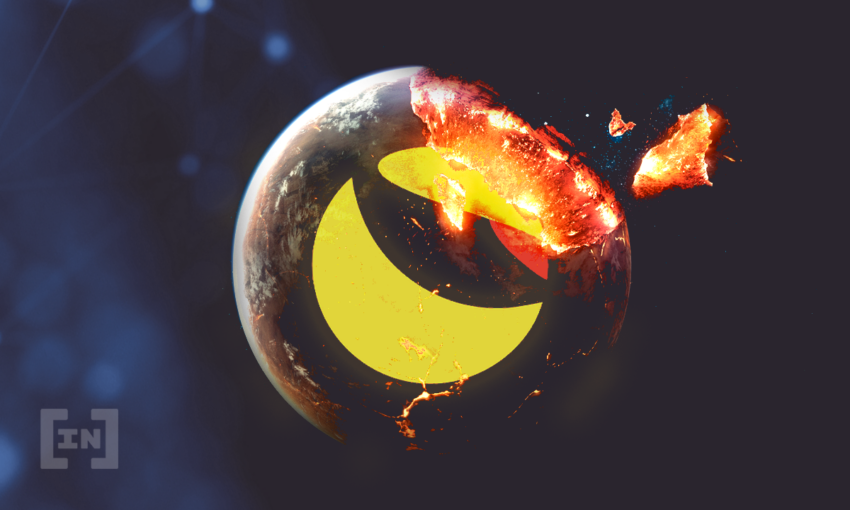 The Luna Foundation Guard (LFG), the non-profit overseeing the Terra ecosystem, said that it sold almost all of the $3.5 billion bitcoin it held in reserve “as a last ditch effort to defend the [UST] peg.”

According to a Twitter thread, the reserve now holds a mere 313 BTC, valued at just over $9.2 million at current prices. The reserve also consists of several other cryptocurrencies including AVAX, BNB, UST, and LUNA – altogether worth under $80 million.

The Foundation had amassed the equivalent of 80,394 bitcoin in reserve, or about $3.5 billion, by May 7, one day before the spectacular collapse of the UST algorithmic stablecoin and Terra’s LUNA token.

But the reserve came crashing down after UST, the Terra-native stablecoin built to maintain a 1:1 peg with the U.S. dollar, tumbled to $0.07. LUNA nosedived from $80 to $0 in just three days, in a collapse considered by some analysts as a coordinated attack on the blockchain.

Amid the panic, the Foundation stepped in, tapping more than 80,000 BTC from its reserve in an attempt to defend the peg. LFG said it sold the bitcoin directly through swaps on-chain, and via transfers to an unnamed “counterparty”, helping to speed up large trades on “short notice”.

LFG sold a total 52,189 bitcoin, worth over $1.6 billion, to the “counterparty’, which was then transferred to an account on U.S. crypto exchange Gemini. On May 10, in a “last ditch effort to defend the peg,” Terraform Labs, the company behind the Terra blockchain, sold another 33,206 BTC in exchange for over $1.16 billion UST.

Luna Foundation to repay users starting with the smallest

LFG said that it would use the remaining assets to compensate users who lost money following the collapse of UST. The smallest holders will be paid first, it added.

“We are still debating through various distribution methods,” said the Singapore-based organization, which originally planned to buy up to $10 billion in bitcoin by the end of Sept to back the UST stablecoin.

The Foundation has been under pressure to make the disclosure since the fall of Luna. Many people on Twitter raised questions about how Do Kwon, the Terra CEO, and his team handled the reserve fund following the Terra ecosystem collapse.

Terra founder and CEO Do Kwon has proposed a plan to split the Terra blockchain into a new chain called “Terra”, but without the algorithmic stablecoin of the old chain. The new chain’s token would be Luna or LUNA.

Kwon said the old chain would be called “Terra Classic” where the token will be Luna Classic or LUNC. The two chains would coexist. After this, the new LUNA will be distributed to LUNC stakers, holders, residual UST holders, and essential app developers via an airdrop.

“TFL’s wallet will be removed from the airdrop, making Terra a fully community-owned chain,” Kwon said.

“Terra 2.0 is focused on developers – developers will get an immediate emergency allocation of Luna tokens to fund runway, as well as a pool of tokens earmarked to align the interests of the base layer with its builders.”

If the proposal passes on May 18, then it will coordinate the fork with validators on May 27.