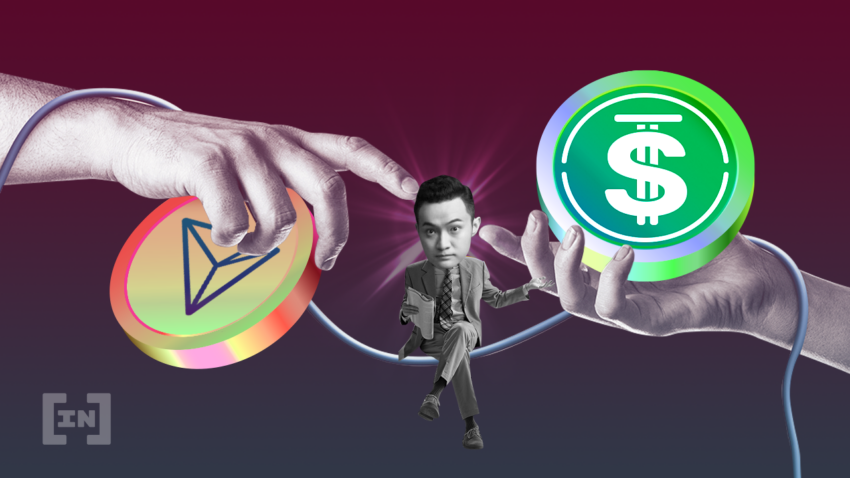 In a Twitter thread and YouTube video, he said that the USDD stablecoin, which currently has a market cap of $723 million, is far from being the algorithmic and decentralized stablecoin it claims to be. According to him, it’s neither of those things.

USDD is similar to the LUNA/UST double tokens design in that users must burn Tron TRX to mint it. But the difference here is that only white-listed institutions can mint the USDD. In addition, the mint/burn is turned off, so it’s impossible to burn USDD for TRX.

In his view, this is great for USDD since there’s no arbitrage mechanism that could cause an algorithm death spiral. But it also means the absence of arbitrage makes the stablecoin unstable.

Cofeezilla also touched on the Tron DAO, which said it holds over $2 billion in Bitcoin, USDT, TRX, and other assets as collateral for the USDD. According to him, there’s no assurance that the DAO will deploy the asset if USDD loses its peg.

Additionally, he mentioned that the BTC wallet has existed for more than two years. This means it’s not a new DAO wallet and could belong to Justin Sun.

With on-chain data analysis, Coffeezilla revealed that Sun minted 94% of USDD in circulation, showing that the stablecoin is far from decentralized as claimed.

Given the possibility that all the collateral is in wallets belonging to Sun personally, and he has been responsible for most of the minting, there’s a major risk for those holding the stablecoin.

As the Internet detective puts it,

USDD looks like a honeypot for retail traders to get dumped on by Justin Sun himself.

USDD stablecoin continues to perform below peg and currently trades at $0.97. This means it’s yet to recover the peg it lost on June 13.

Tron DAO and Justin Sun have made several efforts to help the coin regain its lost peg to no success.