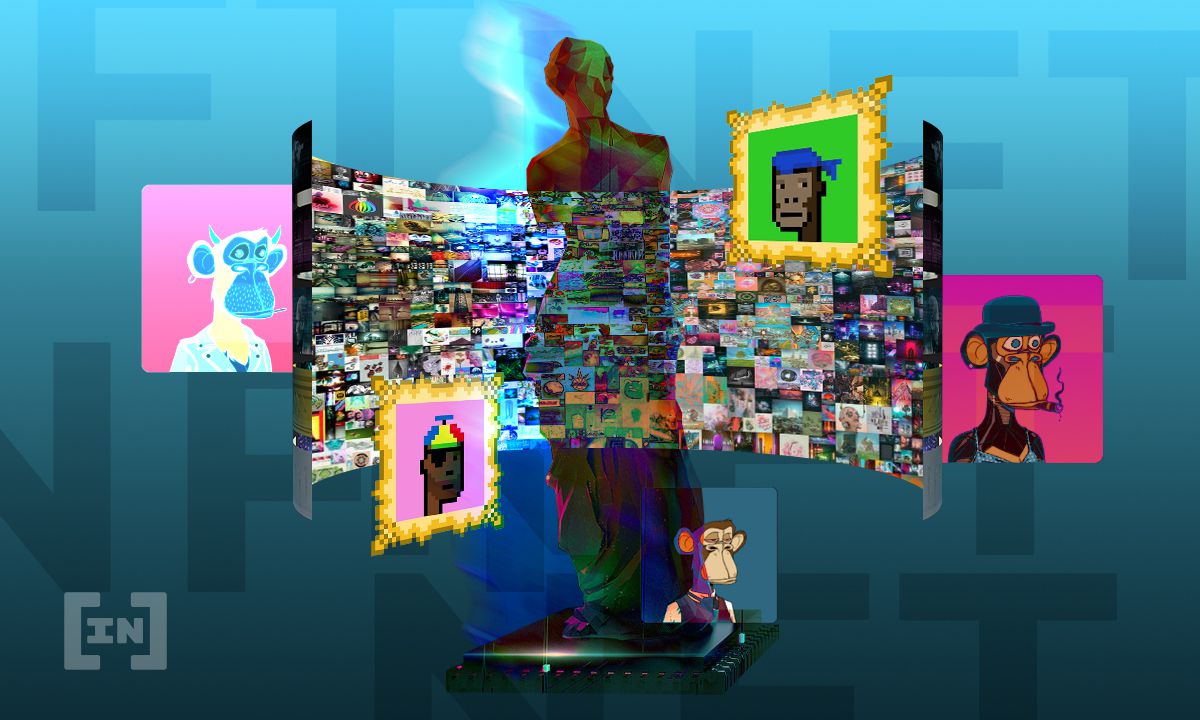 As the NFT market continues gaining momentum, much risk still abound due to the irreversible nature of blockchain transactions.

A former owner of the non-fungible token Bored Ape #3457 “Maxnaut” was on the receiving end of an unfortunate typographical error known in the finance world as a “fat finger error.” Instead of entering 75 ETH as the selling price for his Bored Ape, Maxnaut entered 0.75 ETH. Unable to correct his mistake, they could only watch helplessly as a bot exploited the error by buying the NFT at the lower price and relisting it for 59.99 ETH, or approximately $240,000.

The bot paid $34,000 in gas fees to be the first one in line to gobble up the purchase. Due to blockchain’s irreversible nature, the transaction could not be reversed, resulting in a loss of 74.25 ETH, equal to almost $290,000 at current prices. The NFT was subsequently purchased by OpenSea user “ApelovesApe,” for 59.99 ETH on Dec 13, 2021. ApelovesApe is now listing the NFT for 85 ETH.

NFTs are ERC-721 tokens on the Ethereum blockchain. They provide immutable digital certificates of ownership of digital property, such as digitized works of art, rare documents, and music. They have become must-have items —famous personalities like Jimmy Fallon, DJ Khaled, and Post Malone all own Bored Ape Yacht NFTs.

Another hot collection of NFTs called CryptoPunks has been popular to collect among the wealthy and famous, including individuals such as Jay-Z, Snoop Dogg, Serena Williams, and Jason Derulo. There are only 10,000 CryptoPunks in existence and originated in 2017, created by John Watkinson and Matt Hall.

Maxnaut not the first fat finger

There have been other fat finger mistakes in the crypto space. On Nov 1, 2021, CryptoPunk #7557 sold for 4.44 ETH, which is a far cry compared to other CryptoPunks with the “Tiara” trait. These CryptoPunks usually start at 325 ETH. Again, this purchase was completed by a bot that fronted high gas fees to push the transaction to the front of the queue. This prompted a user to ask Larva Labs to check whether a bid was valid. Each NFT collection has a floor price, which is the lowest going price paid for NFTs with common traits.

In another notable incident, Hong Kong’s Bitfinex exchange accidentally paid $24M in fees to DeversiFi, a decentralized exchange for the transfer of $100,000 worth of USDT. The Ethereum miner who received the erroneous fees subsequently returned the money after being contacted by DeversiFi.