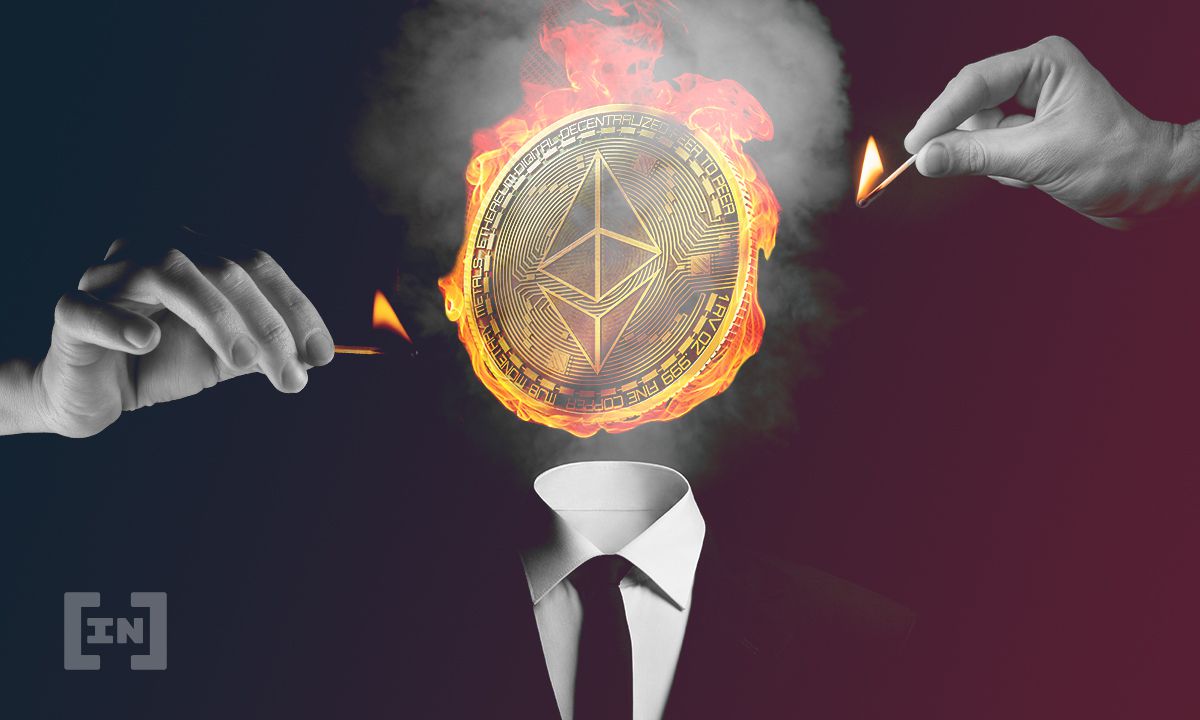 A monstrous network fee has been refunded by an Ethereum miner following an erroneous transaction by the DeversiFi decentralized exchange.

On Sept 27 a spurious transaction was noted with an extraordinarily high network fee by the DeversiFi team. A user connected with a hardware wallet paid a whopping 7,676 ETH, or around $23 million at the time, in gas according to Etherscan.

The Bitfinex-powered DEX paid the gas fee for the transaction which was for the transfer of $100,000 in Tether. DeversiFi, which recently bridged to Polygon, pledged to investigate the incident assuring users that no funds have been affected and that this was an erroneous transaction.

Bitfinex chief technology officer, Paolo Ardoino, reassured users that the issue will be taken care of, by the company itself, if all else failed.

Fortunately for the user, and Bitfinex’s bottom line, the miner agreed to refund almost all of the ETH mistakenly spent on the gas fee on Sept 28. DeversiFi reported that the miner had agreed to return the ETH, adding that a post mortem of the incident would be forthcoming.

Members of the crypto community questioned the discrepancy in the amount returned pointing out that the miner kept 50 ETH, or around $150,000.

According to BitInfoCharts, the average Ethereum transaction fee has surged to $45. This is the highest fees have been since Sept 9 when gas prices were falling from their second-highest prices ever.

Etherscan’s gas tracker is reporting a whopping $74 for making a token swap on Uniswap and even more for carrying out complex smart contract operations.

The only good news to come out of it is that the ETH burn rate is currently at 5 ETH per minute according to Ultrasound.Money. The fee-burning tracker is reporting that 382,172 ETH, or roughly $1.12 billion, has been burnt since the London upgrade launched in early August.