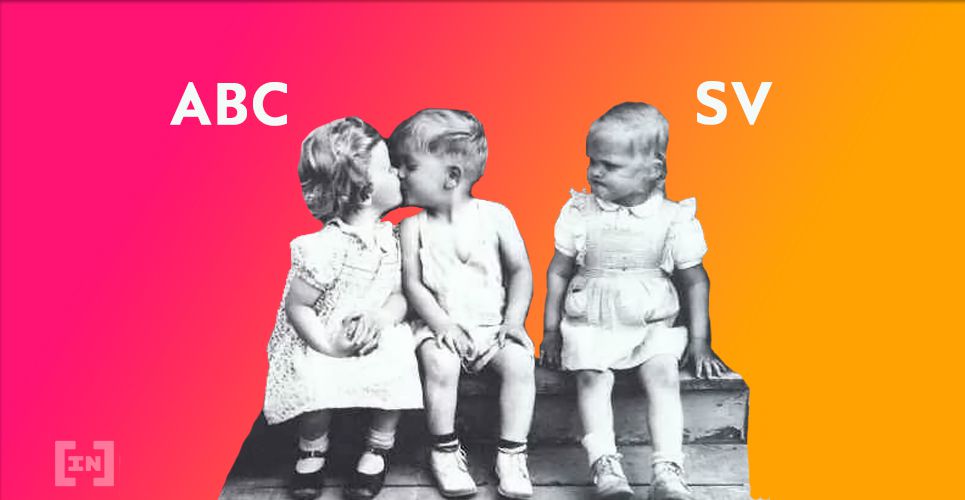 BitPay, one of the leading global bitcoin payment service providers, has recently announced that it will only be supporting the Bitcoin ABC side of the upcoming Bitcoin Cash (BCH) hardfork — leaving Bitcoin SV proponents out of luck.

In a recent web update, BitPay clarified its position on the November 15 Bitcoin Cash (BCH) hard fork, explaining how its users can expect things to play out over the coming weeks.

The payment provider will be backing the Bitcoin ABC implementation, which is generally expected to be the most widely supported of the two offshoots, whilst Bitcoin SV will not be receiving support at a later date — regardless whether the split results in two viable chains.

BitPay’s system currently uses the “primary software implementation” of Bitcoin Cash, otherwise known as Bitcoin ABC, a system it does not intend to migrate away from.

Since the upcoming Bitcoin Cash fork does not include replay protection on either chain, the risk of transactions on one chain being fraudulently repeated on the other chain is massively increased shortly following the fork.

BitPay took the opportunity to warn its users about potential risks surrounding the fork while maintaining that any BCH held in its wallets will be safe, though still urging its users to abstain from transacting in BCH just prior to the fork.

BitPay is the most recent in a series of crypto companies announcing their stance on the fork.

Binance, currently the world’s largest cryptocurrency exchange, recently announced it would be supporting both sides of the fork, while Coinbase cryptically stated they are “prepared to support the published roadmap from bitcoincash.org.”

Do you agree with BitPay only supporting the Bitcoin ABC implementation, or should it give its users the right to choose? Have you checked out our full guide to the upcoming BCH fork? How about our best wallets to store your BCH, or our latest price analysis? Let us know in the comments below!