Bitcoin has notoriously straddled traditional asset classes. Beginning as a digital currency intended for all sorts of transactions, it has morphed into a host of possible asset types.

The debate over its nature has largely centered around this variance. However, a deeper look into Bitcoin’s properties and behavior reveal a wide variety of possible classifications.

Is It Really a Hedge?

Many within the community (particularly maximalists) argue that Bitcoin’s scarcity makes it a helpful hedge investment. Hedge investments are generally less risky and move in opposite directions to speculative assets. As investors flee high-risk positions, hedges often increase in value.

The digital gold narrative centers on Bitcoin’s 21 million coin limit built into the original protocol. Because Bitcoin has a limited supply and has consensus-based value, it shares some properties with gold.

In fact, Fundstrat’s Tom Lee, Galaxy Digital’s Mike Novogratz, and others have suggested that Bitcoin is ‘digital gold’. That is, it shares the same functional properties as gold, but is transferrable digitally.

However, others have recently backed away from that position. Notably, Tyler Winklevoss, himself a Bitcoin supporter, has suggested this classification is too strong.

The alpha crypto’s performance during the recent COVID crisis indicates that it’s potential as digital gold may be far-fetched. It has followed the stock market throughout the crisis cycle. As equities rebounded, so did Bitcoin.

In fact, in recent days, the correlation between BTC/USD and stocks is at all-time highs. Digital asset manager Charles Edwards explains this with an interesting chart:

We have (sadly) "re-coupled" as of 10 June. Correlations at all time highs.

The trend that fear drives investors out of Bitcoin suggests that comparisons with gold are unfounded. On the contrary, financial fear and volatility are generally bullish signs for gold because of its hedge status.

While this apparent correlation may someday change, current analysis appears to indicate that Bitcoin is not ‘digital gold’. It may serve as a hedge against certain market forces, but an overwhelming number of Bitcoin buyers view it as (at least as) risky as equities.

For most economists, however, Bitcoin is simply a highly suspicious speculative asset, rather than a currency. For example, Johns Hopkins economics professor Steve Hanke recently said:

#Bitcoin is a highly speculative asset, not a currency. #Cryptocurrencies must be tied to a basket of commodities in order to be considered a legitimate currency. https://t.co/D920f9vazx

This definition correlates well with what others, including Warren Buffett, JPMorgan’s Jamie Dimon, and others have said.

Ironically, the very institution that Bitcoin was created to replace – the Federal Reserve – appears to have a large measure of control over its value. The recent increase in liquidity looks to have driven investors back into Bitcoin, increasing the price.

The stunning post-COVID recovery of equity markets and Bitcoin together appear to be the result of unprecedented stimulus. Economic fundamentals certainly remain weak, but both these markets have increased to pre-COVID levels.

The current stall in the price of crypto and equities in recent days appears to be related to the potential of a second wave of the virus. Additional lockdowns would likely result in continued economic struggle prompting risk-averse investors to remain sidelined.

Additionally, Treasury Secretary Steven Mnuchin has already said that markets are ‘addicted to stimulus’. The statement highlights that the post-COVID recovery is the direct result of government funding rather than economic fundamentals. 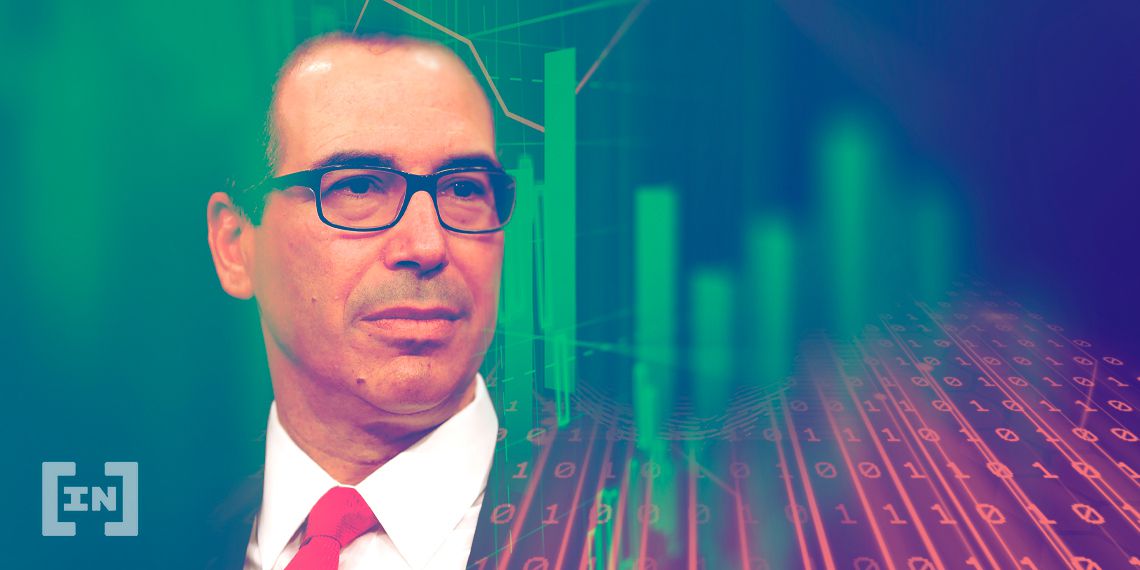 The Bitcoin stock market correlation simply shows that investors who are given cash from the government are willing to bet. Those bets may be on stocks, or on Bitcoin, but in effect, they are both highly risk-sensitive.

Should the Fed choose to stop stimulus activity, Bitcoin could feel the downward pull as stocks tumble in response.

And Finally, What About as a Currency?

While Bitcoin’s volatility is well known, its usefulness as a currency may be increasing. The recent news that PayPal would add support creates an interesting twist on the way online businesses and consumers transfer funds.

Bitcoin effectively replaces the need for PayPal as a digital payment platform. Digital payments on the blockchain are far simpler and cheaper than their PayPal equivalent.

Instead, the addition has made access to cryptocurrency far simpler for a number of new investors. What’s more, because Bitcoin can now move over this platform and others like CashApp, users can buy and sell Bitcoin through otherwise proprietary platforms.

This use case, very much akin to the dollar on both platforms, provides functionality that mirrors currencies.

Nevertheless, while Bitcoin does have unique properties that make this possible, that doesn’t necessarily prove that it’s a currency.

The ability to make and receive payments in small quantities (divisibility) and it’s interchangeability (fungible) lend Bitcoin credence. Nevertheless, it’s usefulness as a currency still remains to be seen.