Bitcoin has had what was emerging as its dominant value proposition tested in the last week or so. Unfortunately, it looks like it failed to demonstrate itself as a reliable hedge against some of the most extreme global market volatility in recent times.

So, what of those who championed Bitcoin as a rock-solid store of value and digital form of gold? Well, some have started to backtrack on the optimism they once showed for “Bitcoin: the safe haven.” 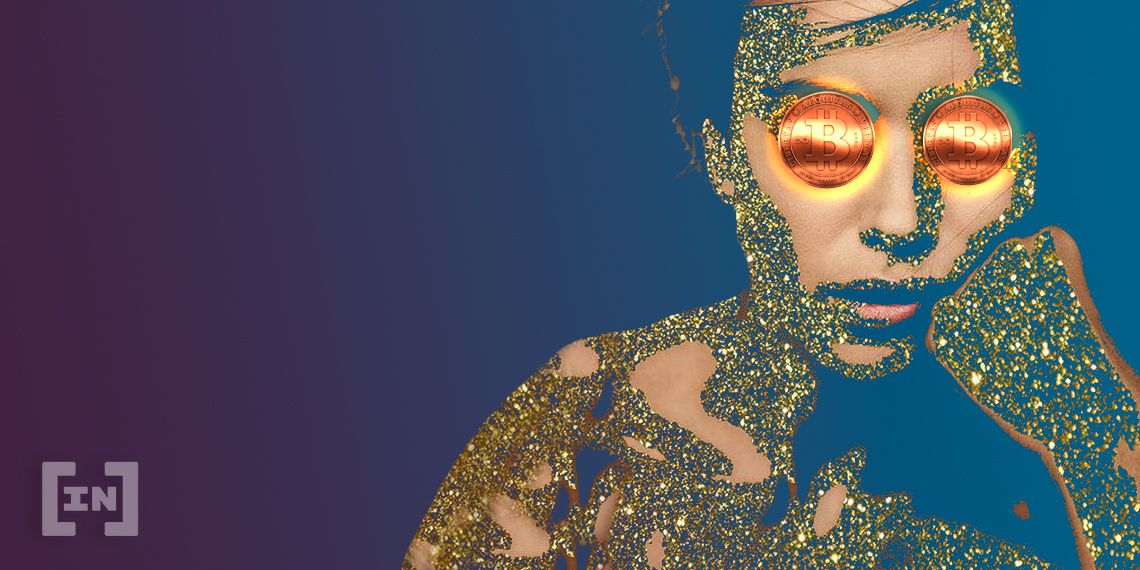 In the wake of the market plunge that saw Bitcoin shed more than $60 billion from its market capitalization in less than 24-hours, it seems some of the cryptocurrency industry’s more prominent personalities may have previously gotten a little ahead of themselves.

As pointed out in the following tweet by Twitter user ₿artholomew (@Username_Bart), Tyler Winklevoss, a co-founder of the Gemini exchange, is among them. Winklevoss has confidently claimed Bitcoin as “gold 2.0” in the past, arguing that it “beats gold across the board.”

The left hand tweet is from 2019, prior to the recent market carnage. The right hand one is from March 13, immediately following the plunge.

Not the smartest cookie in the jar, be careful who you look up to as an influencer #bitcoin pic.twitter.com/xNC6J5J38o

As you can see, Winklevoss was forced to do a spot of backpedaling. He now claims that “bitcoin isn’t gold 2.0.”  Despite going on to state that it’s an early part of Bitcoin’s story, Winklevoss himself admits that Bitcoin is struggling for a value proposition.

Although Winklevoss’ tweet with its “just how early it is” sign-off seems intended to be optimistic for followers, his questioning of Bitcoin’s use shows clear doubt. As BeInCrypto reported recently, others too have asked if investors will ever be able to trust Bitcoin after a 50 percent swing in just a single day.

Ethereum is down by 34% in the last 5 days. Bitcoin is down 21%. Now imagine anyone actually investing because they thought they could hedge the macro uncertainty. This is devastating pic.twitter.com/VuGZiRROH1

However, other industry professionals believe that cryptocurrency markets are far from done. Lina Seiche, the marketing director at BTSE.com, reasons that central bankers’ responses to the selloffs in wider markets and economic downturn prompted by the coronavirus will benefit Bitcoin.

As many others have prior to the recent crash, she maintains that Bitcoin still stands to gain as the Federal Reserve and others print trillions of dollars to stimulate failing economies:

When this is over

✅There still won’t be more than 21M $BTC
✅#Bitcoin will still be the hardest money ever created
✅Next block: still in 10 min

See you on the other side!

Similarly, popular YouTuber Ivan on Tech stated that the market plunge may well represent a great Bitcoin buying opportunity. Borrowing parlance from the legendary investor and prominent Bitcoin naysayer Warren Buffett, Ivan reasoned that the “Extreme Fear” running through the market was an opportunity to be greedy in terms of investing in the industry: