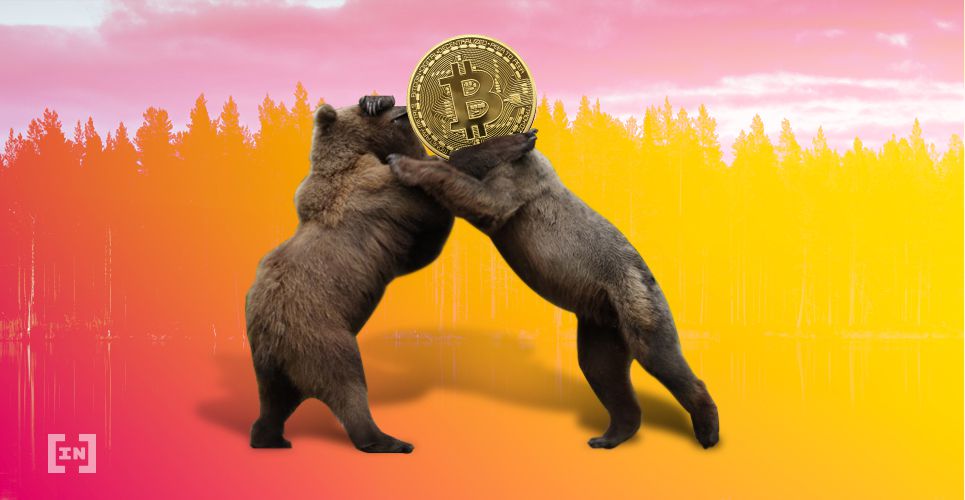 Bank of America Securities recently released a set of 19 ‘bear indicators’—signs that a bear market is coming. A bear market is defined by a loss of value greater than 20%. Some believe you can predict Bitcoin’s price using similar analysis.

Of the 19 indicators, more than 60% have been triggered, indicating that the market may be at a point of inflection. These triggers include increases in Federal Reserve rates, an inverted yield curve, and low returns for earnings ‘beats.’

As the stock market continues sputtering, the indicators that a bear market are forthcoming for stocks are increasing. For example, investors that buy a ten year Treasury bill receive lower returns than a three-month bill. Often referred to as an ‘inverted curve,’ this activity signals a dangerous bear market.

Other indicators appear to be heading the same direction. For example, stocks that beat earnings expectations are receiving small returns. This is often a sign of an overbought market, ready to drop.

While Bitcoin has never endured a true bear market, some suggest that price can be predicted by watching equities. These economists believe the stocks and Bitcoin are inversely proportional—as one goes up, the other declines. 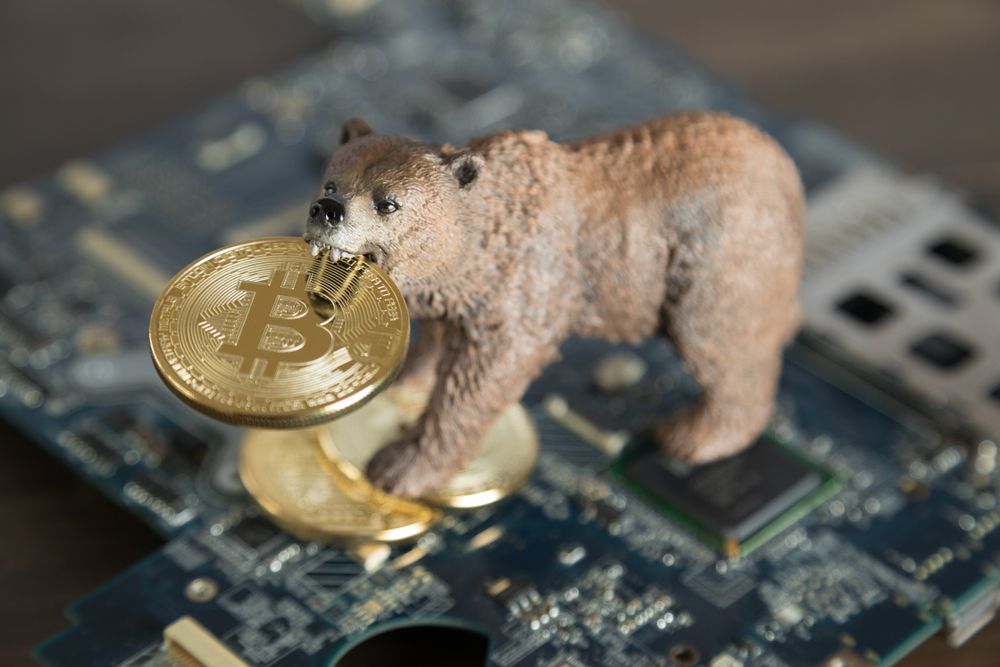 This relationship is based on the belief that Bitcoin functions largely as a ‘safe haven’ asset. Global markets move into negative territory due to government policies. Because it is disconnected from such policies, investors flock to protect value. Precious metals function in much the same way.

For this reason, when the stock market moves into bearish territory, investors should expect Bitcoin to rise. However, should the stock market continue its bull run, Bitcoin may not see strong gains for some time.

As an example of the phenomenon, when the coronavirus news sent stocks into negative territory, Bitcoin rose. Such action indicates that investors see the coin as disconnected from markets, and are willing to invest when other avenues close.

However, since Bitcoin investors have never truly experienced a true market decline, the future remains unclear.