One of the perceived drawbacks of cryptocurrency is the price volatility, value wildly spikes and falls, discouraging many people from... More, BUSD, has received approval from the notoriously-stringent New York regulatory body, the New York State Department of Financial Services (NYDFS).

The USD-backed stable coin is directly tied to the United States Dollar on a 1:1 basis and provides users with the chance to digitize their money.

[Editor’s Note: BUSD has been approved by the NYDFS since its initial launch.]

Binance has been working hard in recent times to ensure that it is above board with regulators across the globe and, by appeasing the NYDFS, it has achieved a major win. New York has positioned itself as a difficult place for the cryptocurrency industry with the notorious BitLicense driving many companies out of the state.

More so, Binance has been working towards increasing its influence in the West with Binance.US growing steadily since it launched in September last year. 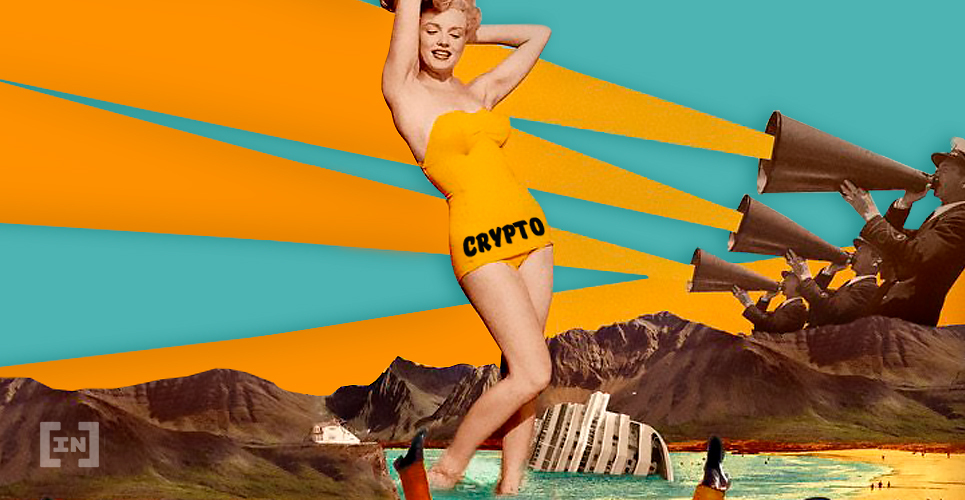 While New York has positioned itself as a difficult place for the cryptocurrency industry to flourish in, it has inadvertently given itself an air of high scrutiny. That is to say, businesses and cryptocurrency products that achieve the go-ahead from New York regulators are seen as being more trustworthy products.

However, the NYDFS green light is not only hard to come by but also comes at a cost. Simply applying for the license can begin with a cost upwards of $5,000 and carry on incurring fees reportedly up to $100,000. It, thus, makes sense why Binance would be able to push for complete regulation from the NYDFS for its stablecoin — while smaller startups may struggle. 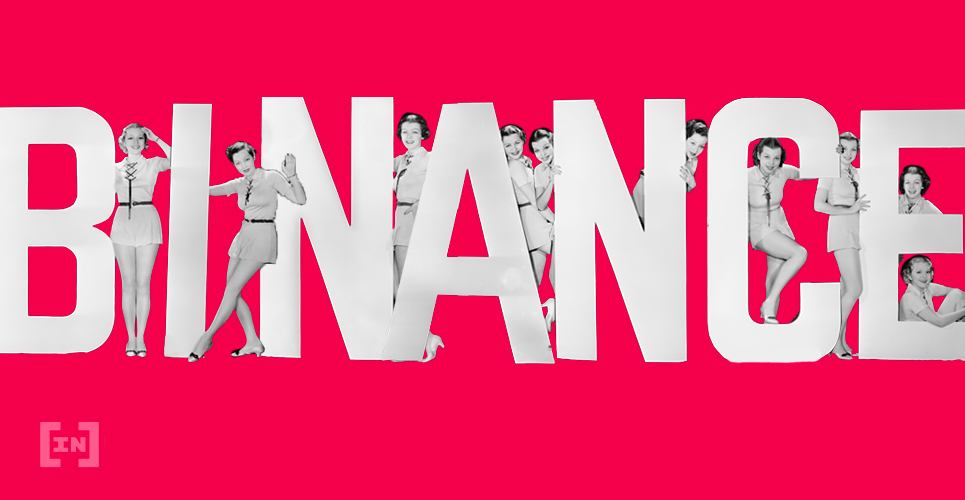 Binance’s Surge Into the US

Binance and Binance.US have been actively trying to get a foothold in the U.S. market. Since launching Binance.US and the BUSD stablecoin less than four months ago, things have moved quickly in the West.

Binance CEO Changpeng Zhao has tweeted that there is unscheduled system maintenance happening on...

Binance has been struggling to maintain its performance in the last few days as...