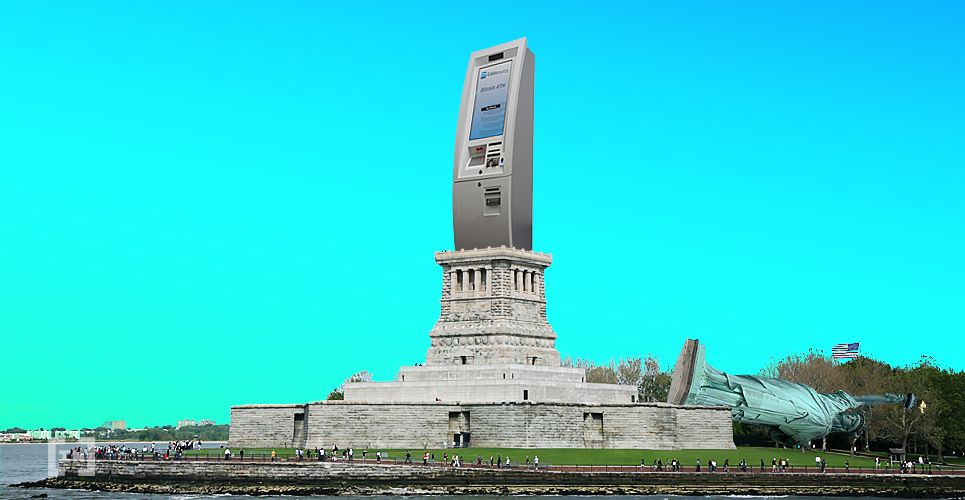 Coinsource Inc. is a large Bitcoin ATM network founded in 2015. It operates over 200 teller-machines in large cities in 19 US states and provides customers the opportunity to buy and sell bitcoins for cash at physical kiosks.

While waiting for the approval, Coinsource has been operating in New-York under a provisional license with 40 Bitcoin ATMs located on the streets of the city.

The company has become the first Bitcoin ATM operator approved by the NYDFS and joins the ranks of 11 cryptocurrency companies with BitLicenses granted by the New York’s regulatory agency.

Commenting on the decision, the regulator explained that Coinsource’s application was approved following a comprehensive review and critical analysis. 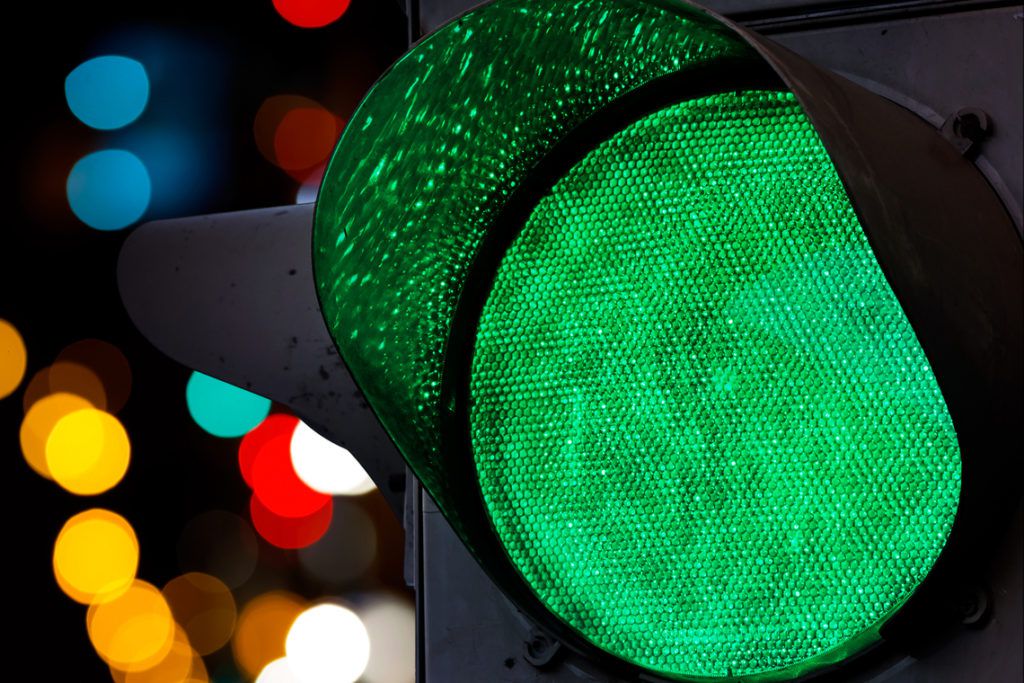 Established as a small company with only three employees and a couple ATMs, Coinsource experienced stellar growth — both in terms of revenues and number of machines.

Now, the company plans to extend the functionality of its teller machines by allowing users to insert cash into a machine and send bitcoins to other people’s wallets, provided that they are also registered with the Coinsource system.

Unlike many online trading platforms, Coinsource ATMs are user-friendly and fast, thanks to a proprietary system of know-your-customer (KYC) checks. Customers only need a driver’s license, a selfie, and a mobile number to buy or sell coins.

Apart from that, the company expects to get licensed in all 50 states in 2019 and plans to expand its operations outside the US — potentially to Japan, South Africa, and Puerto Rico.

Have you ever used Bitcoin ATM to buy or sell digital coins? Would you like to have it in your city? Let us know in the comments below.