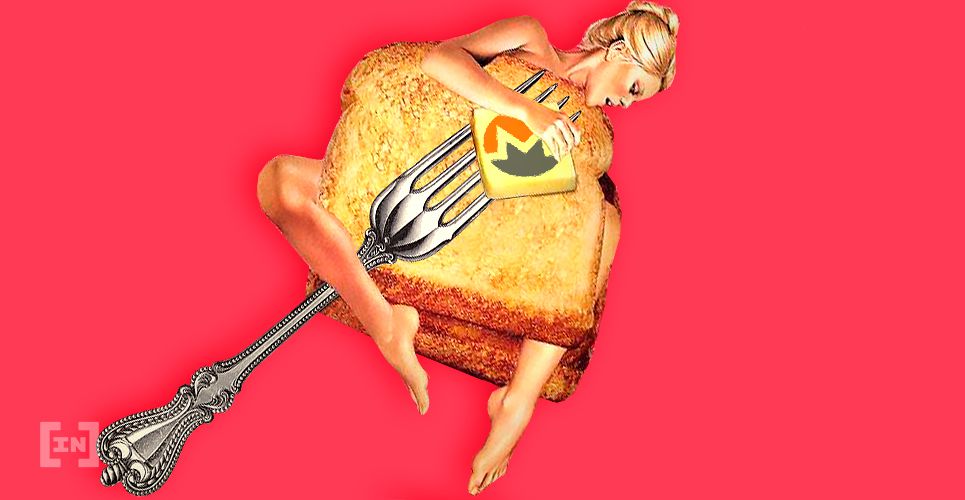 Binance Research has just released a report assessing the implications of Monero’s latest fork. The fork was intended to stop spam attacks on the network and prevent ASIC mining.

In its five-year existence, Monero (XMR) has always been fighting against application-specific integrated circuit (ASIC) miners. These ASIC machines, developed by a few of the leading mining corporations in China, oftentimes have a tendency to dominate the network. They also take power away from small miners and prevent everyday consumers from reaping any tangible benefits from mining. In short, they centralize the entire network into just a few hands.

To counter this, some proof-of-work cryptocurrencies claim to be ‘ASIC resistant’ and can only be mined with consumer-grade CPUs and GPUs. In practice, however, this is more difficult than it seems. Preventing ASIC mining is always a game of cat-and-mouse. This is the uphill battle that Monero has been trying to fight for years now.

To kick ASIC miners out (again), a Monero hard fork occurred on March 9. The main chain, XMR, stayed the same but the fork also inevitably created a spinoff coin called MoneroV (XMV). MoneroV will likely fizzle out into irrelevance. The real question is: will this hard fork be the final nail in the coffin against ASIC miners on the Monero network? The answer to that is… tricky. 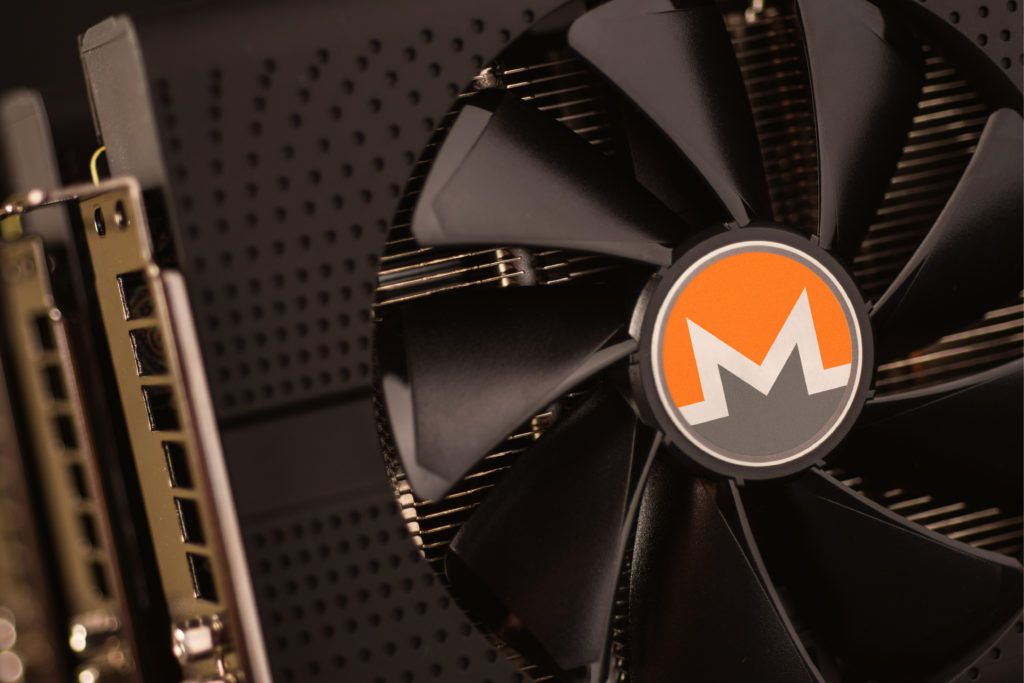 In an effort to educate the public on the consequences of this recent hard fork for Monero, Binance Research put out a report assessing its consequences. Here are a few of the takeaways.

First and foremost, the Monero hard fork brings with it many benefits. For example:

The report finds that, although the mining difficulty has dropped significantly post-fork, the month-to-month increase in USD profitability is still fairly low. Therefore, it would be safe to assume that the fork’s effort to include more individuals in the network may not be as effective as planned.

Worse yet, during the last two hard forks, Monero’s price was substantially higher. Given the current poor market conditions, the expected higher rate of profitability is substantially less, simply because the price of one Monero coin is less. 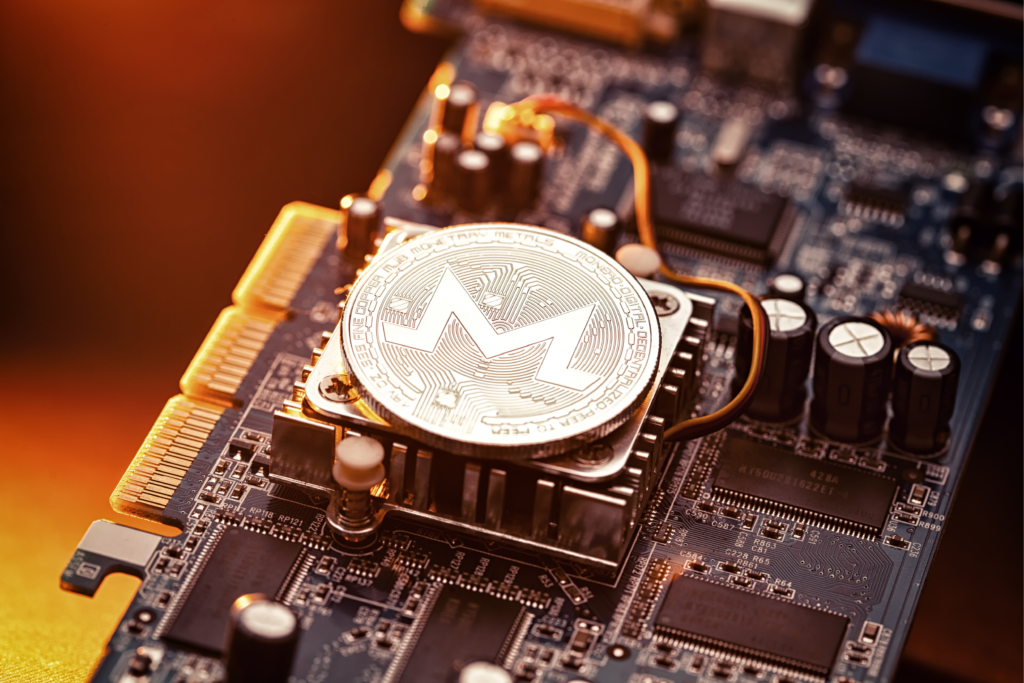 Another possible threat to Monero, the report mentions, is an increased risk of a 51-percent attack. Although the drop in hash rate levels the playing field, it also significantly increases the risk of such an attack. The network, in other words, is susceptible to one big fish still dominating non-ASIC mining — and, because the price of XMR is so low, it would not be that expensive to pull off, either.

Regardless, forks are a common occurrence in the cryptocurrency world. The Monero hard fork was, by all accounts, a success on a technical level — but its intended benefits might not be felt as strongly as the last two Monero forks. It does demonstrate, however, that the XMR development team is dedicated to the continuous development of the leading privacy coin, with the next fork already scheduled for October 2019.

Do you think the Monero (XMR) hard fork was a success? Should more have been done? Let us know your thoughts in the comments below!