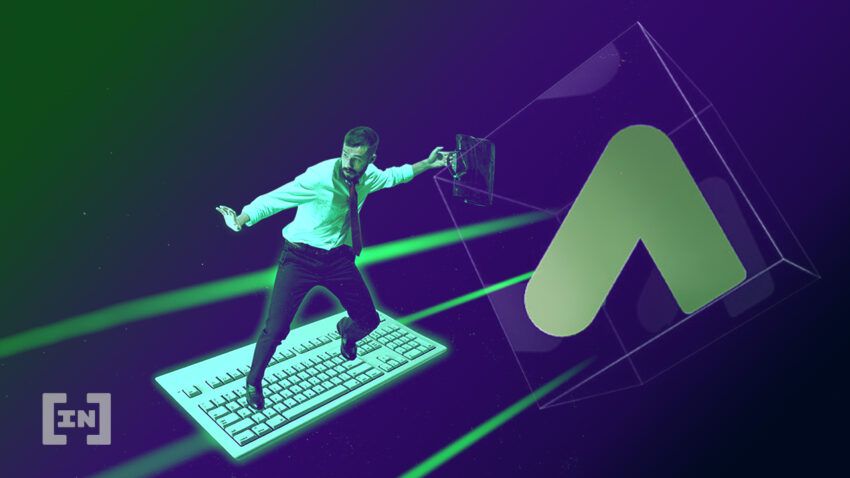 Anchor Protocol managed to close in April with approximately $16.35 billion in TVL, according to Be[In]Crypto Research.

Although Anchor opened April with a total value locked of around $15.15 billion, the protocol still managed to hold the lion’s share against one of the most popular applications in the decentralized finance space today, Maker.

Anchor’s popularity continues to soar in 2022

As a decentralized money market built on Terra, ANC has experienced a huge amount of growth over a short period.

Aside from being deployed on Terra, the protocol went interchain by launching on Avalanche in March 2022. This saw Anchor increase from a TVL of $11.28 billion on March 1 to an impressive $15.19 billion by the end of the month – a TVL increase of 34%. This cemented Anchor’s position as one of the protocols with the highest value locked.

Most of the protocol’s success comes from the extensive growth it has witnessed in March and April.

Aside from being deployed on Terra and Avalanche, Anchor Protocol will be launching on Polkadot’s DeFi Hub Acala Network.

This partnership will see Anchor expand its collateral options for UST stablecoin with Liquid KSM (LSKM) and Liquid DOT (LDOT).

Terra remains the blockchain with the most total value locked on the Anchor Protocol with $16.14 billion.

TVL in Anchor Protocol made substantial gains in April. The protocol saw a 7% spike from $15.15 billion on April 1 to more than $16 billion by the end of the month.

Maker lags behind Anchor in TVL

The top five protocol MakerDAO (MKR) is ranked higher than Anchor (ANC) when digital assets are compared by market capitalization.

However, its TVL dipped below ANC in April.

Like Anchor, MakerDAO is one of the protocols that continue to benefit from the demand for decentralized applications (dApps). MakerDAO has a growing ecosystem that comprises more than 400 applications and services that have integrated Dai (the world’s first unbiased currency and one of the leading decentralized stablecoins) including games, DeFi platforms, and wallets.