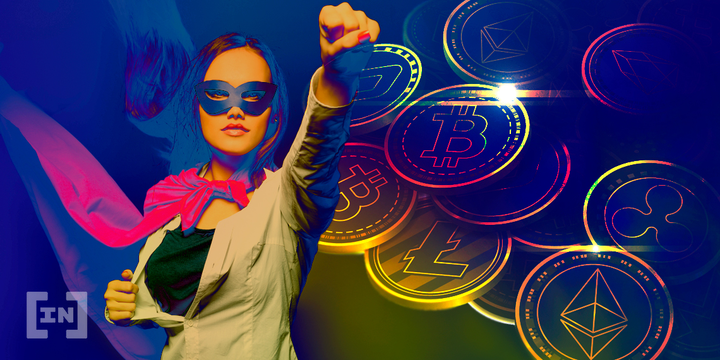 The Silicon Valley-based venture capital giant Andreessen Horowitz has just announced a new cryptocurrency fund worth over half a billion dollars. The firm boosted cryptocurrency markets with the first iteration of funding and is now hoping to make an even bigger splash.

A couple of years after raising $300 million for its first crypto-focused investment fund, Andreessen Horowitz is working on a second version, also devoted to the digital asset industry. According to the company statement, the ‘Crypto Fund II’ has successfully raised $515 million to invest in cryptocurrency networks and businesses.

Andreessen Horowitz was founded in 2009 by Marc Andreessen, who co-founded the first dominant web browser, Netscape, along with technology entrepreneur Ben Horowitz.

The firm’s investments have been highly successful, and include big names like Skype, Airbnb, Lyft, and Stripe. On the crypto front, the firm has also invested and shown interest in Bitcoin, Ethereum, MakerDAO, DeFi platforms, and exchanges.

Last year the firm became a registered investment adviser, an accolade granted by the U.S. Securities and Exchange Commission that gives it more flexibility to invest in things like cryptoassets. 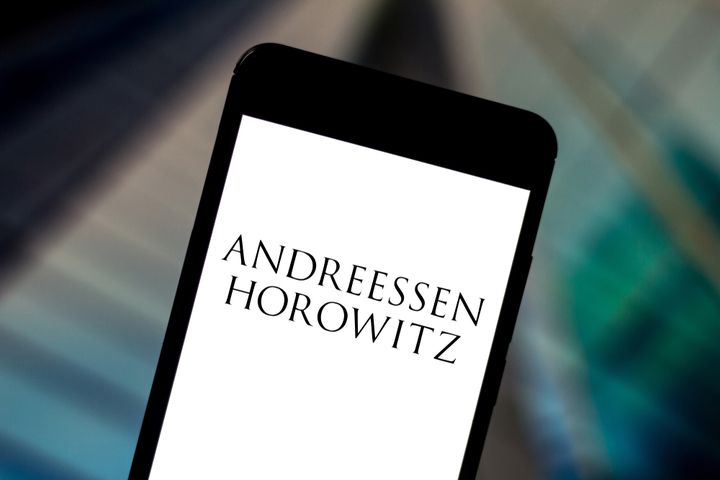 According to Katie Haun, co-leader of the Crypto Fund II and member on the board of Facebook’s Libra Association, current payments systems have a lot of room for improvement. Haun, who penned the statement along with company partner Chris Dixon, added:

Payment blockchains could end up doing to banks what email did to the post office and what VoIP services did to long-distance carriers.

There was particular attention paid to decentralized finance, which has grown rapidly over the past 12 months.

The decentralized, Ethereum-based, collateralized lending and borrowing ecosystem is still in its infancy, but Andreessen Horowitz clearly acknowledges its market-disrupting potential.

A Much Needed Market Boost (Hopefully)

Framework Ventures co-founder, Vance Spencer, commented that the firm, commonly known as A16z, kept the crypto industry alive during the prolonged bear market that was seen in 2018 and 2019.

“A16z kept early stage crypto alive while it was on life support in 18’/19′, while being one of a few megafunds which fueled a base layer frenzy which the industry is still unwinding from,”

Spencer added that funding, which is likely to be broken into smaller $5-$50 million sized chunks, could go into DeFi series B’s, corporate coins such as Facebook’s Libra, blockchain-as-infrastructure, and possibly even new ‘Ethereum killers.’

Spencer concluded that he saw the fund as a “recapitalization of the early-stage crypto scene both from a financial and legitimacy standpoint,” which is overall very bullish for the industry.