Private venture capital firm and frequent funder of blockchain startups Andreessen Horowitz hosted a private meeting with representatives from Washington’s Treasury Department, the Securities and Exchange Commission (SEC), and other regulatory groups and blockchain startups to speak on cryptocurrency regulation.

According to a report from The Wall Street Journal, the conference held in May saw co-founder Marc Andreessen claim that cryptocurrencies can serve as a massive boon for the internet’s security issues if the groups were to ease up on regulatory practices. But, unfortunately for Andreessen, it was reported that regulators were hardly budging. 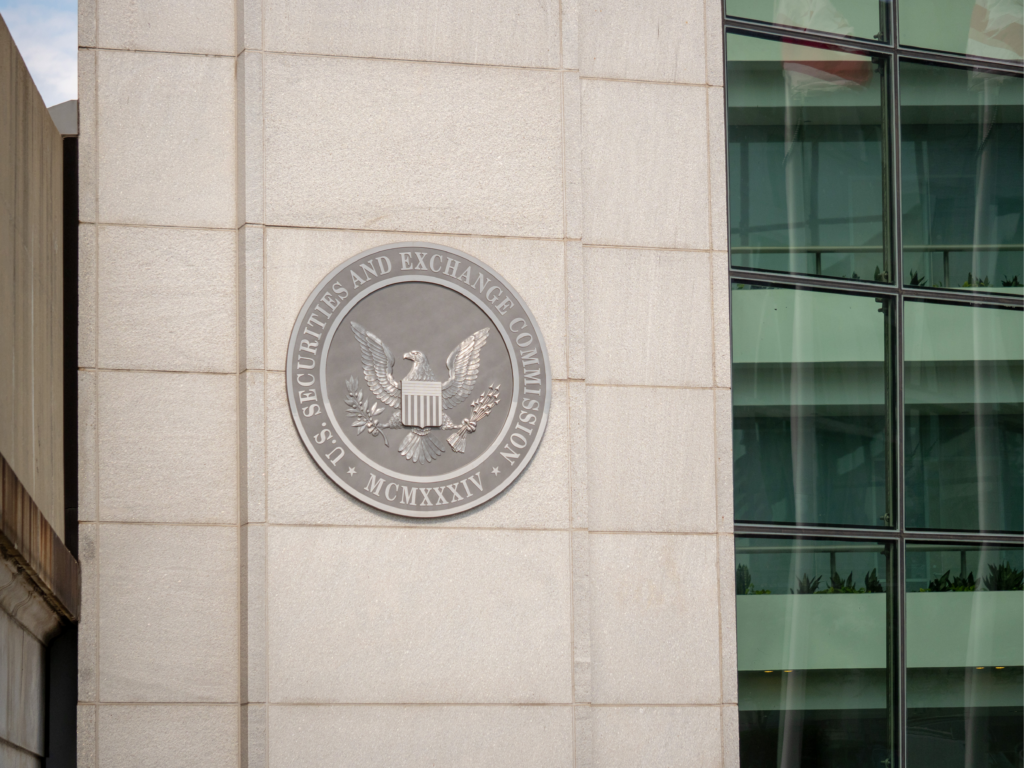 J. Christopher Giancarlo, then chairman of the Commodity Futures Trading Commission (CFTC), was especially unconvinced. He stated that some of Andreessen Horowitz’s vast knowledge of the venture capital space “won’t transfer” and that regulation is something they must carefully consider. By saying this, Giancarlo is essentially validating the importance of cryptocurrencies. Yet, while this may sound like a universal win, this view could mean that regulators will continue taking their time to form policies, potentially leaving many blockchain startups on hold. However, some progress is being made, with the CFTC recently granting Bakkt the go-ahead to start offering Bitcoin futures contracts.

A spokeswoman for the investment firm, Kim Milosevich, made clear that regulation by itself isn’t necessarily the problem, instead that whatever regulations are currently in place are murky at best with blockchain-related companies struggling to “grapple with” the current direction.

Andreessen Horowitz Has Money on the Line

However, it’s important to note that Andreessen Horowitz has a financial stake in the game as well. Kevin Werbach, a legal studies professor from the University of Pennsylvania, claimed that the firm’s meeting wasn’t held “purely out of altruism.” Werbach continues, stating that “everyone understands they are investors in the space” and will, of course, have their own regulatory goals and beliefs.

While this may sound like a typical regulatory meeting, Andreessen Horowitz’s conference was considered “unusual” due to how many higher-ups and those with a hand in cryptocurrency regulation had made an appearance.

Regardless, these conversations must be had, as it’s crucial for both regulators and startups to try and work together and ensure that either side sees their needs met. As of now, it doesn’t seem like this is the case, with co-founder and managing partner of Blockchain Capital, Bart Stephens, claiming that the “U.S. regulatory environment has gone from uncertain to hostile.”

What do you think about the current regulatory state regarding cryptocurrencies and blockchain? Do regulatory parties need to be clearer on their policies? Let us know your thoughts in the comments below!