Venezuela’s ‘Petro’ Cryptocurrency is Unwanted, Even by Russia

Venezuela is having a difficult time finding outside support and demand for the Petro.

Venezuela issued Petro into circulation in February of 2018 and became the first country with its own official digital currency, which is allegedly backed by Venezuelan oil reserves. Now, President Nicolas Maduro is experimenting with the prospect of implementing Petro in local and international trade.

Paying salaries in Petro, trading oil products in Petro and having Petro accepted in tourist areas are some examples of Maduro’s lengthy to-do list related to the national cryptocurrency. While these plans sound dramatic, they look like wishful thinking coming from a man who is scrambling for solutions amid more severe political and economic crises. 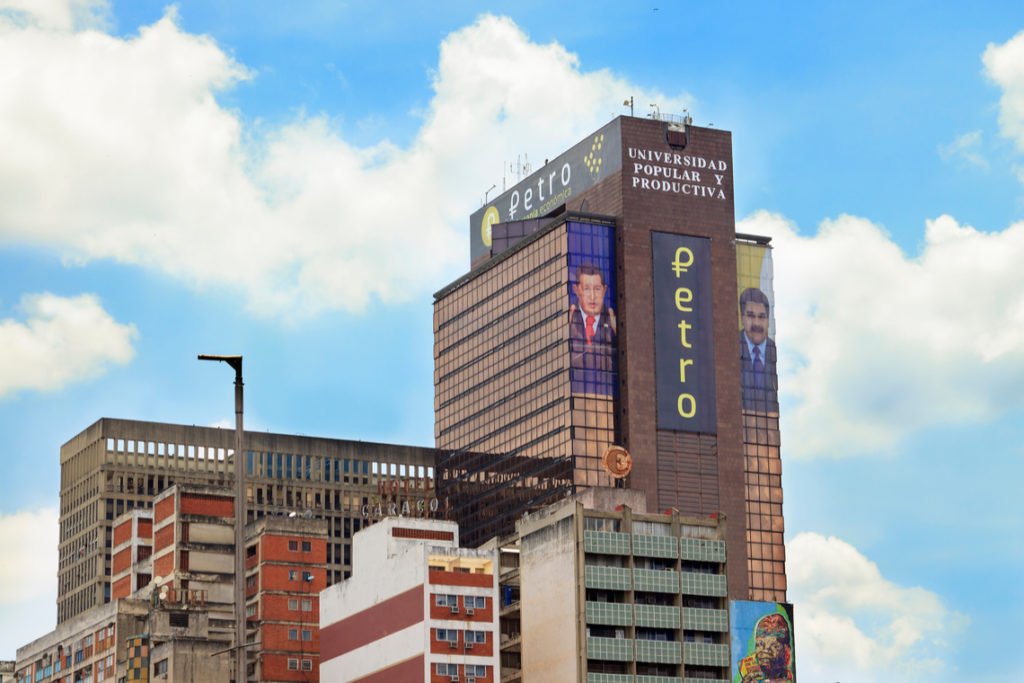 Russia holds off on Petro

Contrary to earlier statements made by Nicolas Maduro, Russia has no plans to use Venezuelan cryptocurrency in mutual trade deals.

Speaking on national television, Maduro said that he and his Russian counterpart Vladimir Putin agreed to start using Petro to settle oil deals in 2019. However, according to Sergei Storchak, the deputy finance minister of the Russian Federation, the central bank and tax authorities are only looking into the coin,  which was developed by Caracas. Payments in El Petro or any other virtual money are out of the question at this stage as far as Russia is concerned.

The Venezuelan state-issued cryptocurrency is based on a bunch of lies and distortions incompatible with the fundamental characteristics of digital money.

Instead of being a decentralized and secure asset free from manipulations and abuse, it is controlled by a corrupt government that changes its price at will. It is hardly surprising people are preferring to stay away from Petro and stick to Bitcoin (BTC).

One Petro was supposed to be tied to the cost of a barrel of Venezuelan oil ($60 or 9,000 bolivars at the official exchange rate). However, earlier this month the president ordered to double the price, so now one Petro goes for $150 (or 22,500 bolivars.) The Petro has become one of the growing leaders amid a collapsing cryptocurrency market, but still, it seems no one actually wants it.

Moreover, Petro has no wallet

There are many different types of cryptocurrency wallets. Still, unlike the physical wallet in your back pocket, a cryptocurrency wallet... More, no price chart, and a closed source code hindering any analysis of the technical foundation of the coin. According to the statistics from the official El Petro blockchain viewer, currently, there are 3138 blocks in the chain, while the white paper implies blocks are created at the rate of one per minute. 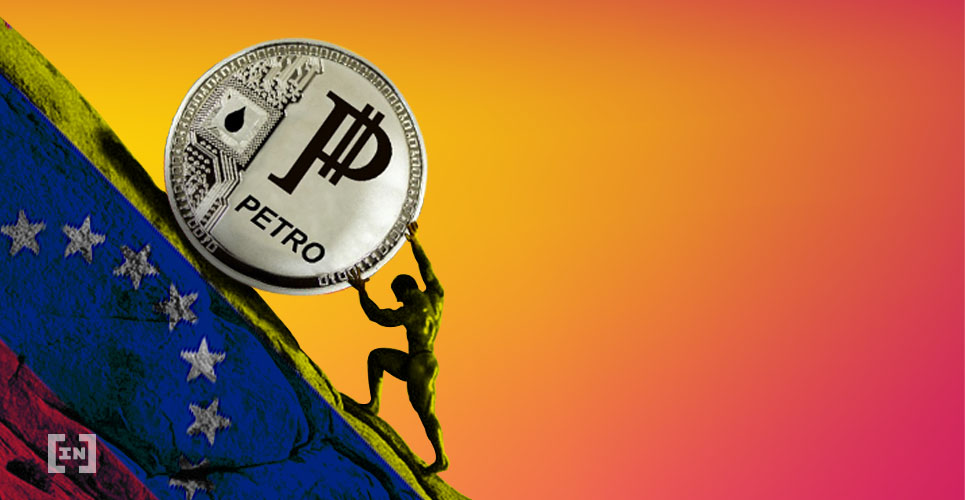 Venezuela began implementing Petro into commercial operations at the end of October so that the state-issued cryptocurrency could be used to pay for goods and services within the country. However, the Petro can be purchased only on the official website of the project, or at public offices, as it has neither wallet nor an active market. According to Cryptocompare data, it is not traded on any exchange as of the time of writing.

As the efforts aimed at promoting El Petro adoption has been futile thus far, the government has decided to force it on Venezuela’s citizens in the form of converting pensions into Petro without the consent of the pension holders. This came as a shock as older adults were counting days to receive this money and now they cannot make heads or tails of what is actually going on and how to get their Bolivars instead of some vague digital currency.

To an outside observer, it seems that Maduro is digging his own grave with the Petro initiative at a time when the people of Venezuela are desperately in need of a stable monetary system.

Do you think the Petro is a bona fide cryptocurrency or a state-wide scam? Will it save Venezuela from its economic crisis, or further tank its economy? Let us know what you think in the comments below.