In anticipation of new TRON-based privacy coins, the network’s founder, Justin Sun, is appealing to the TRX community for new cryptocurrency names.

Sun first announced the shielded transactions update last year and the technology went into the beta testing phase in December.

Privacy coins on #TRON is on the way. What's the best name for it? $TRX #TRX @Poloniex

Suggestions for new TRON-based privacy coin have, so far, been a mix of the practical, the amusing, and the critical. Falling into the former category are suggestions like “P-TRX” and “TronZ.”

Some of the replies were less practical. Ideas like “JustIncognito” and “aTronymous” are certainly more amusing than they are feasible.

Finally, some respondents used the opportunity to attack the TRON network. Suggestions like “$SCAM,” “Scamcoin,” and “$SHIT” have so far received more likes than any of the less defamatory ideas. 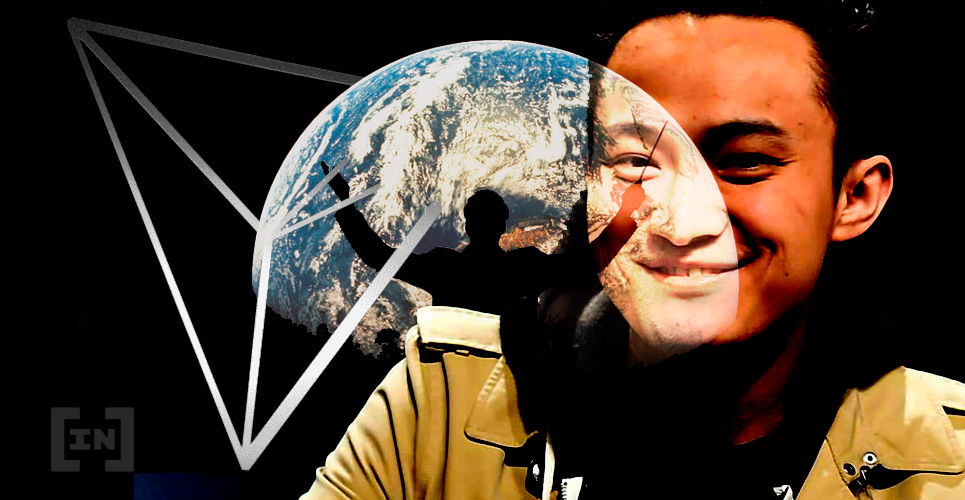 In a Twitter thread, Sun explained some of the details of the privacy features coming to TRON.

The shielded transactions will reportedly hide the addresses of both the sender and receiver, the amount sent, and transaction inputs and outputs. The upgrade uses zk-SNARKs — seen on Zcash, Tezos, and other crypto-assets — and a multi-party computational protocol.

Justin Sun and the TRON network are not alone in seeking further privacy for users.

Fungibility is the only property of sound money that is missing from Bitcoin & Litecoin. Now that the scaling debate is behind us, the next battleground will be on fungibility and privacy.

I am now focused on making Litecoin more fungible by adding Confidential Transactions. 🚀

The Litecoin Foundation later started working with one of the developers working on privacy coin Grin. David Burkett was brought on to add the MimbleWimble protocol to the Litecoin blockchain network.

Meanwhile, the foundation has been appealing for donations to the fund to finance the development of the upgrade.

Here's the December update on MimbleWimble on Litecoin by @DavidBurkett38: https://t.co/wbmcQJEcDQ

Fundraising for the Litecoin Confidential Transaction Fund is going strong. We are 1/4 of the way there. But we still need your help #LitecoinFam. Thanks! https://t.co/lHZE1ipGtn pic.twitter.com/iDoGlp3vMG

What Will Regulators Think?

Although several influential cryptocurrency personalities are clearly in favor of integrating privacy technology on different networks, it is not immediately clear how such changes will sit with global regulators.

BeInCrypto has reported previously on numerous lawmakers and leading bankers around the world arguing that cryptocurrency makes it too easy to commit financial crimes.

A move within the industry towards greater privacy may prompt blanket aggression against the entire space from the governments of the world.