Today Is Bitcoin’s Last Before a Fatal Flaw, According to Self-Professed Creator

During an interview in November 2018, self-proclaimed Bitcoin creator Craig Wright promised that Bitcoin will succumb to a fatal flaw in its code by the end of 2019. His exact words were that “there won’t be any BTC at the end of next year.”

Today is the last day for that supposed “fatal flaw” to unleash its supposedly-devastating impact on the benchmark cryptocurrency. On the contrary, Bitcoin continues to hold its ground with strong fundamentals and a relatively steady price in the lower $7,000s.

Wright was perhaps trying to reduce the competition for Bitcoin Satoshi’s Vision (BSV) by making some BTC investors panic.

As BeInCrypto has previously reported, Wright had prophesied on multiple occasions that BSV will go beyond $1,200 by the end of 2019. As of this writing, the troubled cryptocurrency is hovering at around $95 with just a few hours to go until the new year dawns upon us. 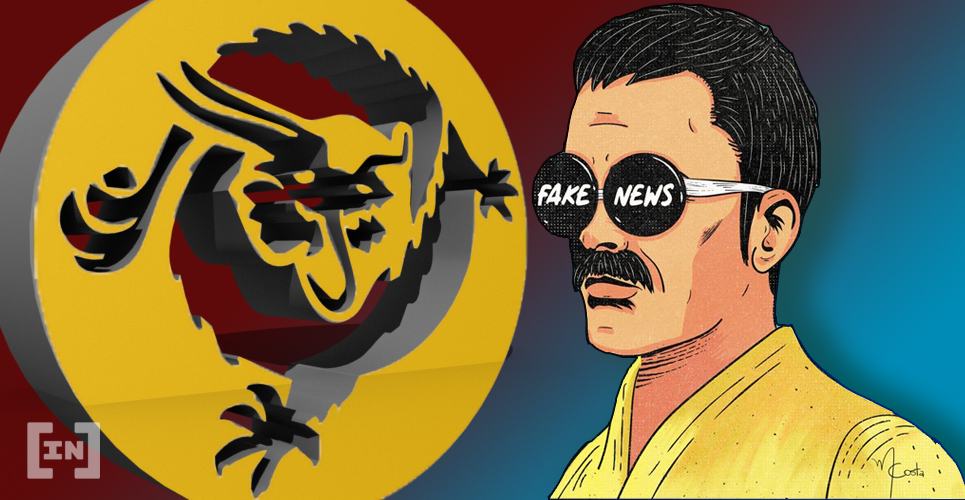 Despite all the fear-mongering, Bitcoin has managed to establish itself as a top-performing asset in 2019. The first and foremost cryptocurrency was the best commodity in 2019 in terms of return of investment.

In fact, no other commodity — including palladium, gold, silver, platinum, and gasoline — came even close to matching Bitcoin’s performance.

It’s not just about ROI either. Bitcoin is going strong in terms of hashrate, too. Hashrate is often seen as a reliable indicator to gauge the degree of adoption. On that count, there is some serious substance for the community to feel optimistic about considering that the network hashrate is consistently transcending the 100 million TH/s landmark.

Probably nothing, just some home brew miners spending billions on hardware.
Just a hobby, ya. pic.twitter.com/loeaSwJvba

All being said, it remains interesting to see what excuse Craig Wright, also mockingly referred to as the Faketoshi, comes up with to justify his fear-mongering about the future of Bitcoin.