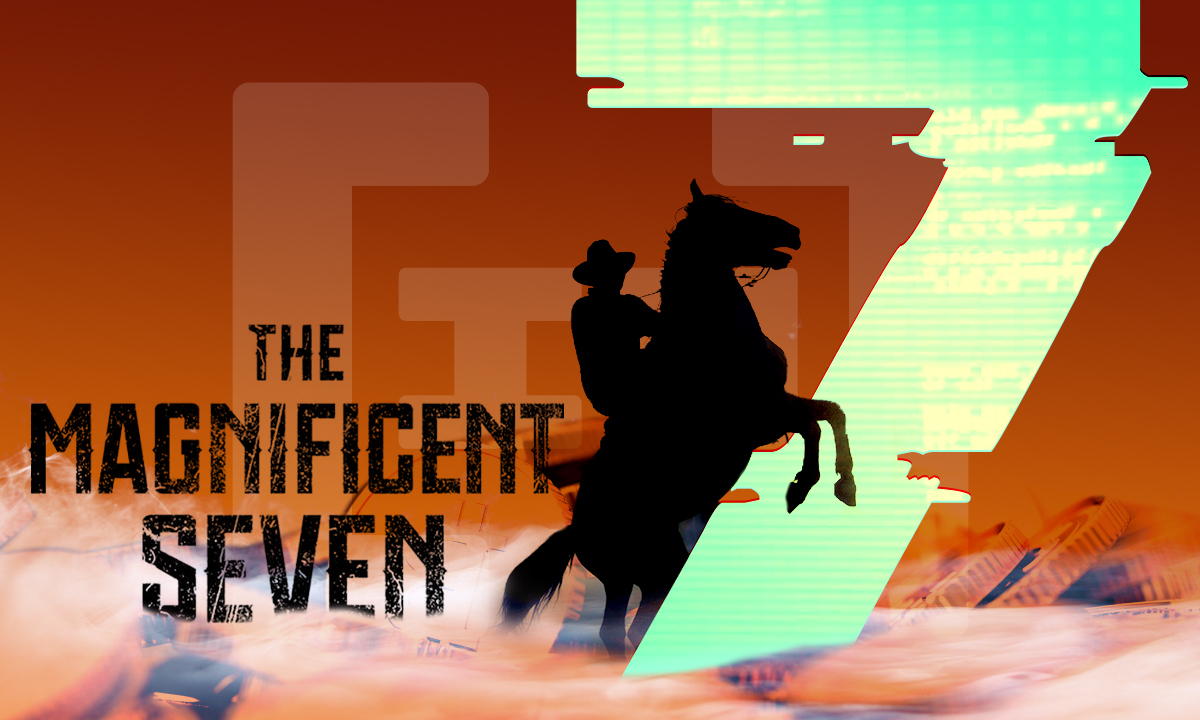 In this article, BeInCrypto takes a look at the seven altcoins that increased the most over the past seven days (March 5 – March 12):

CHZ has been increasing rapidly over the past 17 days. So far, it has moved upwards by an astonishing 1600%. The last week also brought positive news since CHZ was listed on the Changelly platform.

While technical indicators are bullish, the rally is extremely overextended. The RSI has been overbought for a full 11 days.

In addition to being at an all-time high, CHZ has already moved above all-important external Fib retracement levels.

Therefore, the parabolic movement is expected to come to an end soon since the rate of increase is unsustainable in the long-run.

SKL has been the subject of a rapid upward movement beginning on March 8. At one point, SKL had increased by a full 350%, reaching an all-time high price of $1.26. SKL was listed on Coinbase Pro on March 9, preceding the final portion of the upward movement.

However, SKL is currently in the process of creating a shooting star candlestick.

Also, it has already crossed the 4.618 external Fib retracement of the most recent drop, a potential reversal area.

TFUEL has been the subject of an ongoing upward movement since March 6. So far, it has increased by 257%, reaching an all-time high price of $0.459.

While technical indicators do not yet show any weakness, TFUEL has moved above all-important external Fib retracement levels.

In addition, the rally has become completely parabolic.

Therefore, while the short-term increase could continue, the current rate of increase is likely unsustainable in the long-term.

On March 11, MATIC nearly doubled in value, proceeding to reach a high of $0.54.

However, this left a long upper wick in place, followed by another wick the next day.

Besides, the most recent movement looks like a completed bullish impulse. The length of wave five was 1.61 times that of waves 1-3, making it a potential reversal area.

Similar to SKL, MATIC was also listed on Coinbase Pro on March 9.

However, HBAR is trading inside a strong potential reversal area. The area is found between $0.26-$0.275, created by using an external retracement on the two most recent drops.

If successful in moving above it, HBAR would find the next potential reversal area at $0.328-$0.346.

ENJ has been increasing rapidly since re-testing the previous all-time high resistance area on Feb. 24.

However, the rate of increase is completely parabolic, being unsustainable in the long-run.

Also, ENJ has reached the 4.61 external Fib retracement of the most recent decrease. This is a potential reversal area.

Therefore, its possible that ENJ will soon begin a corrective movement.

ZIL has also been increasing over the past two weeks, having just moved above the 0.618 Fib retracement level of the entire previous downward movement.

The area is also the 1.61 external fib retracement of the most recent drop.